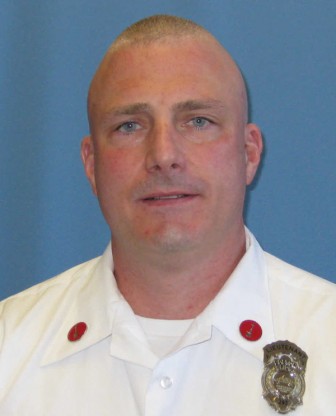 Boston Fire Lt. Ed Walsh, a Watertown native, was killed fighting a fire in the Back Bay on March 26. Photo by Boston Fire Dept.

The Office of the Chief Medical Examiner ruled that the death of two Boston Firefighters – including Watertown-native Edward Walsh – was accidental.

The deaths of Walsh and Firefighter Michael Kennedy in the 9-alarm Back Bay fire were caused by smoke inhalation and thermal injuries.

The cause of the fire was sparks from welders that ignited the building next door. No criminal charges have been filed, but the Suffolk District Attorney’s Office continues to investigate the incident, according to WBZ-TV.

Walsh was honored with a wake and funeral Mass in Watertown. The downtown area was shut down and the event was attended by tens of thousands of firefighters from around the United States. (Click here to see photos from the event).