The Town of Watertown Charter Review Committee (CRC) needs many volunteers this weekend, Saturday, April 24 – Sunday, April 25 (and beyond, if needed) to drop off flyers to homes in your neighborhood to alert residents that the CRC is soliciting input from all residents on improvements to Watertown’s government. Learn about Watertown!-Interested volunteers, please contact John Gannon at (617) 905-4115 or at jggannon@yahoo.com. A raffle drawing of volunteers will be held for a donation to a charity or cause of your choice! Thanks! Crc Flyer 2021 0406 Final by Charlie Breitrose on Scribd 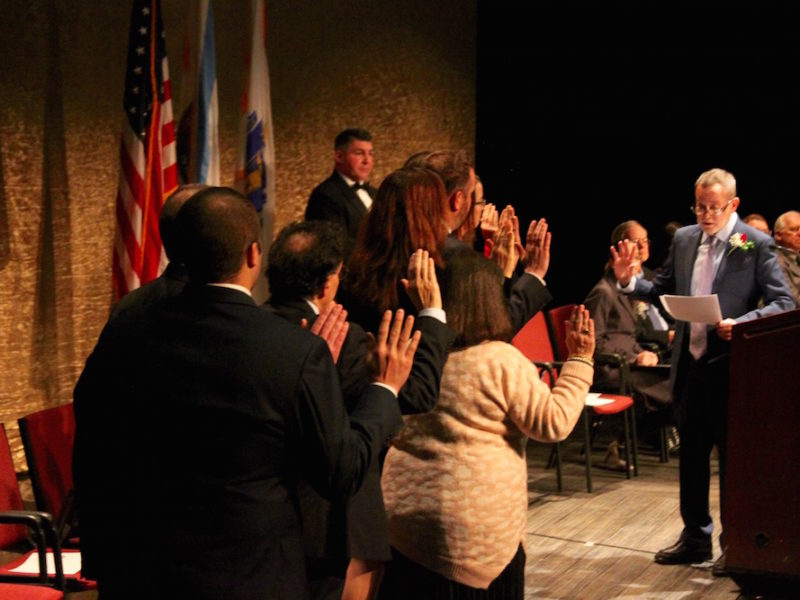 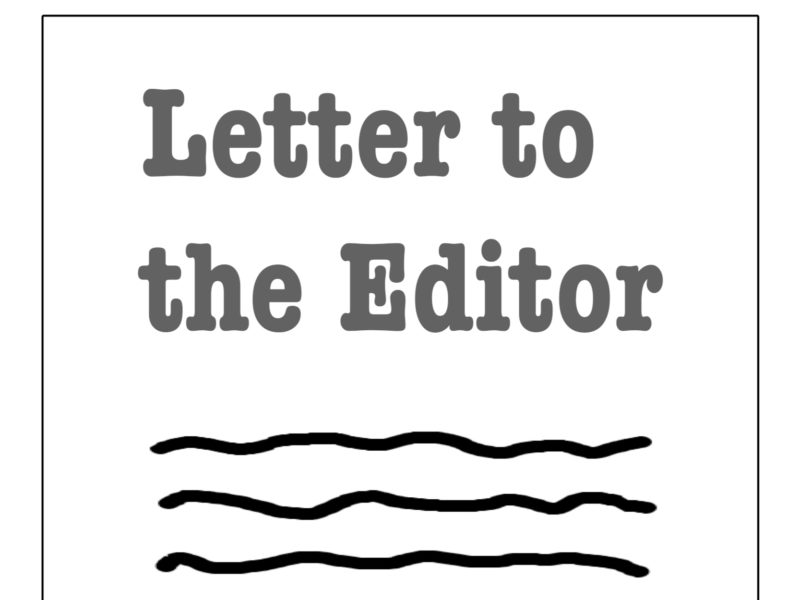 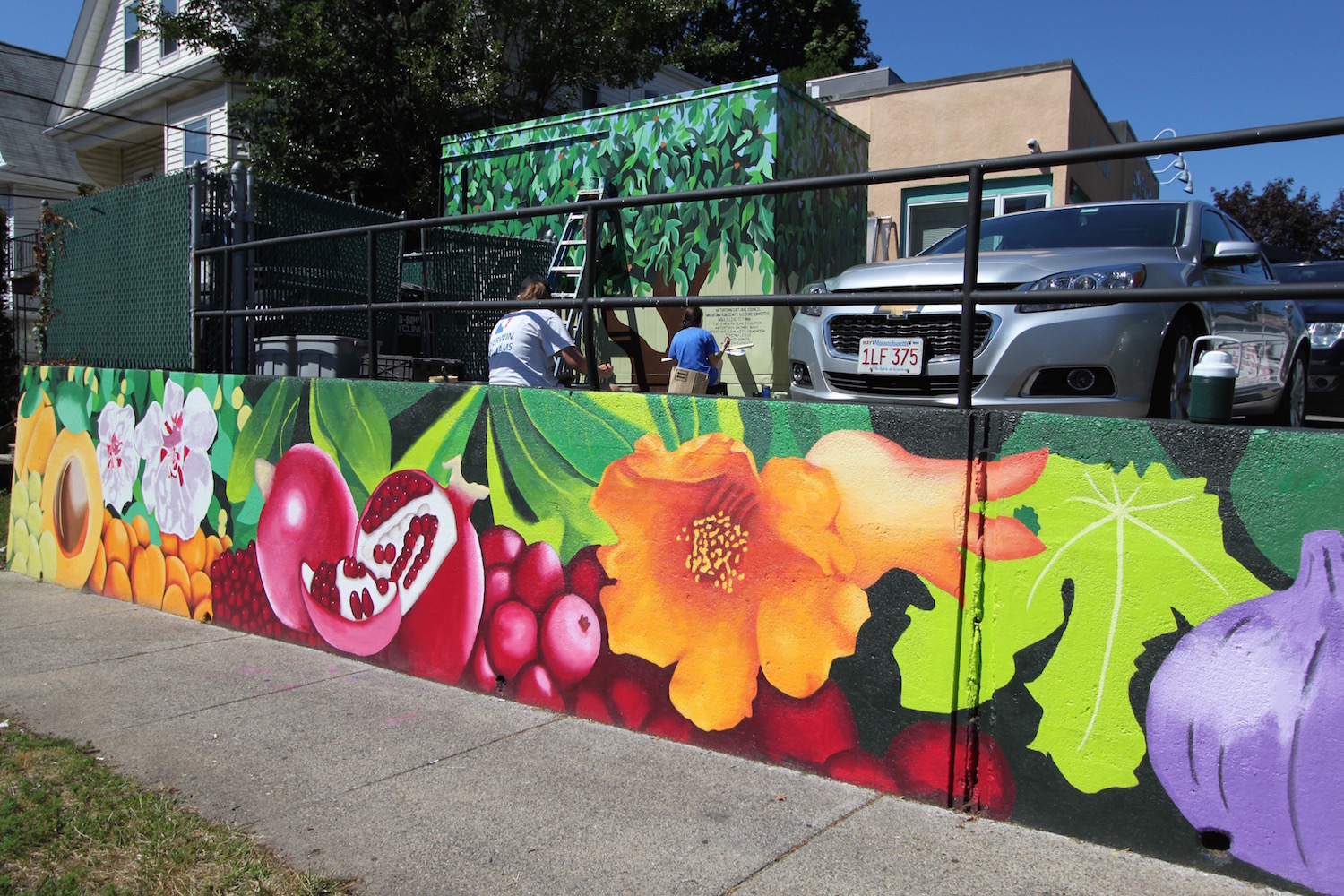 State Representative Steve Owens will be hosting office hours Saturday, April 24th at 1:00pm. This will be an informal meeting where constituents can share their concerns and discuss what is on their mind. The Representative will talk about what he has been working on and the issues he hopes will be getting attention this legislative session. The event will be held virtually through Zoom. To register, click the following link: https://us02web.zoom.us/meeting/register/tZctf-GorD8pHdzRlEIS4GRpwezwtfxnM8L4

Let me know if you have any questions or if I can provide any more information. Thanks!

Ken Woodland, District D Town Councilor, announced he will be resigning to take a position with the Commonwealth of Massachusetts. After 9+ years of service on the Town Council, this morning I submitted my resignation as Watertown’s District D Town Councilor, effective immediately. I have accepted a position with the Commonwealth of Massachusetts that does not permit me to simultaneously hold an elected role in local government. It has been the honor of my life to serve on the Town Council. I’ve lived my entire life in Watertown and my decision to run for office and serve the Town was inspired by the close-knit community experiences that have defined my life here.

The Watertown Charter Review Committee voted strongly, but not unanimously Tuesday night, to keep the current form of government, with a Town Manager, rather than looking to change to one with a mayor. The meeting, held remotely, included more than 130 people at its peak, and the Committee heard from dozens of residents in over close to two hours of public comment. Types of Government

There are three forms of government in Massachusetts, the council with a manager (like Watertown’s current government), mayor with a council, and towns, which have town meetings made up of residents as the legislative branch and the select board (or board of selectmen) as the executive branch. Michael Ward, the committee’s consultant from UMass Boston’s Collins Center, said that Tuesday’s meeting focused on the manager and mayor forms.

That decision was made, Ward said, “Because there has been no mention of towns by this committee, and in the history of the city form in 200 years of the Commonwealth, no city chosen to return to town form of government.” Ward compared manager and mayor forms. With a manager, the council is elected and is the legislative body and is responsible for creating ordinances (like local laws) and passing the budget.

The following information was provided by MassDOT:

Due to the nationwide system outage of motor vehicle inspection services by its vendor Applus Technologies (Applus) impacting inspection stations and motor vehicle owners, the Massachusetts Registry of Motor Vehicles (RMV) is allowing a grace period for specific motor vehicle inspection requirements outlined below. The RMV is working in close partnership with the Executive Office of Public Safety and Security (EOPSS), the Massachusetts Chiefs of Police Association (MCOPA), the Massachusetts State Police (MSP) and other stakeholders to mitigate the impacts of the outage. The RMV continues to urge Applus to safely and swiftly restore services and provide additional information on the extent of the outage’s impact, which began on Tuesday, March 30. The three-phase process required to return the MA Vehicle Check program to full service that is secure and safe has been in progress. These phases are 1) Remediation (completed), 2) Restoration and System Testing (current phase), and 3) Go-Live and Post- Go-Live Support. The restoration phase, which is the current phase, involves a deliberate and methodical resetting of Applus Technologies’ IT environment and will take some time to restore the safety and emissions stations to testing capabilities fully.

To the Honorable Members of the Charter Commission;

I’m writing to share thoughts on the current Charter Review. We’ve had the current form of City Government for 40 years. I believe for the most part that it has served us well. By the same token I understand some of the frustration expressed by those who would like to change the form. I’ve been actively involved in municipal “politics” for 15 or 16 years.

LETTER: Should Watertown Change Its Government & History of the Charter’s Creation

Forty years have come and gone since the Town Election on May 5, 1980 to vote on the ballot question to approve the Council-Manager form of government for the City Known as the Town of Watertown. Should the management of Watertown’s affairs continue as written in the Watertown Home Rule Charter (Charter)? Do we have transparency and accountability to the electorate? Do we need minor or major changes; or none at all? (See the Charter here : https://ecode360.com/36825791)

According to Article 8, Section 8-1 of the Charter; the Town Council shall provide for a review of the Charter, in every year ending in a zero/ten years.

Town Manager or Mayor?: Meeting Tuesday Could Change the Direction of Watertown’s Government

A vote that could make a major change in the way that Watertown’s government works will be taken at a meeting on April 6 at 6 pm. The Charter Review Committee, which is reviewing the document that defines how the Town’s government works, will be taking public input and questions, and likely make a vote on whether Watertown should continue to have an appointed Town Manager with an elected Town Council, or change to having and elected Mayor and elected Council. People can tune in and participate in the Zoom meeting on computer, cell phone or dial in. See this link for info on how to access the meeting: https://www.watertown-ma.gov/DocumentCenter/View/31800/2021-04-06-Charter-Review-Comm-Agenda

The meeting will also be broadcast on Watertown Cable’s Government Channel (view it here online or watch Comcast Channel 99 or RCN Channel 13). You can send comments and questions to crc@watertown-ma.gov All the Councilors are in the Charter Review Committee.

The Watertown Charter Committee consists of nine elected town councilors and six residents appointed by the Council president who acts as chair. They are charged to conduct a 10 year review of the Watertown Charter. They are to review entire charter to determine if any changes should be made in the structure of the government in addition to other agenda — i.e. considering all forms of government. The committee publicly stated they would go through the charter completely, but have not. This committee has been having meetings on Zoom at 6 pm.