Nov. 22, 2:53 p.m.: A man was stopped at Target after the store got multiple reports from four people out of the area who said someone was using their credit card at the Watertown store. Police were in the store on another matter and security informed them about the man who had been seen on video at the self checkout for more than 35 minutes. Security found that he fraudulently used several credit card numbers which he had loaded onto his Samsung Pay cellphone app. 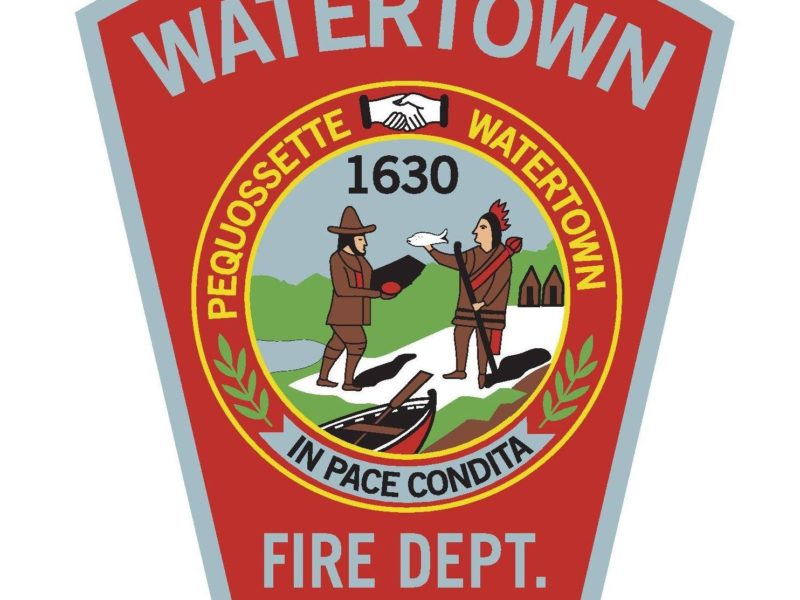 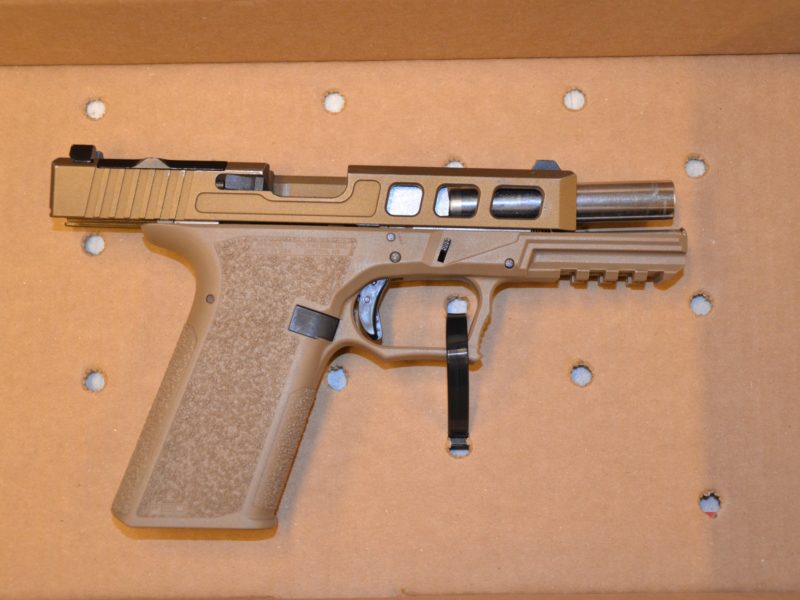 The City of Watertown will be appealing the verdict and award of a Middlesex Superior Court jury that ruled in favor of a former Watertown Police detective who sued for sexual discrimination and retaliation in the workplace. On Thursday, the jury ruled in favor of Kathleen Donohue on both matters, and awarded her $4.3 million in back pay, future earnings, and damages, including $1 million in punitive damages. The City disagreed with the jury’s decision, said Doug Louison of Louison, Costello, Condon and Pfaff, one of Watertown’s attorneys in the case. “I think we’re looking at the case very closely again right now,” Louison said. “We strongly disagree with the jury’s conclusion.

The following announcement came from the U.S. Attorney’s Office in Boston:

A Watertown man was arrested today for allegedly defrauding investors who believed they were financing lucrative short-term sports ventures in Africa. Adrian Kawuba, 33, was charged with one count of wire fraud. Kawuba will appear in federal court in Boston at 2:30 p.m. today before United States Magistrate Judge M. Page Kelley. According to the charging documents, Kawuba told his investors that he would invest their money in short-term financing of sports ventures in Africa and elsewhere overseas and that he would personally guarantee their investments. It is alleged however, that Kawuba did not invest any of the funds he received from victim investors.

(Note: the total payout with interest has been updated.)

A Middlesex Superior Court jury ruled in favor of former Watertown Police Det. Kathleen Donohue in the civil suit for sexual discrimination and retaliation while she was a member of the Watertown Police Department. She was awarded more than $4 million in damages, back pay and future earnings. Donohue alleged that she was subject to jokes, remarks, and vulgar displays from members of the Watertown Police, and also testified that she had a relationship with a superior officer who controller her employment and he did not disclose the relationship. She said she reported the incidents to the Town of Watertown’s Personnel Department but the only result she saw was a one-hour course on sexual discrimination in the workplace.

Watertown has seen a rash of catalytic converter thefts over recent months, and the Police Department has teamed with a local auto dealer to try to prevent thefts. The devices are part of a car’s exhaust system and contain valuable metals, so they can be costly to replace. They can also be removed from a vehicle in a matter of minutes, said Rodney Dukes, service director at Toyota of Watertown. One of the most common targets for catalytic converter thieves is the Toyota Prius. Customers can get a plate installed over the catalytic converter to slow thieves, Dukes said.

The following information was provided by the Watertown Police Department. Arrest

Oct. 30, 2:45 a.m.: A witness called 911 after seeing a man breaking the glass front door of a business on Walnut Street and entering the building. Police responded and found the suspect walking up Walnut Street. The man said he was trying to locate a friend and thought it was his building.

Oct 17, 2:15 p.m.: A vehicle was rear-ended while stopped at the light on Galen Street at Watertown Street heading toward Newton. The suspect went around the vehicle that had been struck and headed toward Newton. It was an older-model Honda Pilot. The bumper of the vehicle that was hit sustained damage that will cost about $800 to repair.

Oct. 10, 2:46 a.m.: A white truck was spotted driving on Arsenal Street with a flat tire. The officer got into his cruiser and when he caught up to the vehicle had stopped at Beechwood Avenue and the driver was asleep at the wheel with his foot on the brake and the engine running. Police woke the man and noticed signs of intoxication.

A Watertown man faces a charge of driving under the influence of alcohol after he drove his vehicle into the side of a Mt. Auburn Street restaurant. On Oct. 10 at about 9:30 p.m., a vehicle struck the building at 18 Mt. Auburn St., near the Watertown Square intersection.