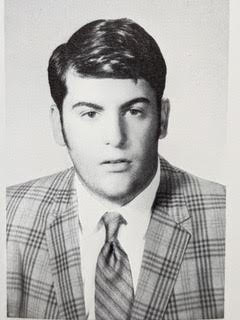 Paul Stephen. Stephen, Paul, 69 of Cumberland Rhode Island,  passed away at Miriam Hospital on August 26 after a brief hospitalization. Paul grew up in Watertown, attended Watertown schools and graduated from Watertown High School in the Class of 1970. He was an avid golfer and a member at Oakley Country Club for many years and eventually had to limit playing golf due to health issues. Growing up, he and his family closely followed Boston area sports and as season ticket holders, never missed a Bruins home game. 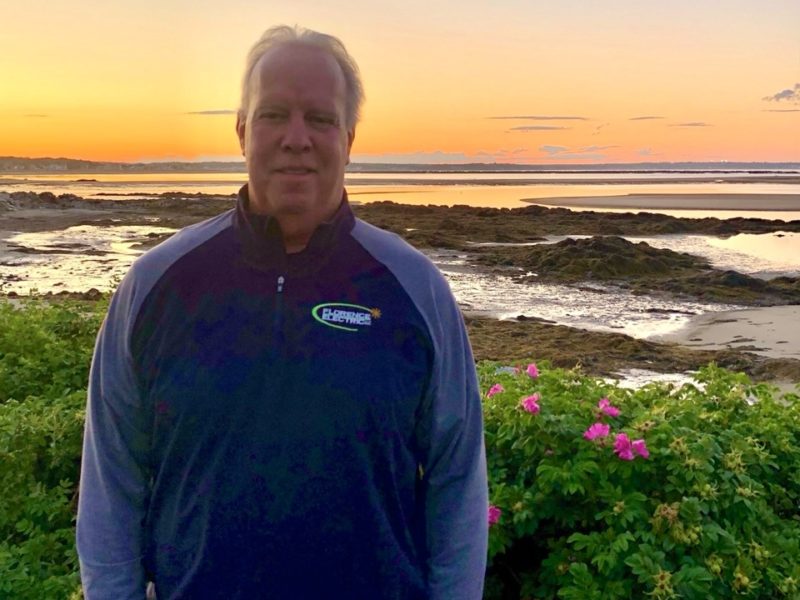 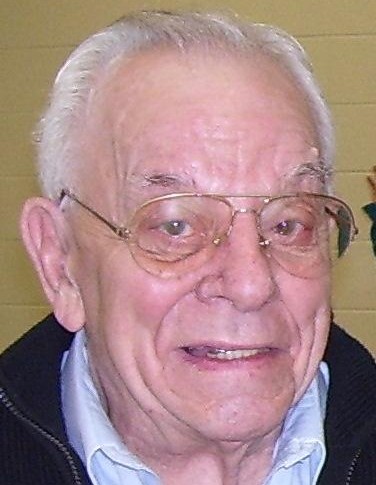 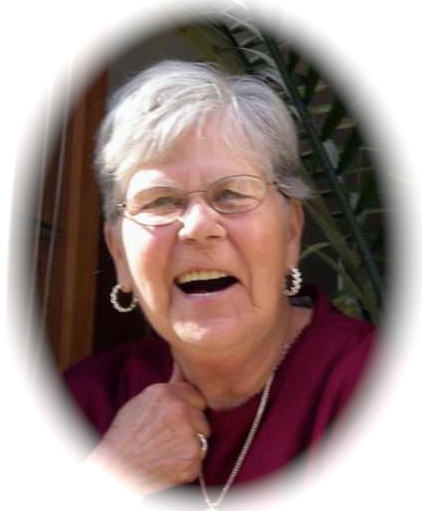 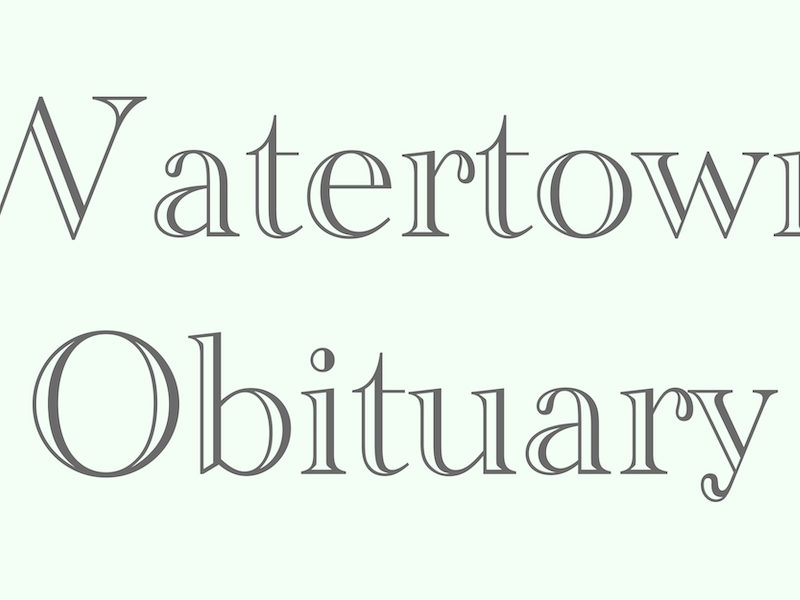 Long-time Watertown Town Clerk John Flynn. John “Jack” Flynn, who served as the Town Clerk of Watertown for more than a quarter century, died on Friday, May 7, 2021 after a brief illness. He was 63 years old. Born in Cambridge, he served as Deputy City Clerk and Principal Budget Analyst for the City of Cambridge before becoming Watertown’s Town Clerk in 1995. He retired in 2021.

Samantha Lee Chase of Watertown, passed away suddenly on March 12, 2021 at the age of 32. Sam was the loving daughter of David A. Chase & Lisa L. (Yankowski) Chase of Watertown. Born in Cambridge, she grew up and was raised in Watertown. Samantha spent 12 years in the Watertown Public School system, graduating from Watertown High School on 2006. After high school she obtained her degreein massage therapy.

Longtime Watertown Rotary Club member Dr. Kuhn Hong Lee passed away on Jan. 21, 2021 at the age of 83. He was born in South Korea, and moved to Minnesota in 1970. He and his wife Bang Won lived there until 2008, when they moved to Cambridge. He served as the director of the International Student Office of Minnesota State University, Mankato for nearly 30 years.

Henry Zeytoonjian, a devoted member of the St. James Armenian Church in Watertown who was also well known to the residents of a condo complex in town, died on Oct. 14, 2020. A longtime resident of Dover, Henry was the son of survivors of the Armenian Genocide. He also served as the superintendent at Newtown Condos in Watertown for over 35 years.

Teresa (Mullins) Driscoll, of Reading, formerly of Woburn, Jan. 19. Passed peacefully at home with her loving family by her side. She was 91 years old. Teresa was born in Somerville.

Nancy R. (Blair) Dota, a longtime resident of Westford, age 81, passed away peacefully on Wednesday, January 1, 2020, at Apple Valley Nursing Center in Ayer. She was the beloved wife of Frank N. Dota with whom she shared 66 years of marriage. She was born in Watertown, MA on January 8, 1938 and was a daughter of the late Malcom and Margaret (Sullivan) Blair. She graduated from Watertown High School in 1956

Nancy was employed for many years as a Lab Technician at Teledyne, Inc. Nancy was very athletic and enjoyed being outdoors and swimming on Nabnasset Lake. She loved spending time with family and friends and hosting family gatherings at her home.

A Funeral Mass for Gertrude Catherine (Creedon) Broderick will be celebrated on Monday December 30, 2019 in the Church of Saint Patrick – Watertown at 12:30 p.m.

Mrs. Broderick, a daughter of the late William J. and Gertrude C. (Boylen) Broderick, passed away at the Meadow Green Nursing Facility, Waltham, on Christmas Eve, December 24 after many years of declining health. She was 93. Gertrude was born in Boston and graduated from Girls Latin School, Boston. She went on to graduate from Emmanuel College, class of 1948 and received her Master of Arts in Teaching from Harvard/Radcliffe in 1949. She taught at Newton High School and became the Principal of Newton South until 1968.