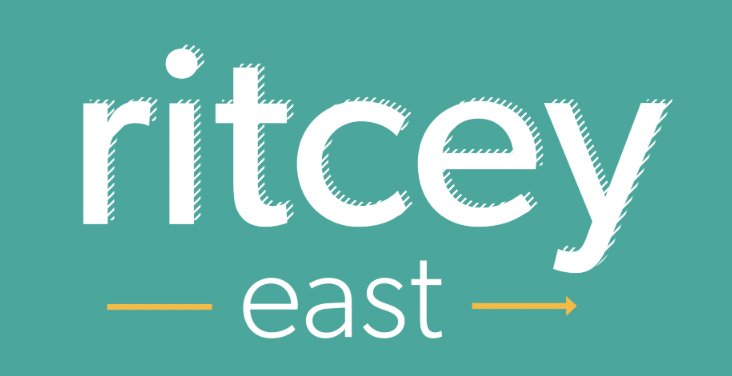 Watertown’s Ritcey East has chosen as one of five finalists in a contest run by Toast for restaurants who make a difference in their communities. The winner will received $10,000, and voting is now open. The restaurant on Waverley Avenue, is “serving up a safe place for the LGBTQ+ community and a fresh take on comfort food,” according to Toast. Ritcey East was nominated by a fan of the restaurant because it is “a small, queer-owned biz that kept all their staff during the pandemic and continues to partner with local charities.” Say hello to our Built for You $10k Contest Finalist, Ritcey East! 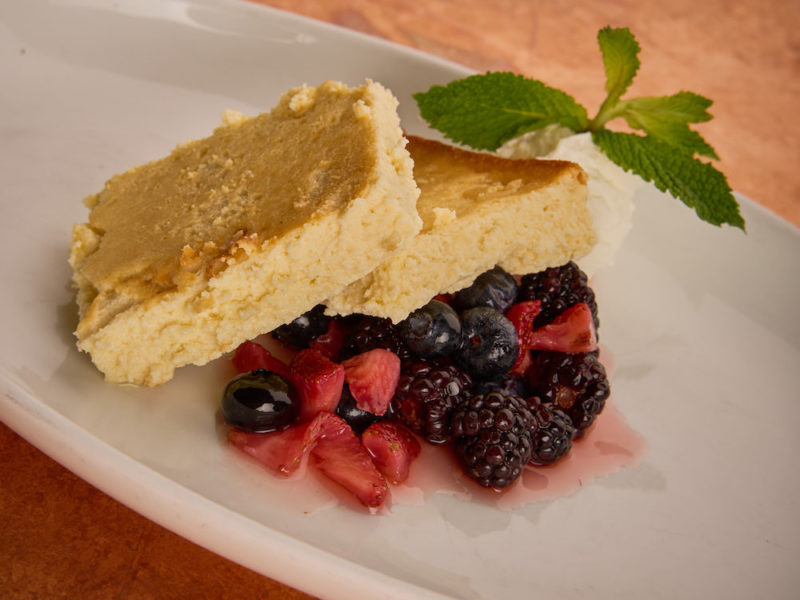 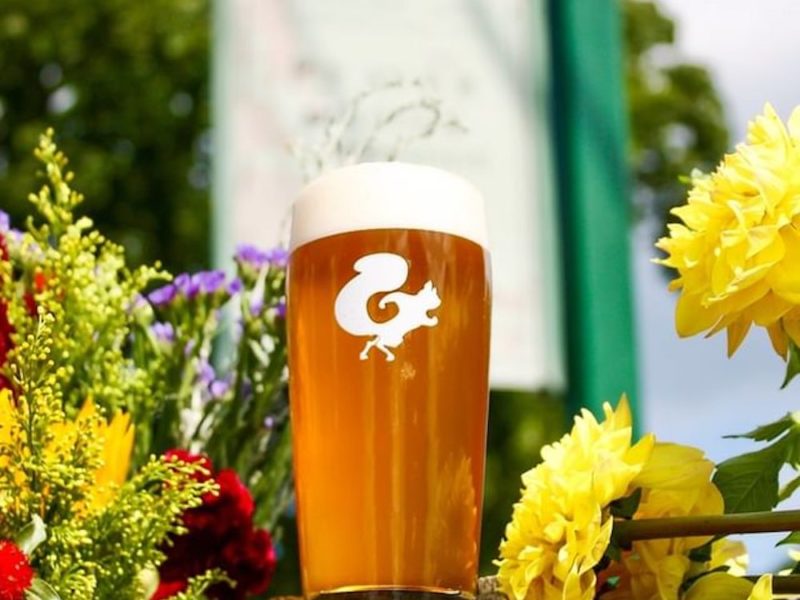 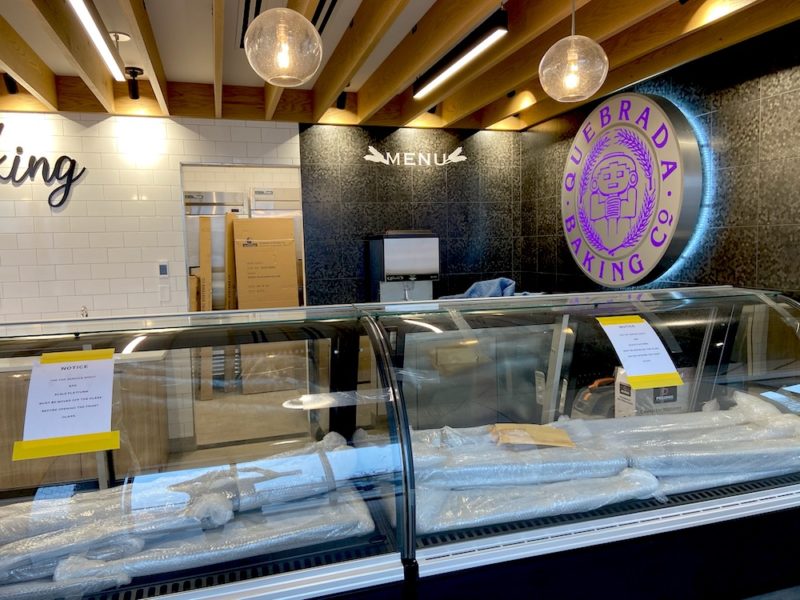 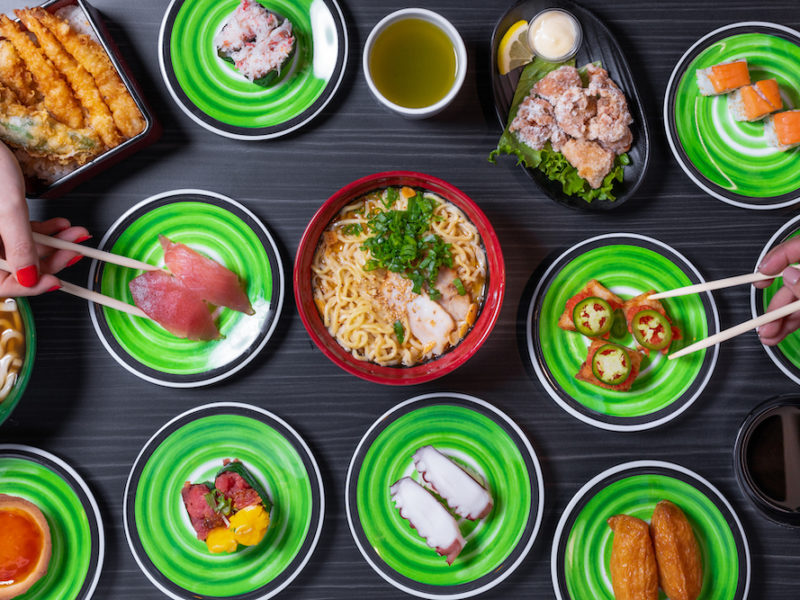 The following announcement was provided by the Charles River Chamber:

The chamber has received funding to support independent Watertown restaurants while providing food assistance to local residents in need. We’ll be ordering individually packaged meals from restaurant partners (at a flat rate of $20 per meal plus tax) to distribute to local food pantries, senior and family programs and other persons in need within the city. Right now, we’re gauging interest and potential meal offerings (that would be both well balanced, but also profitable for your restaurant) via this Restauarnt Partner Application Form. After you are approved as a restaurant partner, we’ll reach out with more specifics as to individual order dates, quantities, etc. The program will launch late March, extend at least through the spring and we hope to support as many Watertown restaurants as possible through this initiative.

Restaurants Can Apply to Serve Alcohol at Sunday Brunch; Licensing Board Given Power to Impose Fines

Restaurants in Watertown will be able to apply to serve alcohol with Sunday brunch after the City Council approved adopting a change to the liquor licensing rules. At the same meeting, Councilors approved giving the Watertown Licensing Board the ability to impose fines and give warnings to holders of liquor licenses. The change approved at the Feb. 8 Council meeting will allow alcohol to be served on Sundays and certain legal holidays from 10 a.m. to noon. A couple restaurants recently asked (and about 10 have asked over the past couple years) if they could get approval to serve alcoholic drinks during brunch, said Noelle Gilligan, the head clerk in the Town Clerk’s Office.

Meghan CroninSome of the dishes served at Nzuko in Watertown, which offers Mediterranean and Caribbean inspired food. Located a couple blocks off Main Street, one of Watertown’s newest restaurants offers a unique combination of Caribbean and Mediterranean food, with an emphasis on healthy preparations. Nzuko opened in November, and offers a wide range of dishes inspired by multiple cuisines, said chef Laurette Ndukwe. “I’m from the Caribbean and the manager is from Jordan, and then we have my son, who is an African-American from here, and we have Brazilians in the kitchen, so we have a multicultural flair in the restaurant,” Ndukwe said. Nzuko’s first location was in Framingham, but many diners lived west of Boston (or in the city), so they asked if Ndukwe could open another restaurant closer to Boston.

The Fresh Connect prepaid debit cards are being accepted at Stop & Shop stores in Watertown. The following information was provided by Stop & Shop:

Stop & Shop and Boston-based nonprofit About Fresh announced today that they have partnered to expand access to fresh and healthy foods for people in need across New England. Through About Fresh’s “Fresh Connect” program, participants can use prepaid debit cards ‘prescribed’ by healthcare providers to purchase healthy food. With today’s announcement, Stop & Shop becomes the first major retailer to make this produce as a prescription program available. After a successful pilot at Stop & Shop’s Grove Hall store location, the program is now available at more than 100 store locations in Eastern Massachusetts and will expand to all 400+ Stop & Shop stores by early spring.

The program is now available at the Stop & Shop locations at 700 Pleasant St.

I first heard of the community fridge concept last year, after they began to appear in the Boston area in response to the pandemic illuminating and exacerbating the amount of people experiencing food insecurity. The one recently established in Watertown — in the parking lot of Francis Market, 1084 Belmont St. — is an accomplishment for which we should all be grateful to its founders and be proud as a community. A community fridge not only plays a direct role in addressing food insecurity and food waste, but also teaches us so much about what it means to be neighbors. The motto you’ll find on the Watertown Community Fridge’s posters and postcards says it all:“Take what you need, give what you can.” The purpose of a community fridge is to provide free food 24/7 to anyone who visits.

Flavor Boom!Six of the 10 entrees served up at Flavor Boom!, which opened recently on Arsenal Street. A pair of foodies have opened up their own restaurant in Watertown that serves up bold dishes from around the world which are designed to be taken out and enjoyed at home or work. Flavor Boom! began about three months ago in a space in a commercial block on Arsenal Street, and now has a menu with 10 entrees inspired by the cooking of places like China, Spain, Indonesia, France and Thailand. Owner Jim Tao said he came up with about half of the dishes and the others were the creation of his cooking partner Harry Liao, or “Chef Harry.”

The Watertown Farmers’ Market is seeking feedback about this season! Please take this brief, yet important survey about your experiences at the market this year.  We want to hear from ALL community members: from weekly shoppers to those who were not able to make it this year – your feedback is important! Thank you in advance for your participation, and please share the link: Customer Survey

Arsenal YardsCondesa Restaurante Mexicano & Tequila Bar opened at Arsenal Yards. Arsenal Yards proudly announced that Condesa Restaurante Mexicano and Tequlia Bar just opened its third location at Arsenal Yards, the thriving new neighborhood located along the Charles River in Watertown, Massachusetts. With two additional locations in Smithfield and West Warwick, Rhode Island, the latest location at 80 Arsenal Yards Blvd is bringing the finest and freshest Mexican dishes and original family recipes from brothers Roberto and Ernesto Leon to the Greater Boston community. Inspired by their late father’s rich Mexican heritage, the Leon brothers were determined to bring a taste of genuine Mexican cuisine and culture to the United States. They started with Condesa’s first location in Smithfield in 2015, and with the help of their mother, father and aunt, they opened a second location in West Warwick, RI, in 2018 and now Watertown, MA, in 2021.