“The members of the Watertown Police Department are disheartened by the decision of the United States Federal Appeals Court to overturn the death penalty sentence of the Boston Marathon bomber. His unconscionable acts of terrorism during the 2013 Boston Marathon and subsequent days, has forever altered the lives of so many. We continue to mourn the loss of thosewho died; our hearts are always with their families and the hundreds of survivors impacted by this tragic event. #watertownstrong #bostonstrong”

The First Circuit Court of Appeals overturned the sentence, and said that Judge George O’Toole didn’t do enough to make sure jurors were not tainted by pretrial publicity, according to a WBUR report. 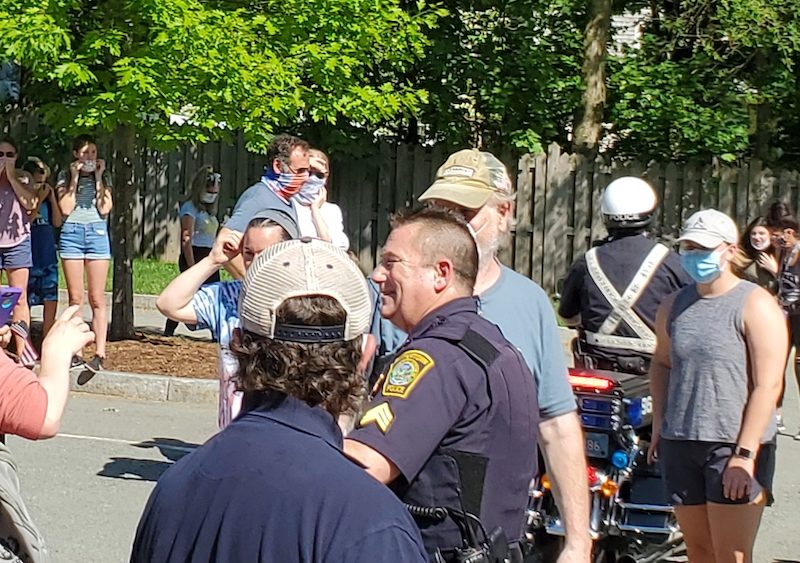 Watertown Police Say Goodbye to a Hero & a Good Guy 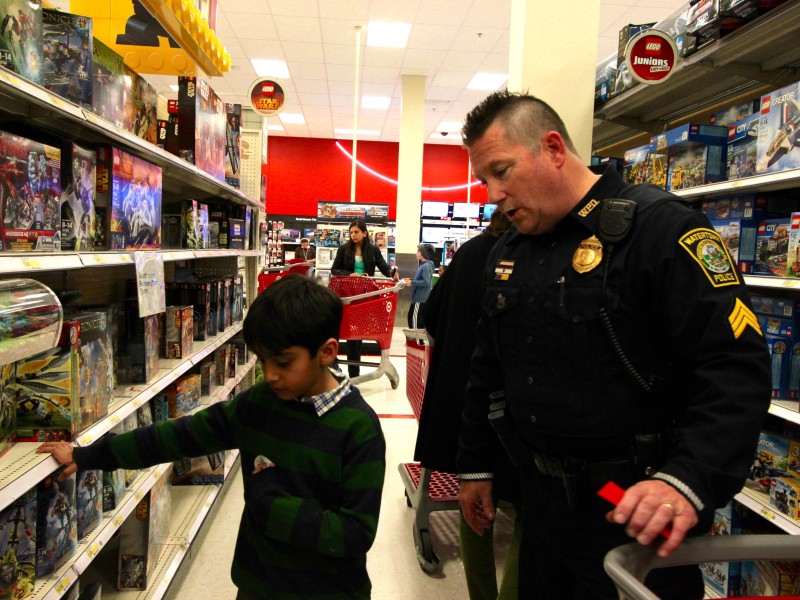 Career Highlight for One of the Heroes of the Watertown Shootout: Helping Others 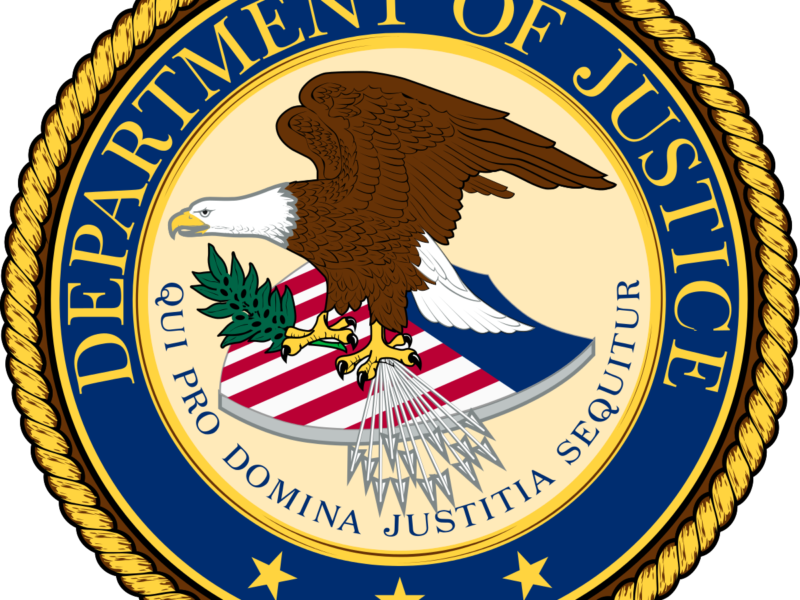 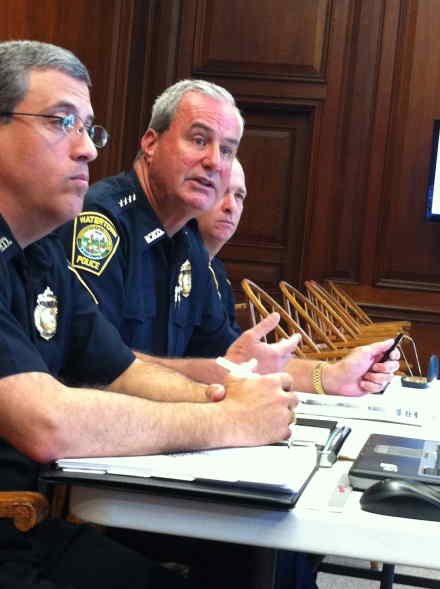 The following information was provided by the MBTA and Town of Watertown:
Beginning the week of Oct. 15, the Town of Watertown, the City of Cambridge, the MBTA, the Mass. Department of Conservation and Recreation (DCR), the Institute for Transportation and Development Policy, and the Barr Foundation will roll out a bus priority pilot funded by a grant from the Barr Foundation to bring elements of Bus Rapid Transit (BRT) to the Mount Auburn Street Corridor, serving MBTA routes 71 and 73, as well as employee shuttles. The project will feature painted bus and bicycle only lanes – primarily on Mount Auburn Street between Cottage Street and Coolidge Avenue in the inbound direction – as well as signage and signal changes to create faster, more reliable service for 12,000+ daily bus riders while improving traffic flow for everyone. The partners will host an official launch event with speaking program on the morning of Oct.

On April 19th, 2018, five years after the Boston Marathon bombing suspect died in a violent shootout in Watertown, Massachusetts, H&K Insurance hosted a breakfast for the Watertown Police and Fire Department to commensurate the anniversary of this pivotal day. From 10 to 12, a group of hungry officers entered the Community Room to be served hot scrambled eggs, bacon, sausage, and others pastries – the biggest commodity of them all being coffee. Lining the wall was a buffet style breakfast with a twist, the H&amp;K staff stood one by one to serve them as they serve us every single day. “We are very thankful to the Watertown Police and Fire Department for all of their hard work and service to the community. In wake of what happened five years ago, we couldn’t think of a better way to show our appreciation by preparing a hearty breakfast,” remarked Brian Kilcoyne, President of H&K Insurance.

In Aftermath of Watertown Shootout, Police Created Group to Help Officers Deal with on the Job Stress

“It’s another day at work, here,” said Police Chief Michael Lawn, who added that officers were treated to breakfast by H & K Insurance. The department’s roster of uniformed personnel in 2018 includes all the officers involved in the shootout five years ago, Lawn said, despite the fact that they faced suspects armed with guns and pressure-cooker bombs in action that lasted about eight minutes. Nationally, officers involved in shooting while on duty have a much higher rate of leaving the job, but Watertown has managed to beat the odds. “Why? Who’s to say?”

The public is invited to a lecture and discussion called “New Thoughts On The Boston Marathon Bombing.” The author of a new book that examines a possible re-trial of the Boston Marathon Bomber as his likely appeal on the horizon. Organizers sent out the following information (Note: this event is not sponsored by the Watertown Library. The organizers have reserved the space at the library as is open to all any community group):

A January 23 Lecture at Watertown Library: “The Tsarnaev Trial – Anomalies for the Appeal”

There will be a lecture at the Watertown Public Library on Tuesday, January 23 at 6pm. The speaker is Dr. Mary W. Maxwell, author of a new book entitled “Marathon Bombing: Indicting the Players.”

Almost 5 years after the 2013 Marathon bombing, people are making an effort to set the legal record straight. A student at UMass, Dartmouth, Dzhokhar (“Jahar”) Tsarnaev, was convicted of the crime.

David Henneberry, the man who ended the manhunt for one of the Boston Marathon Bombers, died on Sept. 27, 2017, according to the obituary on Legacy.com. Henneberry found Dzhokhar Tsarnaev in his boat, which was parked at his Franklin Street home the day following the shootout at the intersection of Laurel Street and Dexter Avenue. He noticed something strange about his boat when he went out for a smoke shortly after the “shelter in place” order was lifted. He was the husband to the late Elizabeth (Bartlett) Henneberry, and had two step daughters and had a brother, four grand children and a great grandchild.

Last month, Kelsey Barry ran the Boston Marathon for the fourth time. The 28-year-old Watertown resident also ran in 2013, and it profoundly changed her life. Barry was about five minutes from finishing the Marathon in 2013 when she and other runners came to a sudden stop. At first police and spectators could not provide any information, but a few minutes later word spread that a first b0mb had gone off near the finish line. Unlike others, however, Barry did not flee from the danger.

The American Red Cross will join community leaders to host three blood drives on April 15 in honor of the lives changed by the Boston Marathon bombings and to pay tribute to the strength and resilience shown by so many following the attacks. The drives will take place from 9 a.m. to 3 p.m. April 15 at Watertown High School, 50 Columbia St., Watertown; 10 a.m. to 3 p.m. at the Sheraton Boston Hotel, 39 Dalton St., Boston; and 2-7 p.m. at First Congregational Church of Stoneham, 1 Church St., Stoneham. In April 2013, the Red Cross sent 600 blood products to Boston area hospitals in response to the Boston Marathon bombings. Volunteers are the only source of blood and platelets for hospital patients in need of transfusions. During National Volunteer Month, the Red Cross encourages eligible blood and platelet donors of all types to donate to help ensure blood products are available to hospital patients in need, as they were to many patients in the aftermath of the attacks in Boston.

Like anyone who lived in Watertown during the Boston Marathon Bombings and the aftermath, there was no surprise in how the “Patriots Day” movie turns out, but what was unexpected was the feeling I had leaving the theater with the feelings of April 2013 stirred up by the movie. The film starring Mark Wahlberg chronicles the events of the bombing, the search for the suspects, and the shootout and manhunt in Watertown. It hits theaters in the Boston area Wednesday, Dec. 21, and will play nationwide in January. Director Peter Berg and the makers of Patriots Day said at a press conference last week that they focused on getting the movie right, and making it realistic.