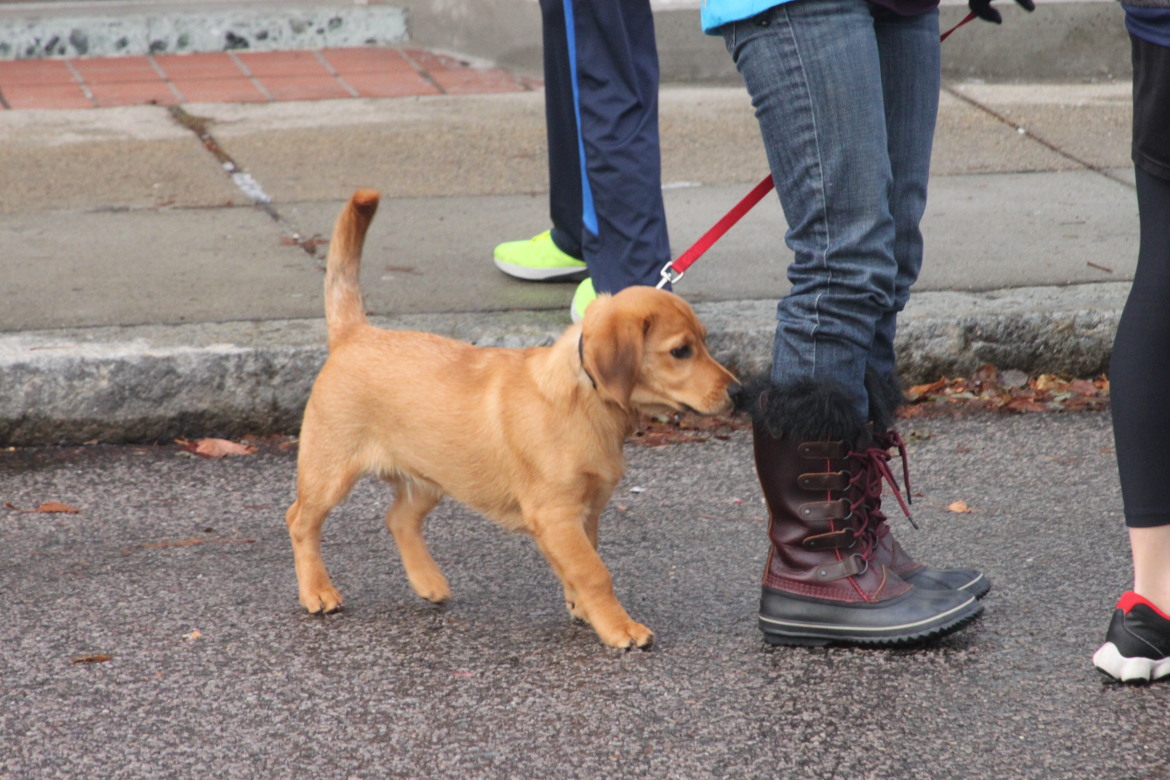 Dogs could soon have a place to play in East Watertown. 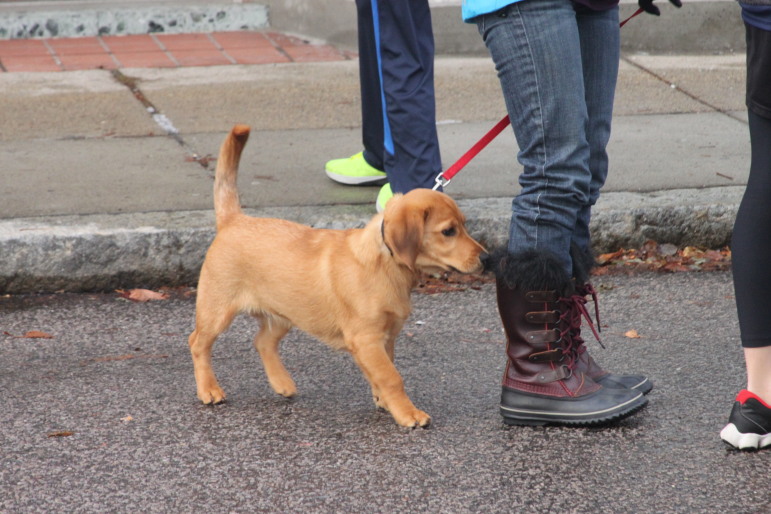 Dogs have a place to run off leash, but the Town Council plans to create an ordinance for dog parks, and find ways to make sure they don’t bother neighbors.

When Watertown opened its first dog park about two years ago, it was a dream for local dog owners, but a nightmare for residents living near the park.

The fenced in area was added to How Park, which sits near the Charles River on Pleasant Street at Bacon Street. Dogs flock there during daylight hours, which means that there is noise and people parking all over the neighborhood, sometimes on the sidewalk.

Tuesday night the Town Council’s Human Services subcommittee met to hash out a set of rules and ways to enforce them.

Neighbors have complained to the town, but gotten little help. Resident Ray Forte said the dog barking has become a constant part of his life since the dog park opened.

“It is obnoxious. It is non-stop,” Forte said. “It starts at six in the morning and lasts ’til 9 at night.”

Resident John Lazaro said he has tried to complain to Police, but after business hours he gets little or no response.

“There is no one there to enforce the rules,” he said. “I have not had dinner with out dog barking since it opened, or breakfast. They start at quarter to six in the morning.”

Animal Control Officer Karen O’Reilly said most people and dogs at the dog park behave well, but some have issues. There are rules, which are posted at the dog park, but she said that is not enough.

“Rules are rules, but I can’t write a citation on a rule,” O’Reilly said.

She added that she has seen some people at the dog park from Newton and Belmont, which have dog parks but charge a fee for a pass to get into their dog parks. Newton charges residents $50 annually and non-residents $100, O’Reilly said.

The subcommittee asked O’Reilly and Kristel Bennett, the town’s Chief Environmental Health Officer, to write a draft ordinance covering the dog parks, and parks around town.

Some of the items Councilors Tony Palomba and Dushku asked that the ordinance include were:

The subcommittee asked for the draft to be ready within a month’s time.

Councilor Angeline Kounelis noted that right now no dogs – except service dogs – are allowed in schools or public areas of Watertown. She also read a letter from a resident complaining about dogs being let off the leash at Filippello Park in areas where children are playing.

O’Reilly suggested allowing dogs in other parks if they are on leashes on paved surfaces.

The subcommittee then looked at issues specifically regarding How Park.

Lazaro said people going to the dog park leave their cars all over the area, sometimes making Bacon Street too narrow for big vehicles, like fire trucks, to get through. Others park over the curb.

“I see people walking with their kids and they have to go in the street because cars are parked on the sidewalk,” Lazaro said.

Also, the dogs have to go through the rest of How Park, including the area where children play, to get to the park. During the winter a resident plows the snow to allow access to the dog park, said resident Barbara Ruskin.

In addition, the grass on the flat part of the dog park has worn down and when it rains it gets muddy.

Recreation Director Peter Centola said there are other changes that could be made to the park. He suggested moving the entrance to the dog park so people do not have to go through the rest of the park. Also, a surface could be installed to prevent the area turning into a mud pit. He also said he could work with the Public Works Department to improve parking and access for the area by widening the road.

The subcommittee passed a motion asking the Town Council to recommend that the Recreation Department, Public Works Department and Health Department meet to consider:

O’Reilly said they considered having an electronic entry gate to the dog park requiring a fob – an electronic key – that lets people in to the area.

“It is a great way to help with hours and with aggressive dogs. We could turn off the fob so they can’t get in,” O’Reilly said.

The quote the town received for the fob system was $16,000, O’Reilly said. Palomba said the system could be requested and the Council will see if it the town can find the money in the budget.

Centola said planning continues on building a second town-run dog park at Filippello Park near the Grove Street entrance. A public meeting will be held to discuss the design of the park, but the date has not yet been selected.