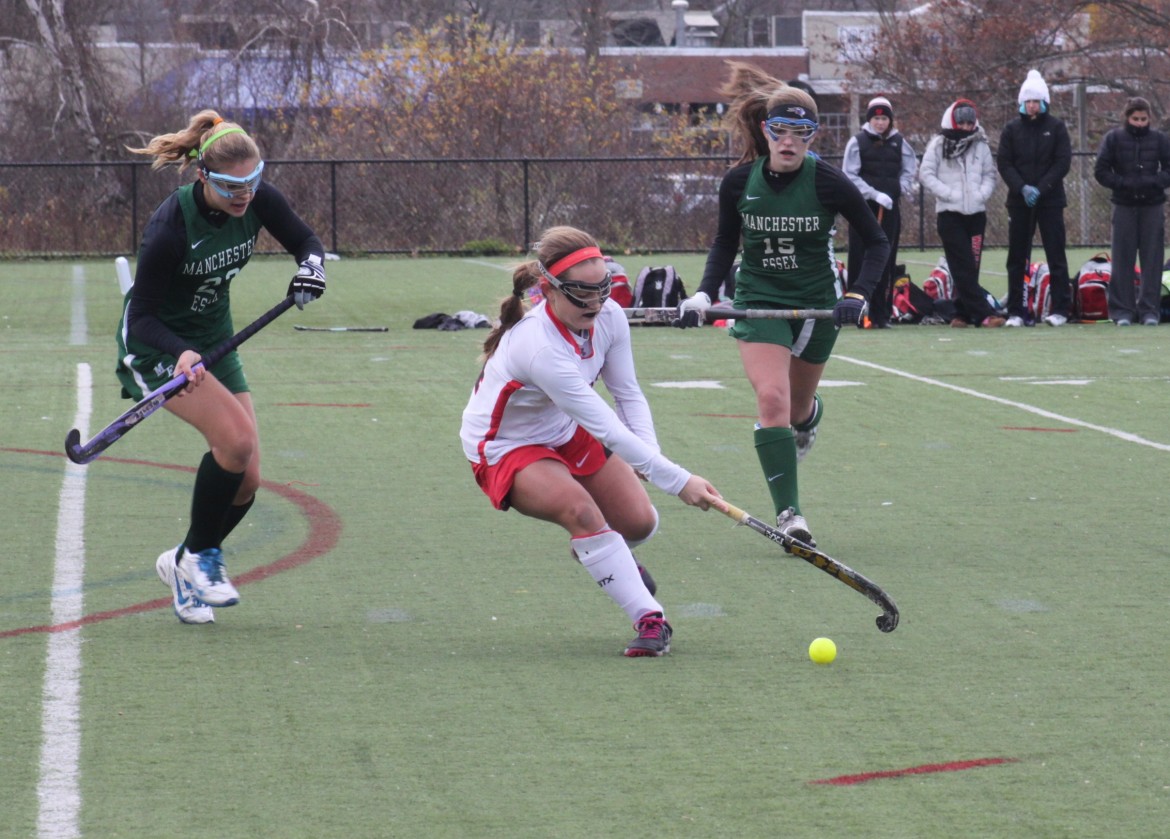 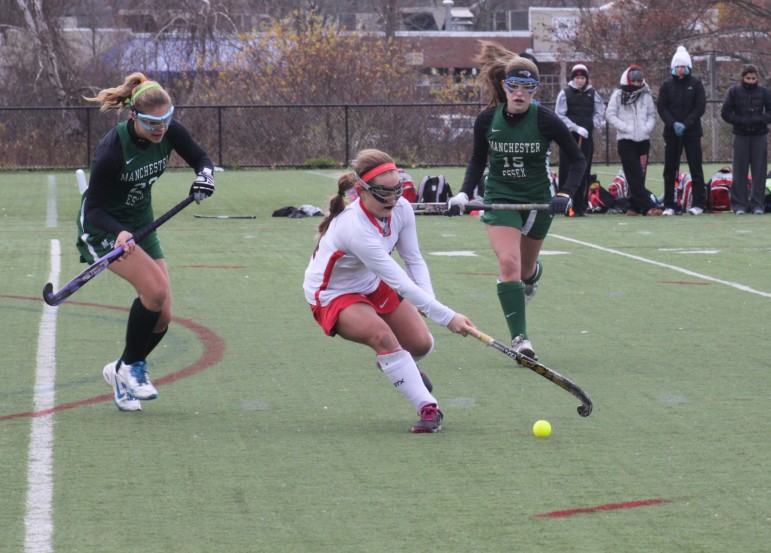 The junior has scored 69 goals and added 66 assists in her career, and helped the Raiders capture their seventh-straight State Championship and set the national record for consecutive games unbeaten (now 160). She has already committed to play field hockey at UConn. 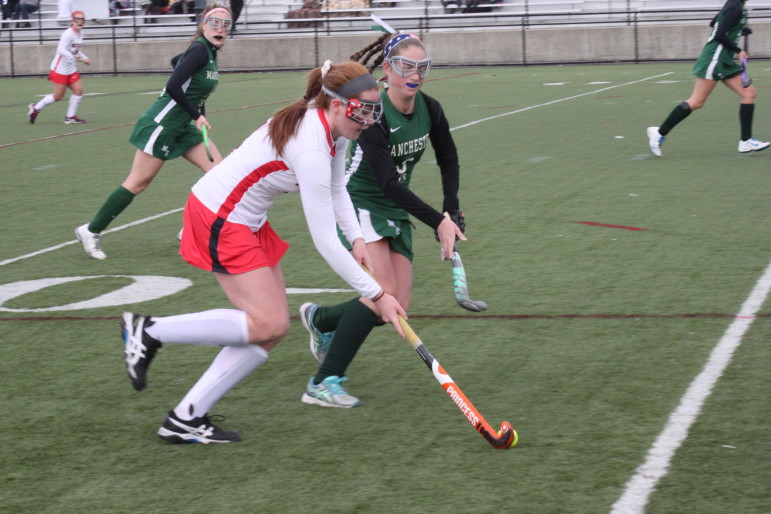 Watertown senior Ally McCall made the All-Scholastic teams for both the Boston Globe and Boston Herald.

The Globe also named senior Ally McCall to their All-Scholastics list. The University of Vermont-bound player ended her career with 29 goals and 21 assists.

The Boston Herald went one better, naming not only Kennedy and McCall to their All-Scholastics, but also included senior Michaela Antonellis, who will play next year at Stonehill College. Antonellis scored 37 goals and had 36 assists in her time at Watertown. 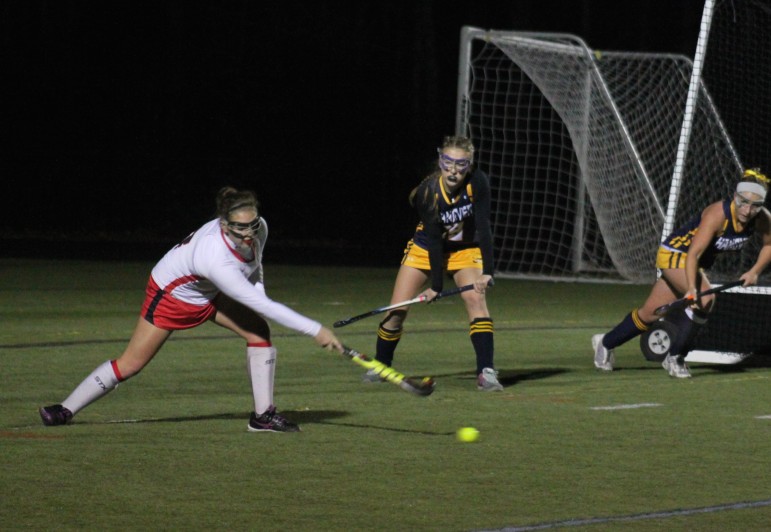