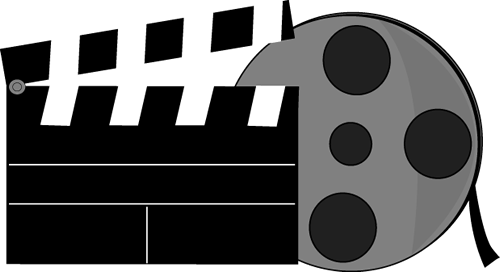 News that Watertown that film producers want to shoot a re-enactment of the Watertown Shootout on the same streets where it happened, complete with late night simulated gunshots, was met with an outpouring of emotions from town residents – mostly negative but some strongly backing it.

This month, CBS Films has been meeting with residents of Laurel Street about the filming of “Patriots Day,” a film starring Mark Wahlberg which would recreate the 2013 Boston Marathon Bombings, including the shootout with the bombers in Watertown.

The schedule calls for closing off Laurel Street for a few days, including three nights when the filming would include re-enactments complete with gunfire as late as midnight.

Watertown residents reacted on the Watertown News Facebook page, and on the comment section of Monday’s story.

Many reactions on Facebook were negative, such as, “Who wants to relive this. So heartless!” and from someone who lived in the area who said she was glad she sold her home so she does not have to go through it again.

Many worried about the children who lived through the shootout, just three years ago. One mother said her son still has nightmares.

Teresa Kohlenberg wrote in the comments on Watertown News: “As a mental health provider, I have a major concern about the impact of this. Reexperiencing gunshots in the night has the potential to reawaken anxiety and re-traumatize some people, particularly children. Isn’t this what soundstages and film lots are for?”

Others, however, wholeheartedly welcomed the film being made.

A reader named Ron left a comment on the story saying: “This story should be told to the world, our leaders need to be reminded of the viciousness of this attack. Let’s have some courage and let’s also honor Watertown’s brave first responders.”

A couple people on Facebook said they want the movie to be authentic, so they want it to be filmed in the location where the events took place.

Filming has been scheduled for late April and early May 2016.