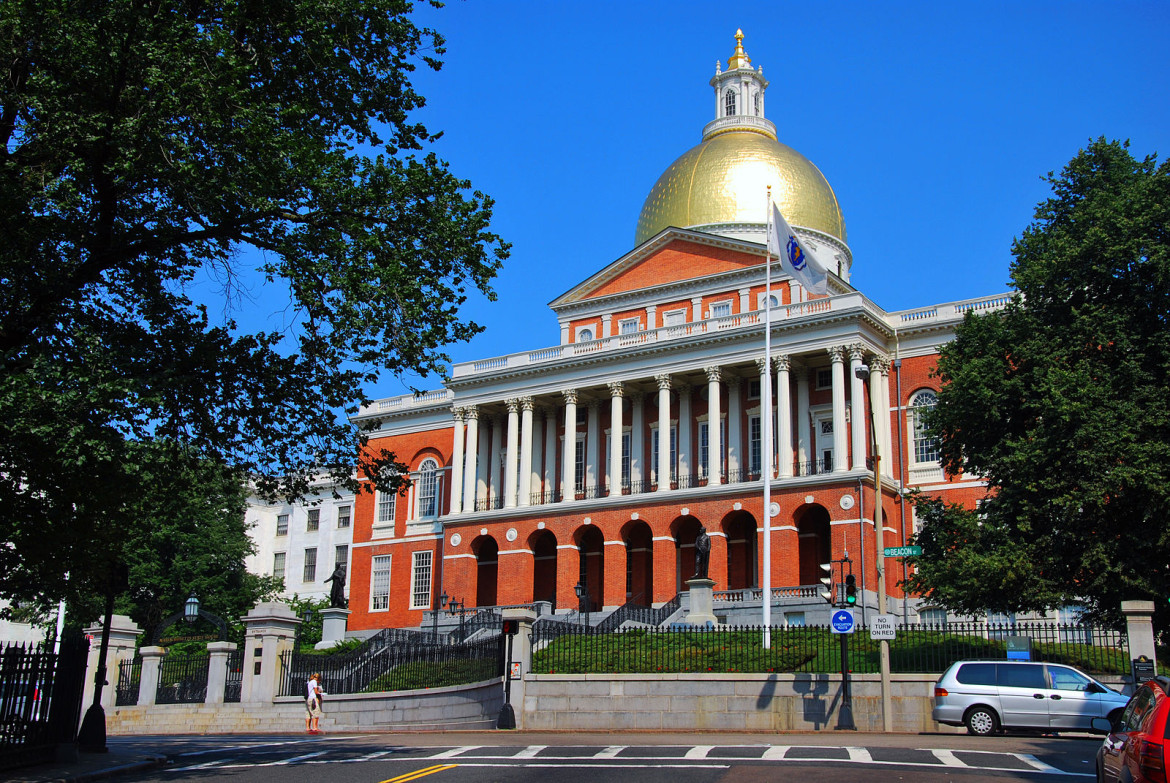 About a year after the Town Council sent in a request for 15 additional liquor licenses in Watertown, the Legislature approved the bill. Now it must be signed by the governor.

On Thursday, the Massachusetts House of Representatives and the Senate both voted to enact the bill, H.3975, and now it will be sent to Gov. Charlie Baker for his signature.

The town sent the request to the Legislature in March 2015, but the bill did not speed through the legislature.

Some members of the House Committees proposed putting a three year holding period before a license can be reissued, Watertown State Rep. Jonathan Hecht said in December. Watertown officials opposed this because it would slow new projects.

Unlike the other liquor licenses in town, these will not be able to be sold from one establishment to another. The town will issue the licenses and the holder will pay an annual fee.

The proposal seeks more licenses for certain areas of town to try to encourage new projects. Of the 15 four have been earmarked for current or approved projects:

The other 10 licenses will be issued in designated geographic areas of town: