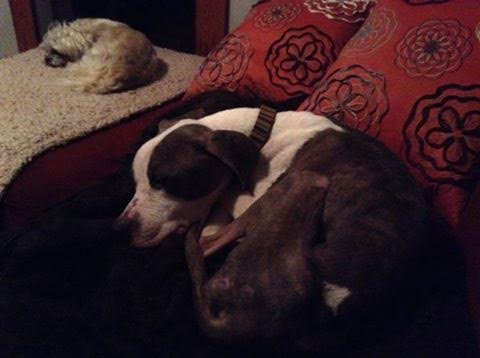 A fund has been set up to raise money for the care and recovery of “Sully Doe,” the abused pit bull found emaciated at Home Depot in Watertown on June 4.

Watertown Animal Control Officer Karen O’Reilly said she has been amazed by the level of concern people have shown for Sully.

“There has been an incredible outpouring of love and concern for Sully,” O’Reilly announced on the Watertown Animal Control Facebook page. “We have been thankfully inundated with calls from great people as far away as California asking to donate to his care.”

For now, O’Reilly is caring for the dog, who was only half the weight he was supposed to be when he was found, and had what appeared to be cigarette burns on him.

“He is staying with me so I can keep a close eye on him,” O’Reilly said. “He is doing well despite his condition…he is a trooper!” 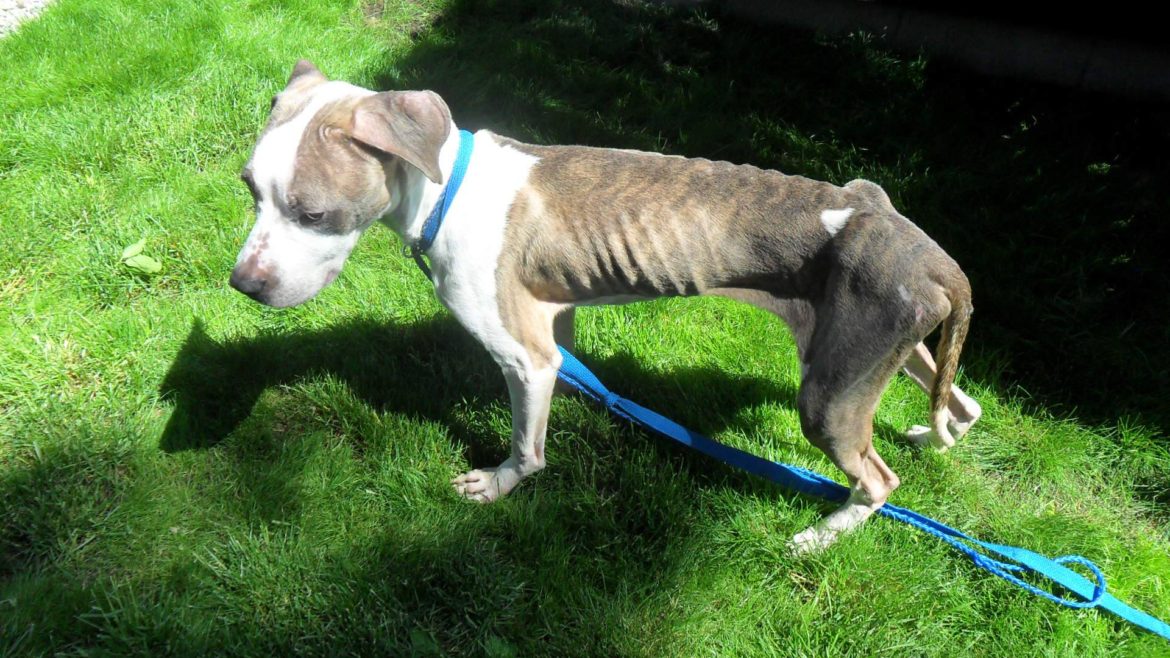 Sully Doe was emaciated when he was found at Home Depot in Watertown. Police seek help finding the owners.

Sully has been monitored daily by his vet Dr. Colleen McCarthy at Pet Haven Animal Hospital and we are dealing with all the issues that pop up, O’Reilly added.

A fund has been set up to pay for Sully’s vet bills and care. Donations can be mailed to:

If more money is collected than needed for Sully’s care, the funds will be held for future animals in need, O’Reilly said.

Watertown Police are seeking the person or persons responsible for Sully’s abuse. On Wednesday, PETA got involved and offered a $5,000 reward for information leading to the arrest and conviction of those responsible. Anyone with information about this case is encouraged to contact Watertown Animal Control at 617-972-6446.

O’Reilly expressed her gratitude for those supporting Sully.

“Thanks to you all for continued support in spreading the word so we can solve this case,” O’Reilly said. “And thanks to Belmont Savings Bank for helping out at the last minute and being supportive of animals.”