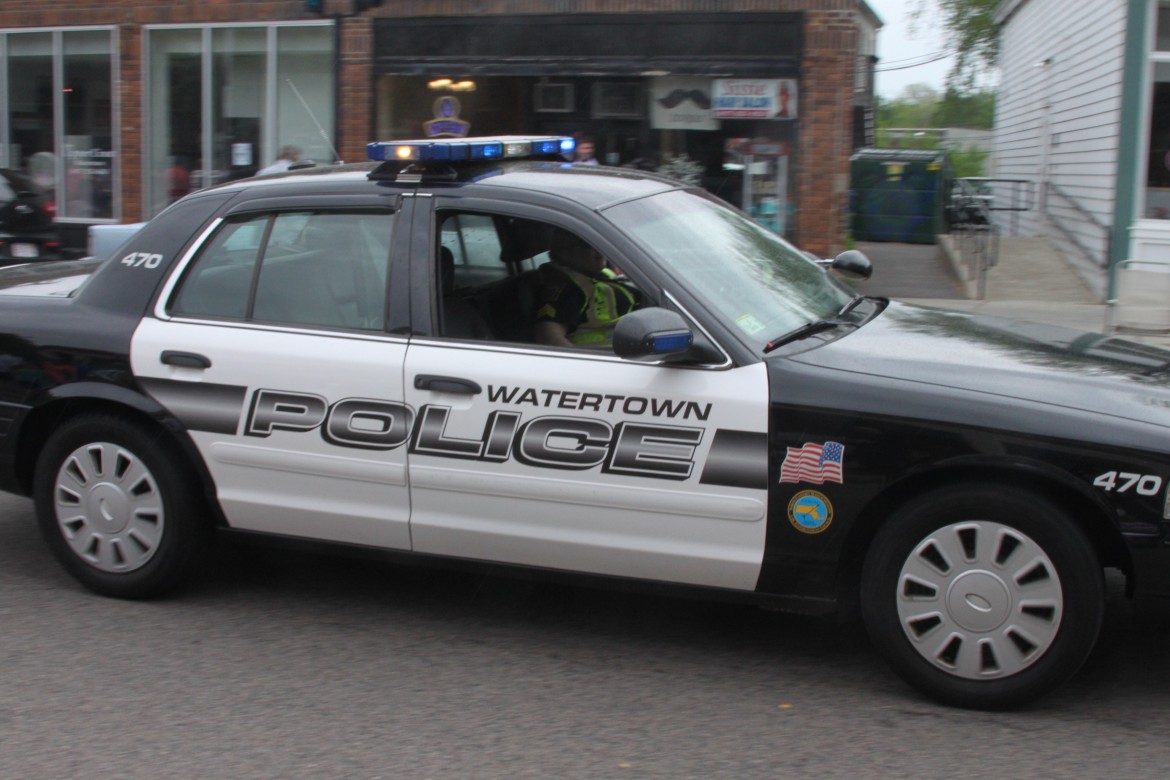 A man saying he was from the utility company tried to gain access to an elderly woman’s home in a suspected scam.

A Beechwood Avenue resident reported an unknown male came to her door claiming he was from a utility company. He said that they would be shutting down the electricity in the area for three days, so he wanted to set up a generator in her back yard, according to Watertown Police Lt. James O’Connor.

“He said he would have to have access to the interior of her house and her backyard,” O’Connor said.

The woman said he also asked how her “hubby” was doing? She told him that he had been deceased for quite some time. The woman told the man her son would soon be home.

She did not let the man into her home.

The woman described the man as being in his early 20s, Middle Eastern or olive skinned, with a pock-marked face, who wore a baseball hat who drove a black Ford Explorer with Maine registration plates.

O’Connor said similar incidents have been reported in other towns in the Boston area. Anyone who experienced a similar incident should contact the Watertown Police at 617-972-6500.