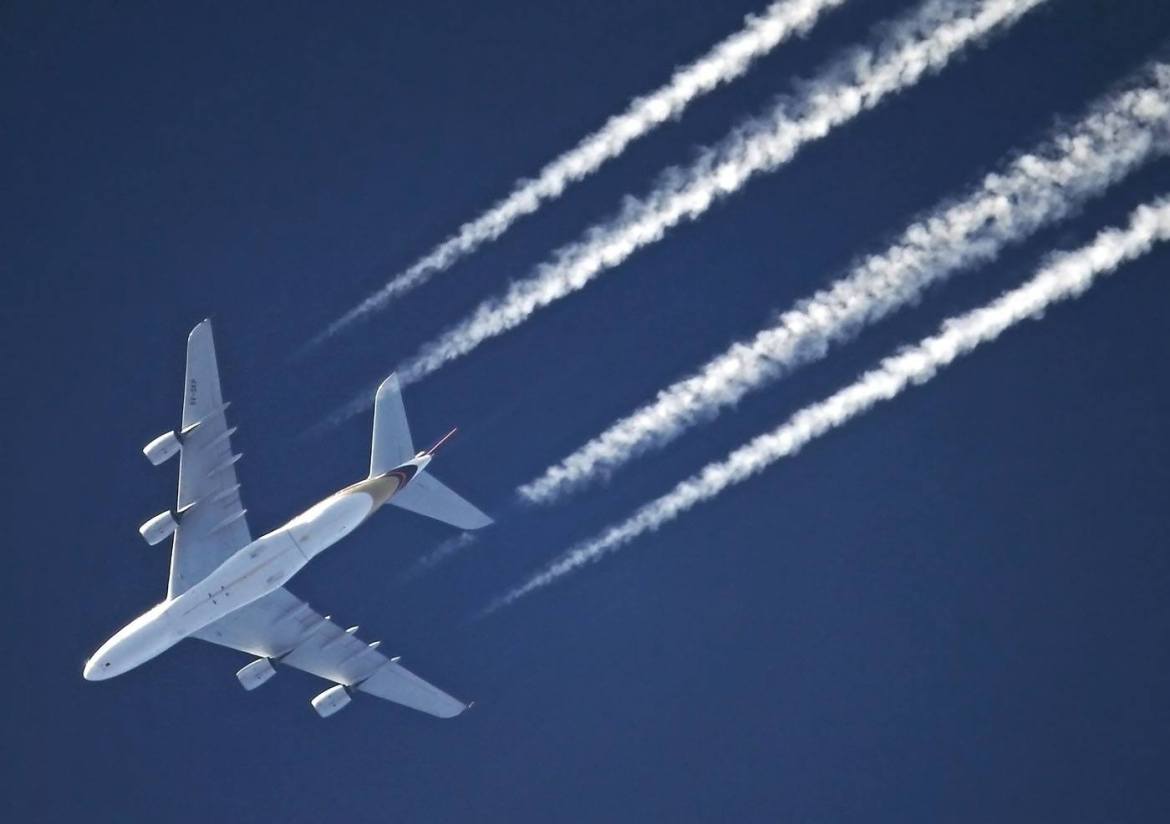 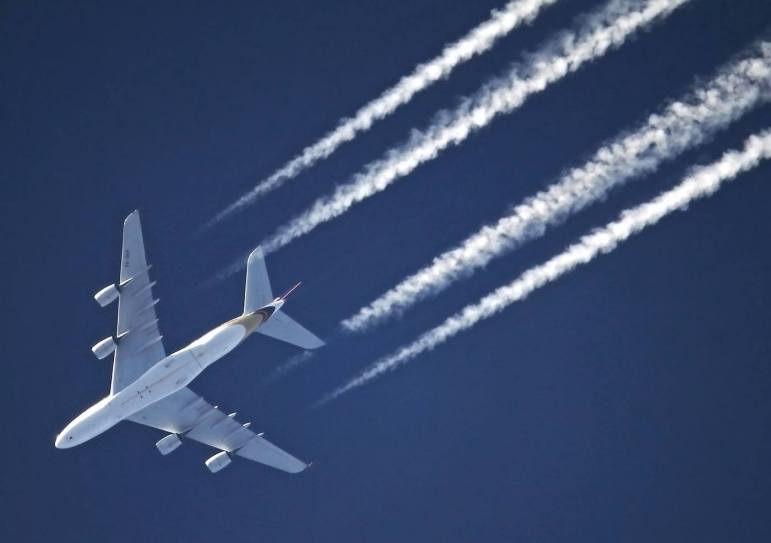 Airplane noise has become a problem in Watertown after Logan Airport began using a new system called R-NAV that guides planes precisely to the airport and concentrate the number of planes along the path.

If it seems like the noise from airplanes flying over Watertown has increased over the past few years, you are not just hearing things. However, a regional group is working on dispersing the noise so Watertown and other communities do not take the brunt.

Last week, State Sen. Will Brownsberger and State Rep. Jonathan Hecht hosted an information night on the impact of noise from planes going to and from Logan Airport. The presenters gave some hope that the problem, which is a national one, could dissipate in coming years.

The problem began in 2013 when the R-NAV (aRea NAVagation) system was introduced at Logan to guide planes more precisely to the airport, said Watertown Senior Planner Andrea Adams. The routes before R-NAV, Adams said, were more like a bowling ball going down a lane. They did not all take the same route, but they ended up in same location. After R-NAV it has been a different story.

“Like a train, planes no longer move within a lane. They follow each other nose to tail,” Adams said. “As a consequence, it is more efficient use of airspace because can put more aircraft in the space, but essentially they have one airplane following another, closely.”

It is the concentrated air traffic over one location that has had residents of many communities around Boston, including Watertown and Belmont, complaining loudly about the noise, said Myron Kassaraba of Belmont, who is a member of the MassPort CAC (Community Advisory Committee).

Watertown, Belmont and other communities west of Logan are impacted by planes taking off from one runway, 33L, Kassaraba said. This is used when the winds are blowing from the northwest. Planes will take off and head up the Mystic River, and over Medford they split into four branches – one over Watertown, another over Belmont, one over Arlington and one that impacts Winchester.

The routes were designed to impact the fewest residents, Kassabara said, but that means places like Watertown are impacted.

“They reduced number of people impacted by 67,000,” Kassabara said. “Guess how they did it? They did it by avoiding East Cambridge, East Somerville and Allston-Brighton, and flying over less populated areas.”

Groups formed in areas around Boston, including west of Boston. They contacted MassPort, which runs Logan, the Federal Aviation Administration (FAA) and state and federal elected officials, Kassabara said.

It took awhile for the voices to be heard, or at least taken seriously by MassPort and FAA officials, Hecht said.

“They did not appreciate the difference in the concentration. Thanks to the voices here they have looked at it.”

An illustration of traffic from Logan Airport’s Runway 33L before and after implementing R-NAV, which guides planes along a more precise path between beacons than previously. Watertown is located near the split of the lowest branch.

Under the FAA regulations, airplane noise under 65 decibels is not considered a nuisance. Kassabara said that noise meters were put out in Belmont and it did not reach that threshold, however, the noise was more constant than before. The number of flights varies from around 30 a day on a light day to more than 450 on a heavy day, he said. June 20-22, 2017 was particularly bad, with nearly 1,200 flights leaving from 33L, Kassabara said.

The situation was exacerbated this May and June while another runway, 4R, was closed for repairs. While the work has been officially finished on 4R, Kassabara said that it sometimes is closed so tall cranes can be used at the end of the runway to install a safety approach light pier, Kassabara said.

“R-NAV is happening everywhere: D.C., Baltimore, Phoenix, San Francisco, Southern California and Charlotte,” Kassabara said. “To MassPort’s credit they went to the FAA and said we want to be the test airport that you look for for a solution.”

The MassPort CAC has asked that Logan be the test airport for looking a solution.

One improvement could come from spreading planes out along the lanes, so they do not all fly along a narrow path, Kassabara said.

“Charlotte dispersed flights more. The FAA is looking at it more,” Kassabara said. “I don’t think they will go back to completely random (flight paths), but I hope that they can use the technology to disperse sooner rather than following the tracks they are using today.”

There are also scientists at MIT looking at the situation.

“The guys at MIT found that the actual speed of the takeoff impacts the noise footprint and (certain speeds) the air frame noise overtakes the jet engine noise,” Kassabara said. “Most planes are taking off at 220 mph or 200 mph. If they take off at 180 mph they could reduce by multiple decibels the amount of noise from them. That is something the FAA is looking into.”

Brownsberger thanked all the residents and elected officials who have worked on the Logan airplane noise problem. He encouraged residents to continue registering their complaints.

Watertown’s member of the MassPort CAC is Andrea Adams. She can be reached at  Waadams@watertown-ma.gov or 617-972-6417.

3 thoughts on “Noise from Airplanes Increasing Over Watertown, There is Hope on the Horizon”