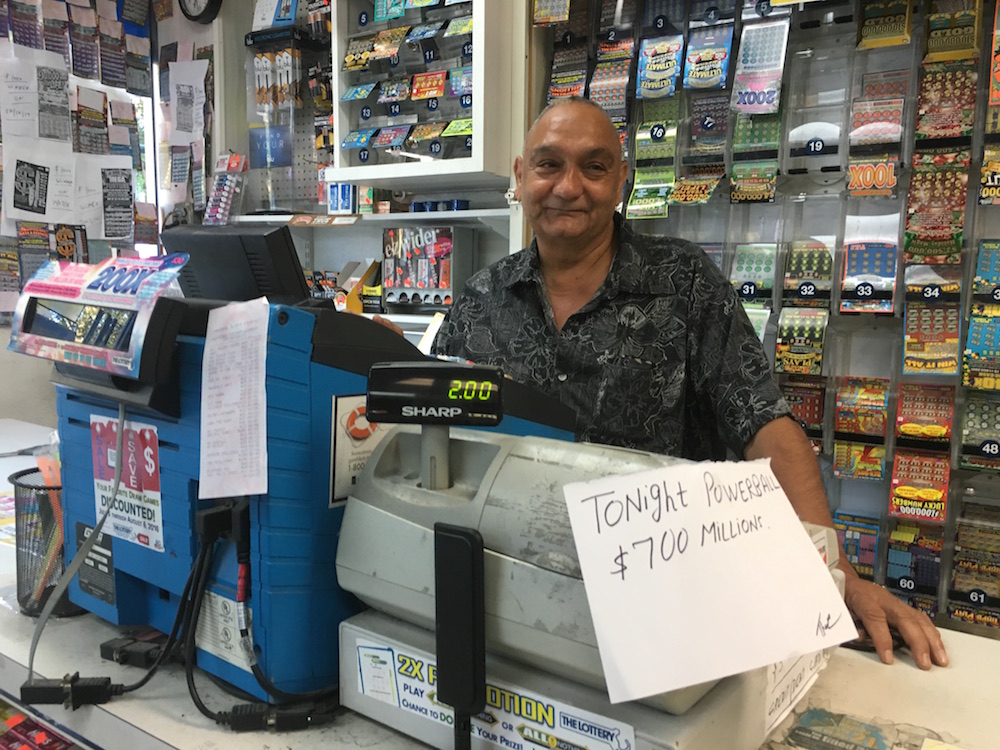 The winning Powerball ticket was sold at Handy Variety in Watertown. Gurcharan Singh's family own's the store on Common Street and will receive $50,000 for selling the lucky ticket.

After announcing in the wee hours of Thursday that the $758 million winning lottery ticket came from a Watertown convenience store, Massachusetts State Lottery officials announced Thursday morning that they made an error and was in fact sold across the state.

The winning Powerball ticket was sold in Chicopee, not Watertown, Mass. Lottery officials told the Associated Press, according to a report on ABC News. The error was blamed on nerves.

However, the luck was not all bad at Handy Variety on Common Street. Lottery officials said the store sold a $1 million winning ticket.

The jackpot winner has not been announced. The prize was the largest from a single winning ticket in North America, ever, and the second biggest jackpot in U.S. history, according to a story on WVCB Channel 5.