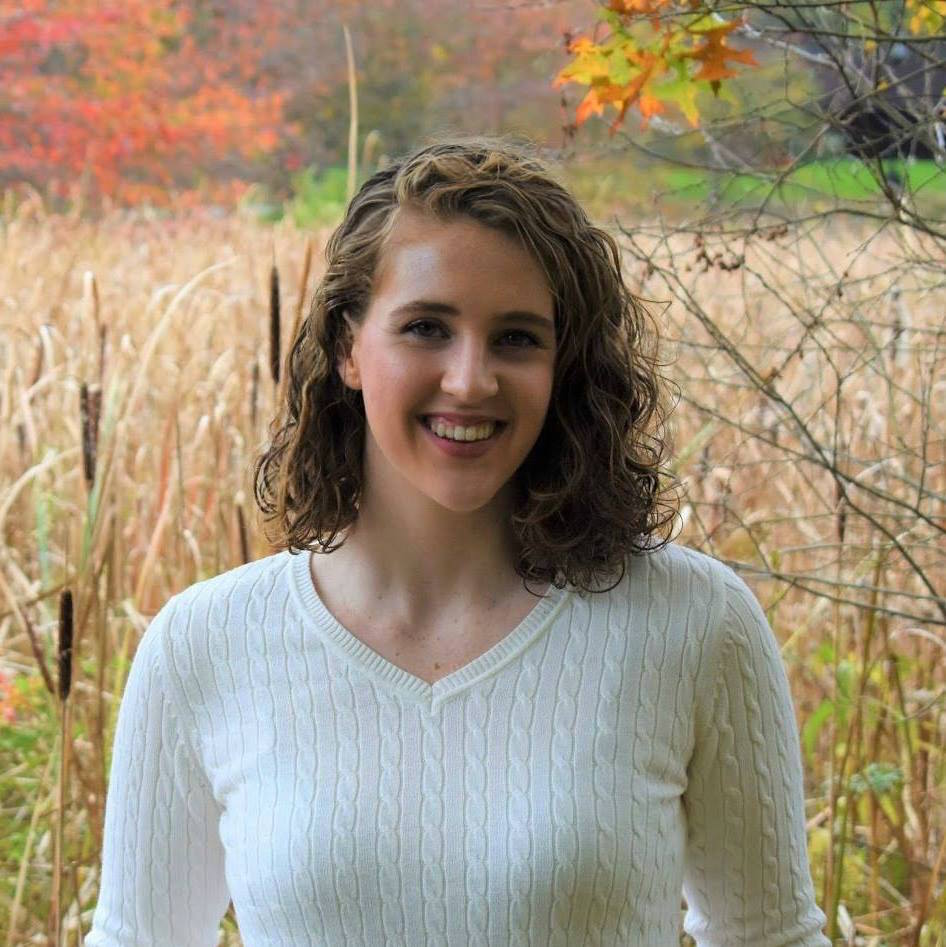 Watertown's Francesca Korte was named a Fulbright Scholar. She will go to Italy to study the bioethics of treatment of the bodies of migrants who perish crossing the Mediterranean to Europe. 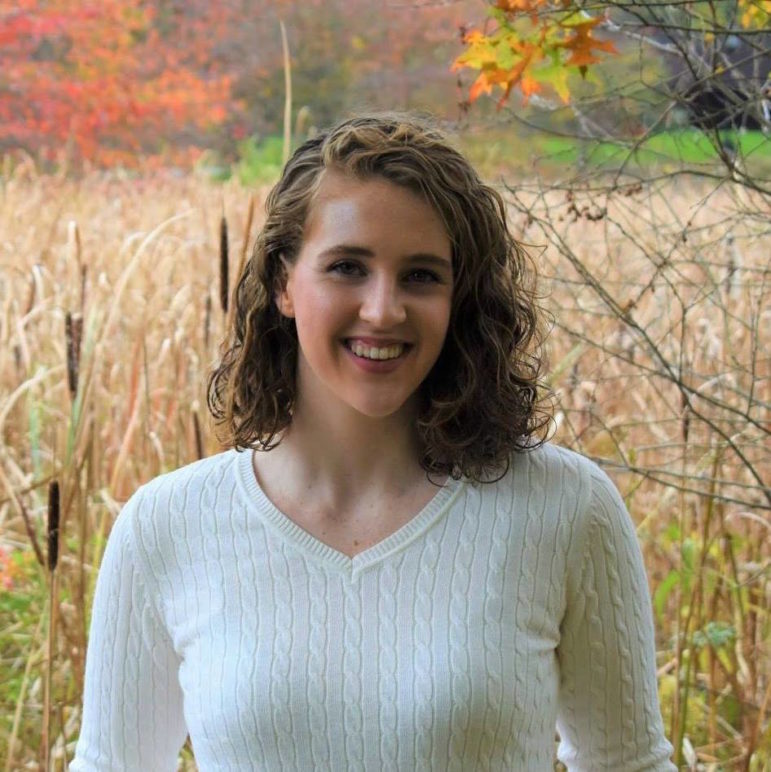 Watertown’s Francesca Korte was named a Fulbright Scholar. She will go to Italy to study the bioethics of treatment of the bodies of migrants who perish crossing the Mediterranean to Europe.

Watertown’s Francesca Korte will use her knowledge of biology and Italian, learned while studying at Wellesley College, and her experience working in medical labs to do research during her Fulbright Scholar year in Palermo, Italy.

The 2014 Watertown High School graduate was one more than 1,900 Americans selected to be a Fulbright Scholar in the 2018-19 academic year. The Fulbright Program is the flagship international educational exchange program sponsored by the U.S. government. It is designed to build lasting connections between the people of the United States and the people of other countries.

In Sicily, Korte will work on a project to evaluate the bioethics of the practices used to autopsy and identify migrants who die while crossing the Mediterranean from Africa to Italy. She will conduct her research at Università degli Studi di Palermo from October 2018 to July 2019. Her work will be supervised by Antonella Argo, MD, PhD.

When Korte received word that her project had been chosen she had a mix of emotions.

“Since I am graduating from college this year, my immediate reaction to learning that I had been selected as a Fulbright Scholar was relief. I finally had a sense of what my post-Wellesley life would look like!” Korte said. “But it was a little bittersweet, too, because even though I feel that I’ve invested myself wholly into my project, I am uprooting my entire life in order serve a really macabre humanitarian effort.”

Korte’s interest in migrants crossing the Mediterranean began when she heard about a ship that sank in April 2015, from which only 28 of 800 migrants survived.

“I was blown away by the loss of life, by the fact that it took a whole year for the Italian Navy to recover the bodies, by the inhumane truth that virtually none of the bodies would ever be identified,” Korte said. “I saw that as a callous act against the human dignity of both the victims and their loved ones. I was infuriated to realize the lack of attention this crisis has been paid overall.”

Because of the tremendous increase in the numbers of migrants, and deaths, the Italian and European Union authorities have struggled to cope with the volume of cases, Korte said. The migrants are often identified by volunteer forensic scientist and NGOs (non-governmental organizations).

“Sure, it’s a complex issue that requires the coordination of a lot of actors, but I think it’s a crime against humanity to not try,” Korte said. “Because I have wanted to be a medical examiner for a while now, I saw this crisis as a mutually beneficial opportunity to alleviate the burden of autopsying and identifying the dead migrants, to potentially remedy the grief felt by a victim’s loved ones by positively identifying a body, and above all, to bring broader attention (and promote a sense of empathy) to the plight of migrants around the world, all while gaining some experience in the profession to which I want to devote my career and life.”

The central questions of Korte’s research will be:

Given Italy’s current status quo, should bodies be autopsied if the conditions under which they would be done do not meet certain medical standards in terms of adequate facilities, trained professionals, and a standardized collection and distribution of data?

If these standards are met, how can forensic scientists be sensitive to the possible cultural and religious beliefs of the victim while still exhausting all opportunities for identification?

Or, if Italy cannot allocate the resources to provide these things, what are the ramifications of not handling bodies respectfully, not confirming their identities accurately, and not providing them with an appropriate burial?

Korte has some experience working in medical labs and dealing with dead bodies. She worked as a laboratory assistant at the Harvard Brain Tissue Resource Center and also spent shadowing the Director of Autopsy Services at Massachusetts General Hospital. She also was a research assistant at Duke University Medical Center and participated in a sailing-based study-abroad program with SEA Semester during which she visited Pacific islands and studied oceanography.

While in Sicily, Korte plans to immerse herself in the culture. She will volunteer with Addiopizzo, a grassroots organization in Palermo that fights the Mafia by educating Italians and tourists on ethical consumerism. Also, Korte — who played basketball at WHS and Wellesley — plans to find a league or club to play with and meet locals.

She will also have to work on her language skills. Although she speaks Italian, she will need to learn the local dialect.

After completing her Fulbright year, Korte said she plans to come back to the U.S. and work in a crime lab. She will apply for a joint medical/law program with the goal of becoming a medical examiner who works with local law enforcement. She also said she would like to write a book or article about her experiences in Italy.