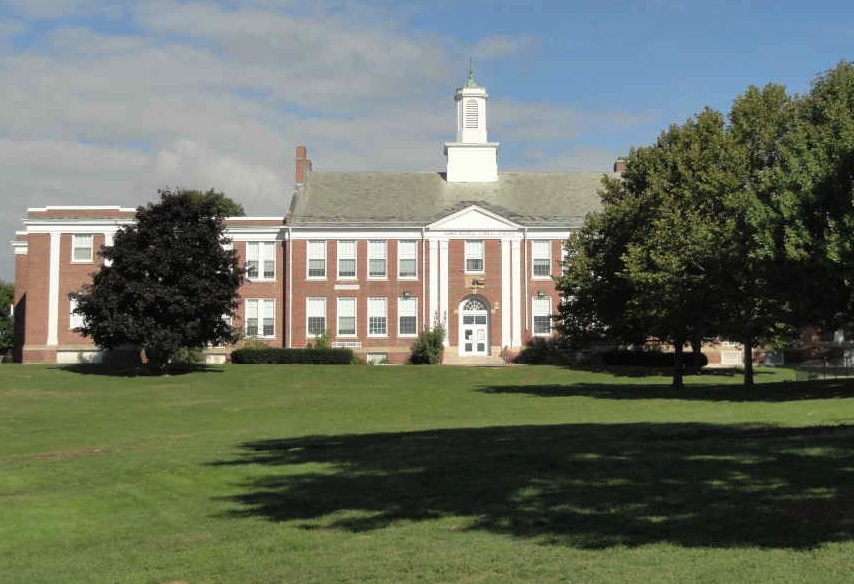 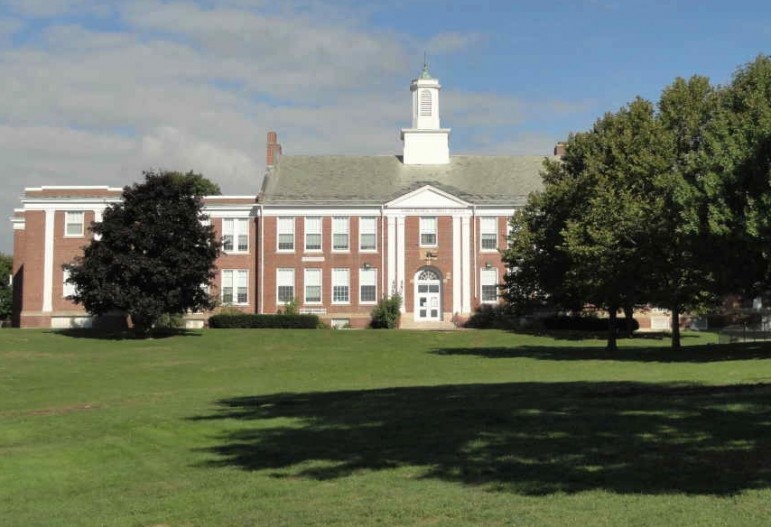 Kindergarten will look a little different in Watertown’s public school, including Lowell School, but students will still have time for play and recess.

With Watertown Public Schools officials’ efforts to add programs such as Spanish lessons and social and emotional learning to the day of kindergartners, many parents in town worried that their children will not have enough unstructured time or recess.

More than 360 parents signed a letter written by a Lowell School parent who was concerned that kindergartners in Watertown would only have one recess each day and no free-choice, unstructured time.

Rachel Danford, who wrote the letter, spoke at Monday’s School Committee meeting, saying that research shows that kindergartners do better when they have two recesses each day.

Superintendent Dede Galdston responded in a letter she sent to parents and posted on the Watertown Public Schools website, and spoke at Monday’s meeting. She said a misconception about the schedule for Watertown kindergartners changing may have arisen due to a sample schedule shared with parents in the spring. She added that the district has not done a good job explaining how the new curriculum initiatives will fit into the kindergarten day.

“We have heard the concerns of the community and will be working as a team of teachers and administrators to address these prior to the beginning of the school year,” Galdston said. “I bear responsibility for not clearly communicating with incoming kindergarten families about the new programs and the rationale behind the programs that are being incorporated into our kindergarten schedule.”

In an effort to communicate better with parents, and to get them involved, the Watertown Schools will have some public meetings about kindergarten. Kindergarten will be part of the discussion at the School Committee’s Curriculum Subcommittee meeting on Aug. 2 at 6:30 p.m.

“The planning and discussion meeting will center around how to best incorporate our new programs within the confines of the school day, and to consider ways to provide dedicated unstructured time in the day,” Galdston said.

Also, a Community Forum on kindergarten instruction will be held after the kindergarten team meets. The Community Meeting will take place the week of Aug. 13, with the time and place to be determined.

Danford thanked Galdston for her letter in response to parents’ concerns, and for scheduling the meetings.

The kindergarten curriculum has and will be changing, Galdston said. The district started Foreign Language in Elementary School (FLES) Spanish lessons two years ago, and in the fall the program will run in grades K-2. In addition, the district has a phonics program, Fundations, which has been used in other elementary grades but will be added to kindergarten in the fall. Watertown has also put an emphasis on social-emotional learning, including the research-based, social-emotional learning program, Responsive Classroom, which will be part of the kindergarten curriculum.

Even with these new initiatives, Galdston said that kindergartners will get unstructured time.

“I believe that what we have designed for kindergarten next year is very much in keeping with research and best practices to incorporate choice and play throughout the day,” Galdston said. “While the schedule has one dedicated recess block, there will be several opportunities for students to be active, to socialize, and to play throughout the day.”

She added that the structure of kindergarten evolves through the year to meet the developmental needs of the children.

“Fall in kindergarten looks very different than spring,” Galdston said, adding that in the first part of the year, kindergartners are learning what school is all about, but by the spring they are more like a first graders.

5 thoughts on “As Kindergarten Changes, Superintendent Assures That Children Will Have Recess, Unstructured Time”