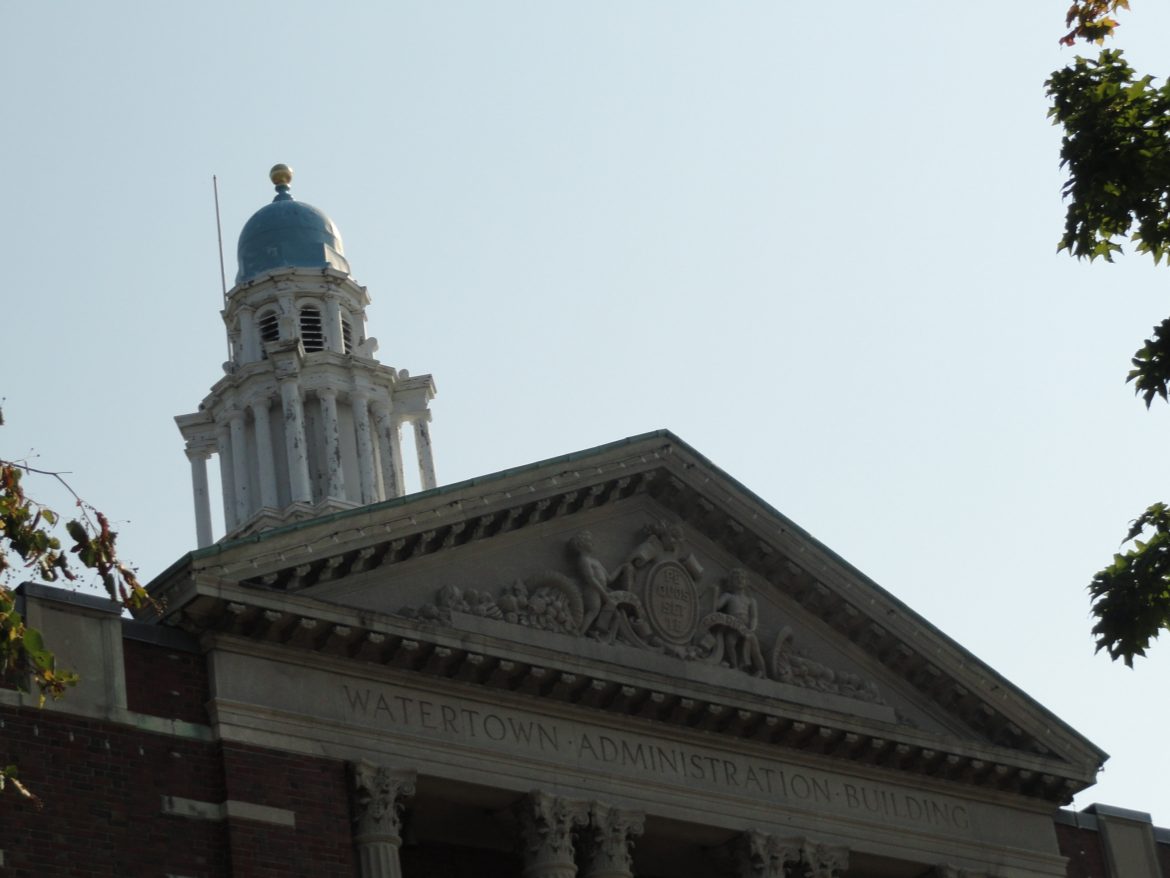 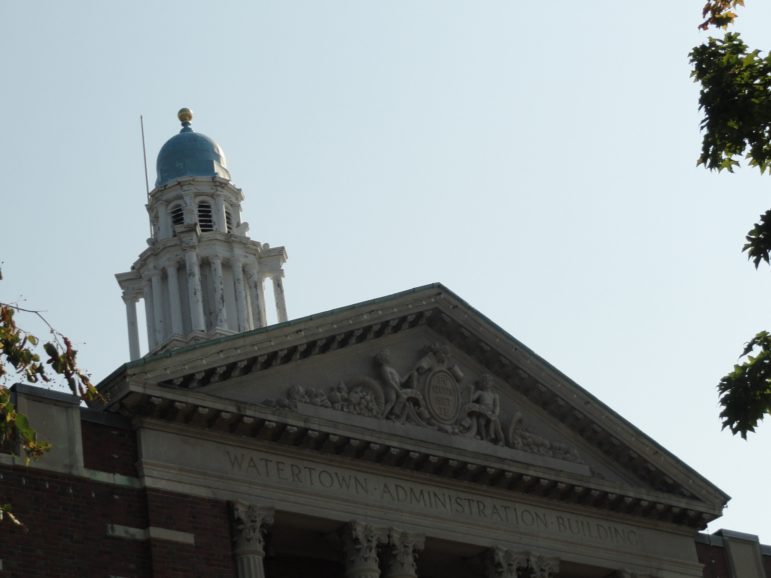 The Planning Board recommended that the Town Council approves the new zoning for recreational marijuana facilities that would require them to be at least 500 feet from schools, addiction treatment centers, and other facilities.

The Town Council had put a moratorium on recreational marijuana facilities for a year after the state ballot measure passed in November 2017. The changes determine where the facilities can be located.

The state allows towns to limit recreational facilities in three ways: but limiting it to 20 percent of the total number of package liquor stores in town, not allow them within 500 feet of K-12 schools (communities and reduce that requirement), or a municipality can have a local ballot initiative to ban recreational marijuana sales.

“The only way to ban them is if it went back on the ballot and voters voted to ban them,” Magoon said. 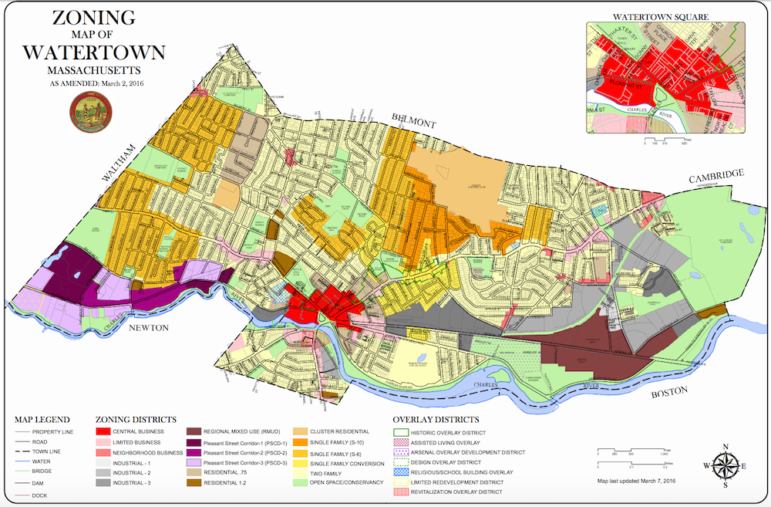 The Town of Watertown’s Zoning Map, including the I-3 zones, shown in dark grey.

The proposed Watertown marijuana zoning amendment would have to be more than 500 feet from an existing public or private school that has some or all grades K-12, or another medical or recreation marijuana dispensary. The Zoning Amendment removes requirements to be at least 500 feet from daycare facilities or places where children commonly congregate from the requirement from the section that covers marijuana. It was originally created for medical marijuana facilities.

Planning Board member Jason Cohen wondered why the daycares and other places where children congregate were taken out of the ordinance. Magoon said the state ruled that daycare facilities should not be part of the consideration for siting marijuana dispensaries.

“A toddler is not going to toddle over to a marijuana facility,” Magoon said. “They are talking more about impressionable kids being near a facility.”

Resident Jocelyn Tager asked if substance abuse treatment centers could be included in the locations which must be 500 feet from a marijuana facility.

Magoon said that there is nothing in the state laws, but he is not sure there is anything preventing the Town from doing so. He added, however, that he does not know the locations of all the treatment centers and is not sure if that requirement would essentially make it so no facility would be allowed in Town, which is not allowed by the state. He also was not sure if the Town would be violating open meeting laws to change the amendment language that was published before a public hearing.

Planning Board member Janet Buck said she thinks they could also consider the Watertown Boys & Girls Club as a location near which that facilities could not be located.

Magoon said that he does not think that a specific entity could be put into the zoning ordinance. Resident Curtis Whitney, who is a Boys & Girls Club board member, suggested that the amendment could say facilities could be located near a community center focused on children.

Buck said that the location of treatment centers can be considered by the Planning Board or Zoning Board grants a special permit to a recreational marijuana facility.

Town Councilor Tony Palomba said that he thought that the issue of treatment centers was important enough to delay the vote on the amendment. Magoon said, however, that he does not think there is enough time before the moratorium ends. The new amendment language needs to be advertised before the Planning Board hearing, and the Town Council must approve it at its December meeting.

Magoon said, however, that the Town Council may be able to change the language of the amendment, and he suggested the Planning Board indicate whether they would support buffer zones for treatment centers and/or the Boys & Girls Club.

The Planning Board voted to recommend to the Town Council to support the amendment language, and to add treatment centers as places to have buffer zones. Also, the Council should consider expanding the definition of places that should have buffer zones to include the Boys & Girls Club.