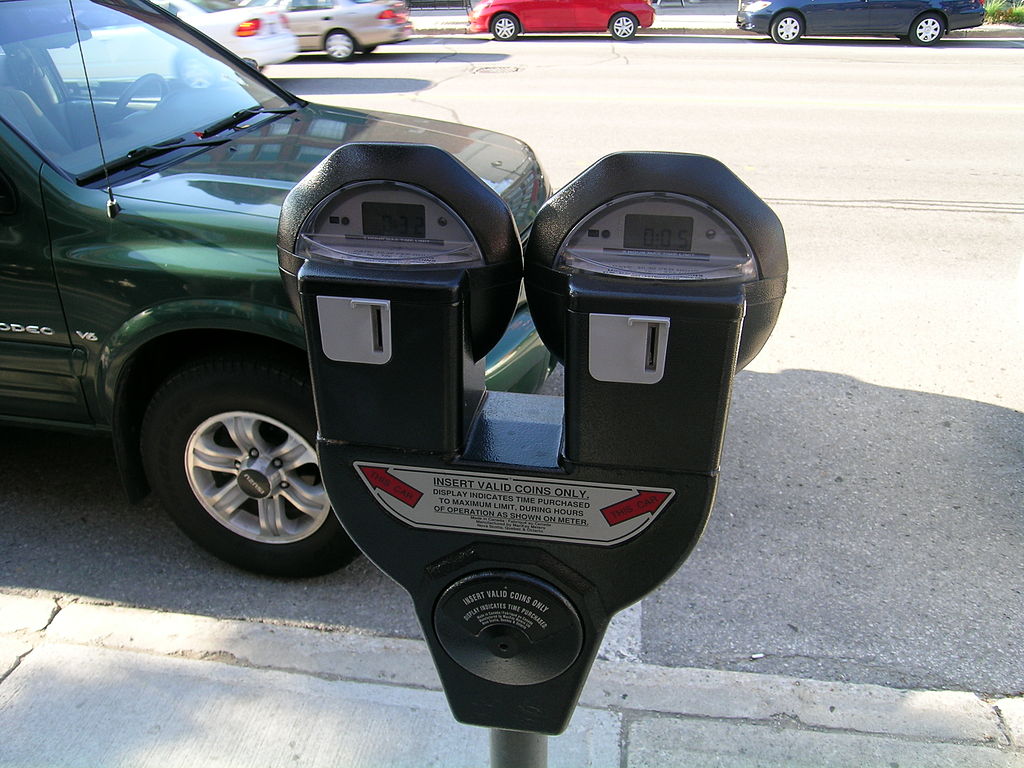 Town officials recently released the final version of the Watertown Parking Management Plan, which included 10 recommendations, including adding high tech meters, adding meters in some places, removing them in others, and having different priced depending on the demand.

The recommendations were developed by Stantec, the consultant hired by the town to look at parking in Watertown’s major commercial districts: Watertown Square and Coolidge Square. They also held public meetings to hear from residents and workers.

The top recommendation is to replace the old meters, that only take coins, with high tech meters that take multiple types of payments, including a cell phone app. They would also have license plate recognition technology to help with enforcement.

Creating tiered pricing zones in Watertown and Coolidge squares is another recommendation. The highest prices would be for the spots that are most in demand, and the prices would be reduced in low-demand areas. Currently meters are 50 cents per hour, and the proposal calls for $1 per hour in the most desirable spots, and 50 cents an hour in lower demand metered spots.

In the proposal, consultants said the town should consider adding parking on some streets, such as Summer Street, Cross Street near the Fire Station and North Beacon Street just east of Watertown Square. They recommend removing parking on Cross Street between Main and Pleasant streets.

The recommendation also calls for removing the time limit for metered and other paid parking spots, and to re-examine the prices periodically to adjust with demand.

Adding more parking spaces in certain areas is another recommendation. The study suggests adding spaces during off-peak hours on Mt. Auburn Street and Main Street on the block just off of the Watertown Square intersection.

The study found that while public parking lots and street parking right near stores were heavily used, many privately-owned lots in Watertown Square and Coolidge Square were mostly empty. The study recommends that the town explore ways of encouraging the owners of the private lots to open them to some public use.

This could be done by giving them incentives, such as snow clearance, shared meter revenue, and sign installation. The agreements could include restrictions, such as public parking only during certain hours.

5 thoughts on “See the Recommendations of the Watertown Parking Plan”