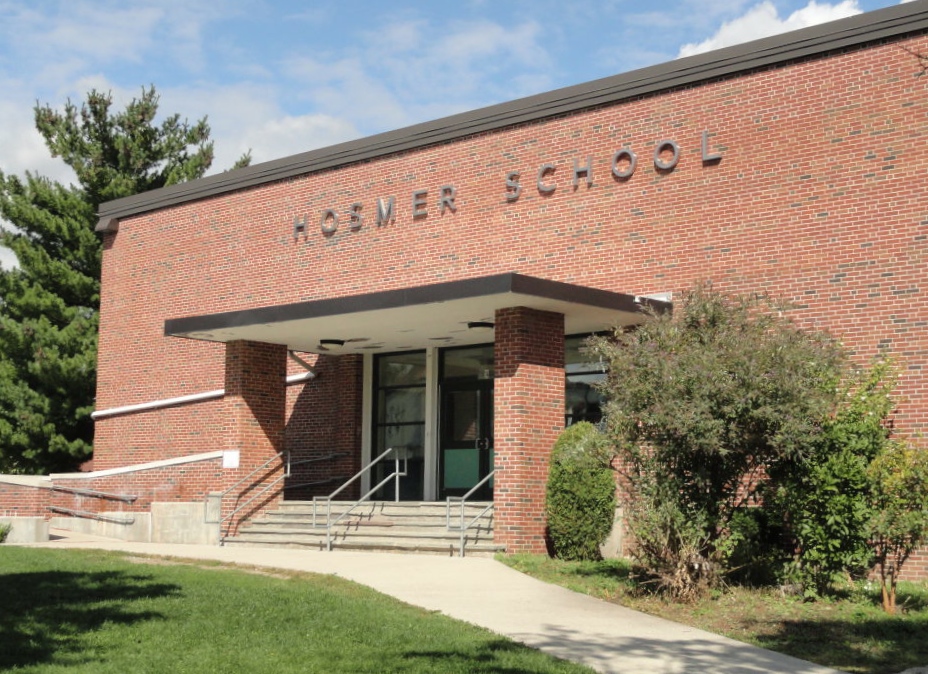 Architects gave the School Building Committee some good news and some bad news with the costs related to hazardous material removal and the grounds where foundations will be built for the upcoming construction projects.

In preparation for the construction projects at Watertown’s three elementary schools, architects have been looking at the conditions for demolition of the current schools, and to put in foundations for the new ones.

When the schools were examined the schools for hazardous materials some asbestos was found in some hidden places, said Scott Dunlap, project architect for Ai3 Architects. The school with the most was Hosmer Elementary.

“What we found at Hosmer we have only seen it a couple times,” Dunlap said, who described a layer of asbestos buffering between the exterior brick wall and the cement blocks inside.

Dunlap stressed that the asbestos does not pose any danger as long as it is kept contained within the walls, so current students are safe. It was not found in the Asbestos Hazard Emergency Response Act (AHERA) study because those cover areas to which students and staff may be directly exposed, he said.

“Most of what we found we had to dig down to find it,” Dunlap said. “It is a different analysis than AHERA.”

However, when the building is knocked down the asbestos will have to be removed in a way that people are not exposed to it.

“It is a costly situation to remove it for demolition,” Dunlap said.

The cost estimates for removal of hazardous materials is $794,000 for Hosmer, compared to Cunniff (which will also be completely demolished and rebuilt) which has an estimate of $286,600. At Lowell School, which will be renovated and have some additions, the hazmat removal cost estimate is $130,000. The total is over $1.2 million.

Dunlap did have good news for the School Building Committee regarding the investigation into the condition of the ground where the new school buildings will go.

Borings of 15-feet in depth were drilled around the areas where excavation will take place, and it went mostly well.

“Overall, what we found was good news,” Dunlap said. “Only a couple times did we meet refusal (of the drill), which is where you anticipate a rock or ledge.”

Dunlap added that when they had places where the drill was refused, another bore was done nearby and rock was not found.

Also, the condition of the soil proved to be positive, said Andrew Chagnon, a civil engineer from Vertex Cos.

Dunlap added that the soil testing came out clean, so any soil dug up could be reused on the site.

With no complicated excavation, nor need to get remove contaminated soil, the cost of the geotechnical issues are much lower than they could have been.

“So, we got some good news and some bad news, tonight,” said Council President Mark Sideris, chair of the School Building Committee, at the meeting.

4 thoughts on “Asbestos Abatement Will be Costly in School Projects, Soil for Foundations in Good Shape”

Leave a Reply to David A Cancel reply