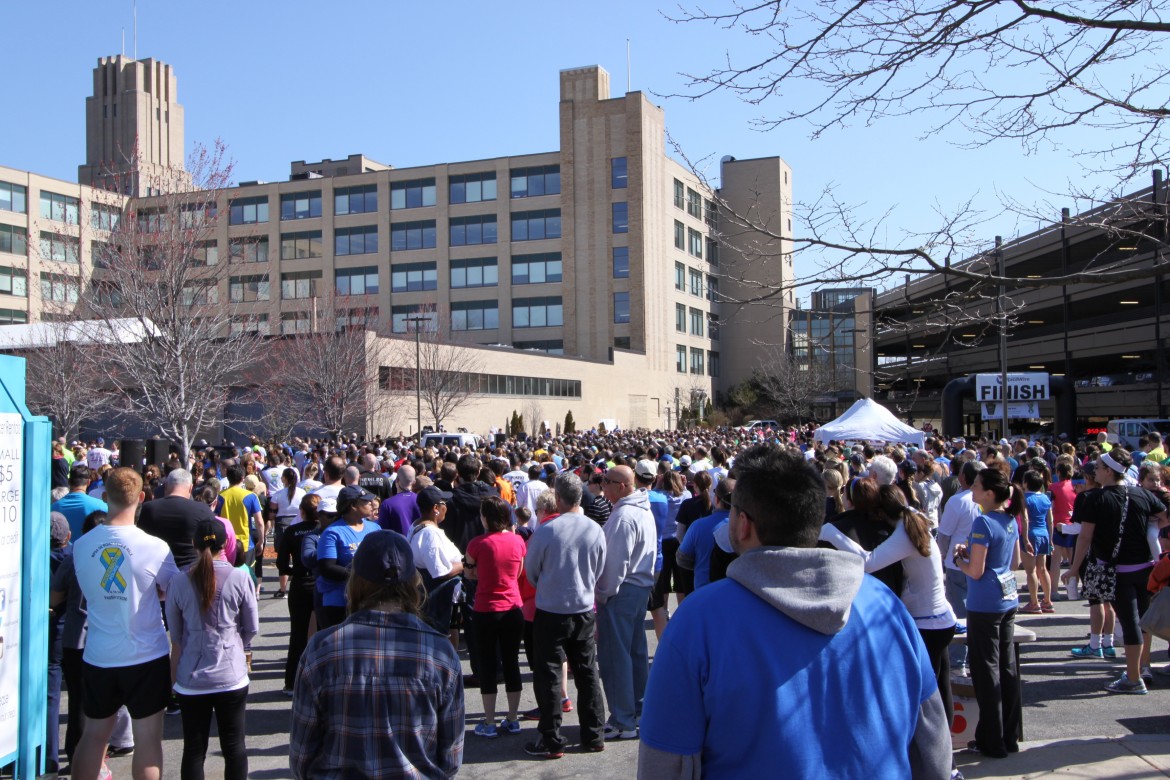 Tufts Health Plan will be swapping its Watertown headquarters for a location in Canton after it merges with Harvard Pilgrim Health Care, and the building on Mt. Auburn Street will be acquired by a real estate investor.

Meanwhile, the 540,000-sq.-ft. property at 705 Mt. Auburn St. will be taken over by San Francisco-based Spear Street Capital. The company has office properties around the world, including Wellesley and Burlington in Massachusetts.

Watertown has become a draw for biotech companies, including new space at Arsenal Yards (the former Arsenal Mall) and at the Arsenal on the Charles. The later property was purchased recently by Alexandria Real Estate Equities from Athenahealth, and according to the Boston Business Journal “sees 153,000 square feet of life-sciences redevelopment potential there.”