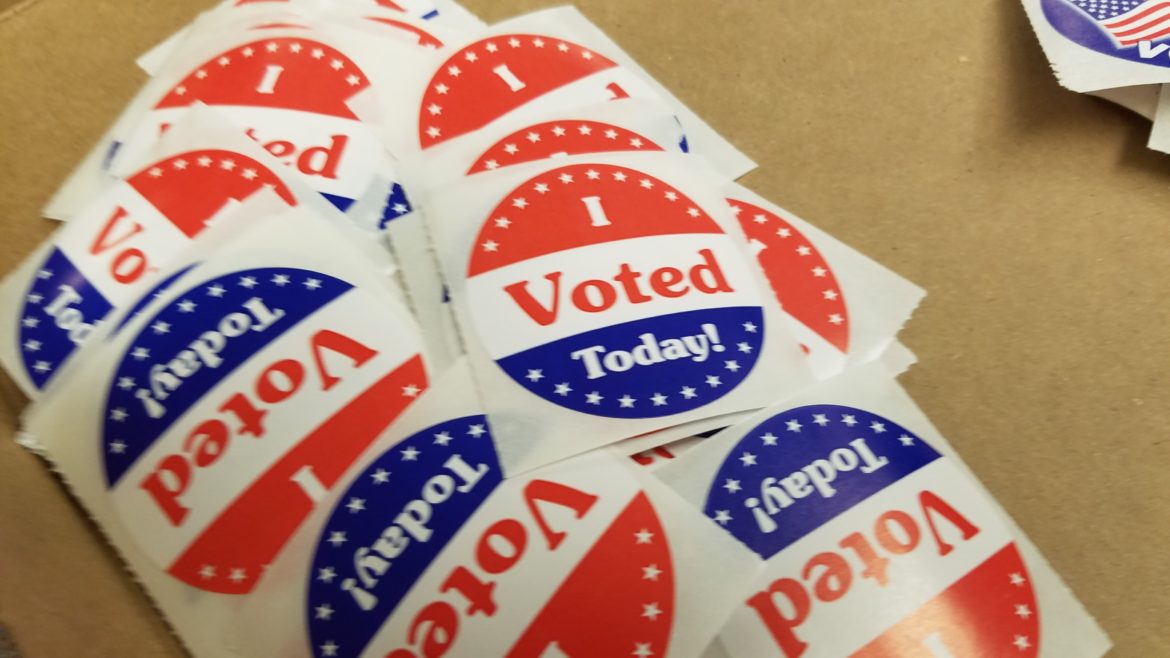 After Tuesday’s election, Watertown has one new State Representative and one returning to the State House.

In the three way race for the 29th Middlesex seat, former chair of the Democratic Town Committee Steve Owens took nearly 60 percent of the vote. He received 7,602 votes, or 61 percent, in the district that includes most of Watertown and part of Cambridge. Town Council President Mark Sideris got nearly 24 percent, with 2,972, and consultant David Ciccarelli got about 15 percent (1,851 votes). In Watertown, Owens got 4,148 votes, or 60 percent of the vote, while Sideris got 25 percent (1,757 votes), and Ciccarelli got 1,091 votes (15 percent).

When the vote totals came in, Owens said he was surprised by the margin of victory.

“We’ve run a lot of campaigns before and when we saw those numbers come in I was just really, really floored,” Owens said Wednesday morning. “I was really honored to have the support of so many voters throughout the district, not just in Watertown, but in Cambridge as well.”

He noted that campaigning in the era of COVID-19 was difficult, but Owens thanked his volunteers and supporters who made “tens of thousands of phone calls” for his campaign.

The vote was closer for Lawn, but he got reports of the results early in the night that put him at ease that he would win re-election to his sixth term in the State House.

“I think that Alison ran a great campaign,” Lawn said Wednesday morning. “She’s an elected official and a progressive woman. I knew it would be a close race.”

While Leary did well in two precincts in Waltham, Lawn’s hometown of Watertown were very strong for him.

In the other contested races in Watertown, the race for US Senate, the results followed the statewide results. Ed Markey got the most votes for the Democrats with nearly 71 percent of the vote in town (7,143 votes) and Joe Kennedy III got 2,954 votes. On the Republican side, Kevin O’Connor got 414 votes, 52.5 percent, and Shiva Ayyadurai 374, or 47.5 percent.