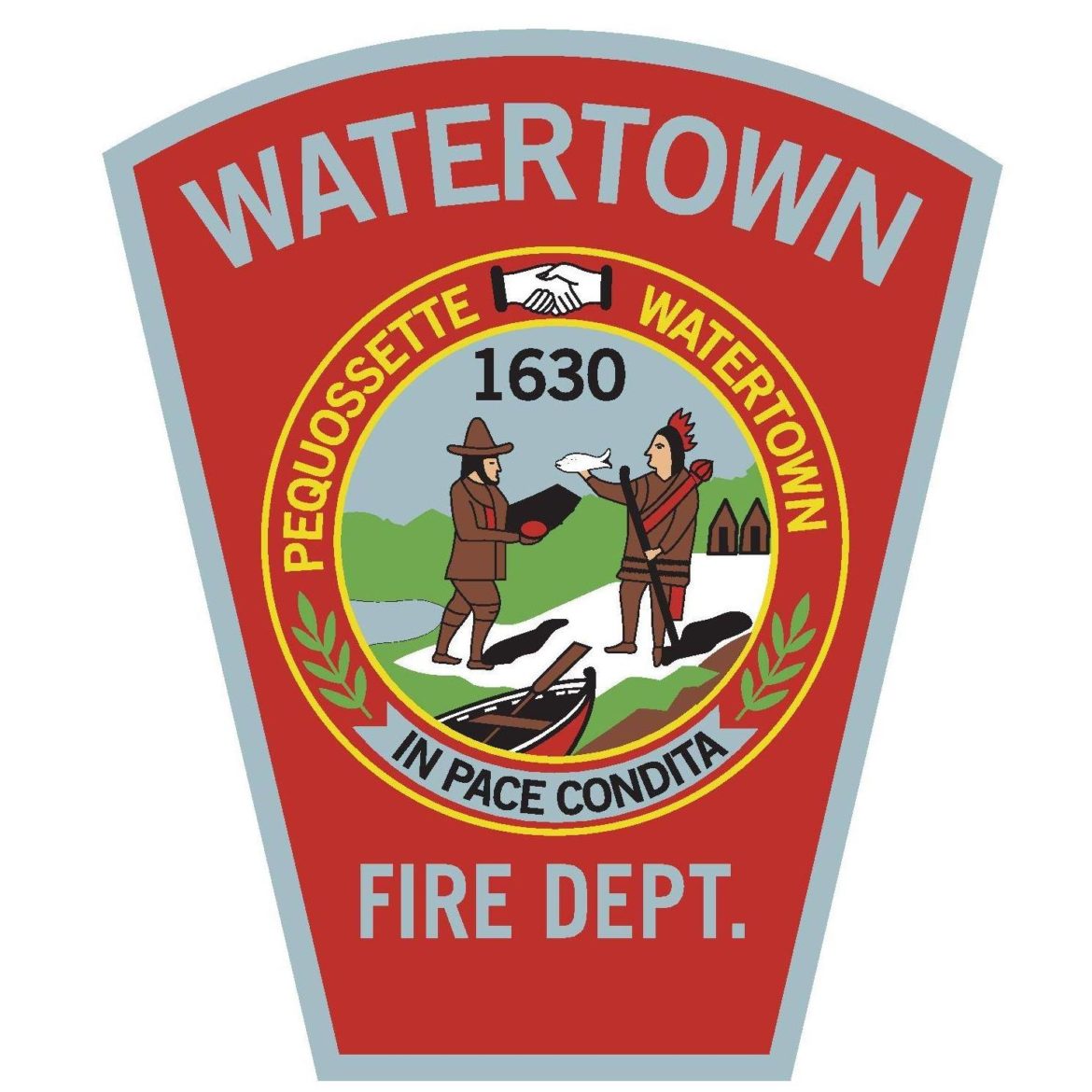 The Watertown Fire Department will be replacing a key piece of equipment after the Town Council approved matching funds for a grant to pay for new portable radios.

The Fire Department has 35 portable radios ranging in age from 1 year to 19, Fire Chief Bob Quinn told the Town Council on Sept. 8. Some of the radios have recurring battery failures and others lack clarity, Quinn said.

“Communication is a critical part of a Department being able to operate efficiently at incidents each and every day,” Quinn said.

He added that 83 percent of the radios were 8 years old or older, and after that point manufacturers generally do not make spare parts for the models so repairs can be difficult.

The request from the Town was $18,182, which is 10 percent of the matching grant from the Federal government from the Department of Homeland Security’s Assistance to Firefighters Grant, said Town Manager Michael Driscoll. The Feds will cover $181,818.18 of the cost of the radios. The Town’s share was transferred from the Fiscal Year 2021 Town Council Reserve account, Driscoll said.

The Council voted unanimously to approve the funding for the WFD’s portable radios.

In his President’s Report, Town Council President Mark Sideris thanked Town Clerk John Flynn and his staff for their work on the State Primary on Sept. 1. Along with voting and counting ballots on Election Day, the Town had a week of early voting and dealt with the mail-in ballots.

Councilors noted that Watertown was able to finish tallying the votes the night of the election, unlike some neighboring communities, including Newton and Cambridge.

Sideris noted that even more work would be required for the Presidential Election on Nov. 3.

In a letter, resident Mary Russo said that she hoped for an apology from the officials who originally called for voting to be moved to the Joyce Munger Apartments on Warren Street — a senior apartment building — during the COVID-19 pandemic. Eventually the two precincts, which usually vote at Cunniff Elementary School, were moved to Watertown Middle School.

Town Councilor Tony Palomba said he is concerned with the opening in the leadership of the Department of Public Works, and encouraged the hiring of a temporary person to help guide the department.

Palomba noted that Jesse Myott, the DPW’s Director of Administration and
Finance, recently left the department. He had also taken on many of the roles of the DPW Superintendent while Gerry Mee has been on leave.

In the requests for information, Palomba asked a number of questions including:

He also asked for updates on the hiring of a Recycling/Solid Waste Coordinator for the DPW, a Public Works Construction Inspector and a Community Outreach Librarian.