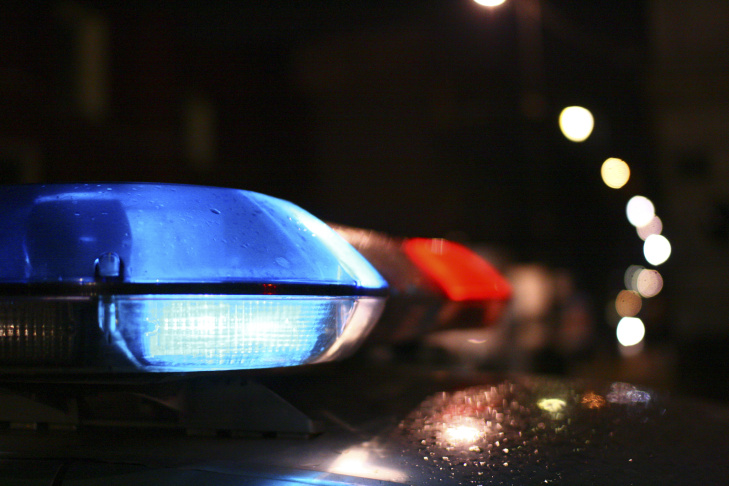 Three men suspected of stealing packages from an Arsenal Street apartment complex were arrested when Watertown Police caught them with a car full of boxes.

Shortly before 10 p.m. on Feb. 24, Watertown Police received a call from a resident who saw a blue BMW backed up to the loading dock at The Gables apartment building, said Watertown Police Lt. James O’Connor.

“The caller thought it was suspicious due to the late hour, and it is not common for a passenger car to be in the shipping area,” O’Connor said. “He saw a person make several trips in and out of the building, each time coming out with packages, and placing the packages in the trunk of the vehicle.”

When the first police officer arrived, she spotted two men sitting in the BMW, and the back seat was full of boxes from Amazon and other places.

“As the officer encountered the man in the vehicle, she observed another male exiting the rear of the building carrying several more packages,” O’Connor said.

Police found more packages in the trunk. The three men had total of 45 packages. Most of them were addressed to residents of the apartment complex, while others were addressed to apartment buildings in Melrose and Franklin, O’Connor said. Many of the packages had been opened and the contents removed.

While speaking with the suspects, police identified the driver as Alan Toribio, 23, and the passenger as Anthony Noel Baez, 24, both from Lawrence. The third man was identified as Alex A. Toribio, 33, of Lawrence.

The officer asked the men how they accessed the building, O’Connor said, and Alex said that he identified himself as an IT guy and was buzzed in.

Police also found that the suspects had other pending legal charges and problems: Alex Toribio had two warrants for his arrest, Alan Toribio had a suspended driver’s license, and Baez was wanted on a probation warrant.

“Certainly, we were successful there due to the quick observations and call from the resident, and the fast response by the police officers,” O’Connor said.

Police are in the process of identifying the owners of the property and returning items, O’Connor said, as well as woking with Melrose and Franklin police departments.