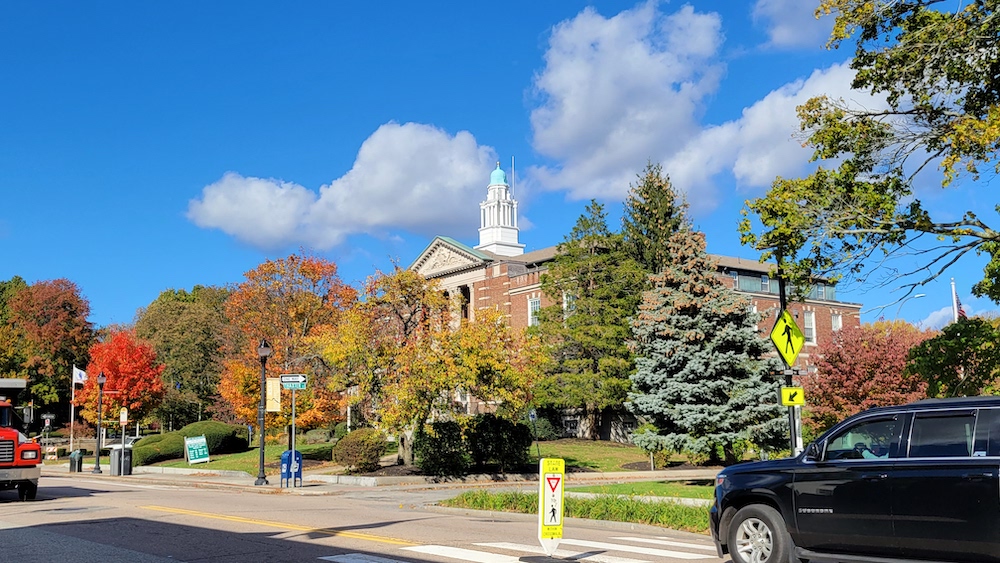 The City of Watertown will have a trust dedicated to the creation and preservation of affordable housing for low- and moderate-income households with the Council’s approval of the ordinance creating the trust.

Along with approving the ordinance, the Council’s vote on Nov. 23 also dissolved the Watertown Housing Partnership, which led Watertown’s efforts to create affordable housing for many years.

The Housing Trust will have powers and abilities beyond what has been possible through the City’s efforts to create affordable housing or the Housing Partnership’s efforts, said Watertown Senior Planner Larry Field.

“The Housing Partnership has been a great asset to the city for many years,” Field said.

He noted that the Housing Partnership Board was asked to consider whether its work should come to an end, and they decided it was best to have one entity working on affordable housing in Watertown.

Councilor Tony Palomba, who Chairs the Council’s Human Services Committee, thanked the Housing Partnership and Field for their efforts to research and put together the Affordable Housing Trust Ordinance.

“I want to note the Partnership and Mr. Field did an enormous amount of work,” Palomba said.

He added that he looks forward to working on other ways to create affordable housing in Watertown. These include looking at allowing accessory dwelling units (ADU), similar to an in-law unit that is rented at affordable rates. Also, the Nexus study of creating linkage fees for commercial developments that would provide funding for affordable housing because those developments have contributed to the increased cost of living in Watertown.

Powers of the Trust

“For those two income levels inclusionary zoning is creating units that really serve them,” Field said. “If you are significantly below 65 percent, inclusionary zoning is not something that is providing you an option, and the primary mission of the Affordable Housing Trust is to create those types of units.”

Some examples of smaller scale projects that the Trust could take on include buying a small multi-family property and making it an affordable housing property. On a larger scale, the Trust can develop a 100 percent affordable property of 20 to 50 units. Field said that could be paid for using some local money but would rely mostly on federal and state tax credits and state loans and grants.

The Housing Trust will allow Watertown to apply for “highly competitive” state’s Affordable Housing Trust Fund to get state and federal tax credits, and state loans and grants, Field said.

“It is only through the kind of hard work and energy a housing trust can provide that that sort of competitive application can be put together,” Field said.

Field added that the Trust will be able to act quickly when an opportunity such as a property going on the market arises.

“You can’t wait for those projects to come to us,” Field said. “Time is an element in two ways: you have to be patient, and you have to work year after year not only on the project in front of you but the one after that and one after that. The second is you have to be opportunistic. You have to be able to jump on the opportunities that arise in the marketplace, and have an entity that is flexible enough to do that.”

The Trust will be able to accept money from all sources, borrowing and pledging its assets, and spending to accomplish its purposes, Field said.

The Trust will have a Board of Trustees, which will include the City Manager and six others appointed by the Manager and confirmed by the Council.

“We will be looking for those with expertise in certain areas: real estate, housing, banking, finance, law, community development, architecture, and diversity is also an attribute we are looking for in the trustees,” Field said.

The Board of Trustees will be a public body, and subject to the requirements of the Public Meeting Law.

The powers of the Trust are limited so that it does not bind the City, it binds the Trust and its assets, Field said. Also, it cannot pledge the City’s assets.