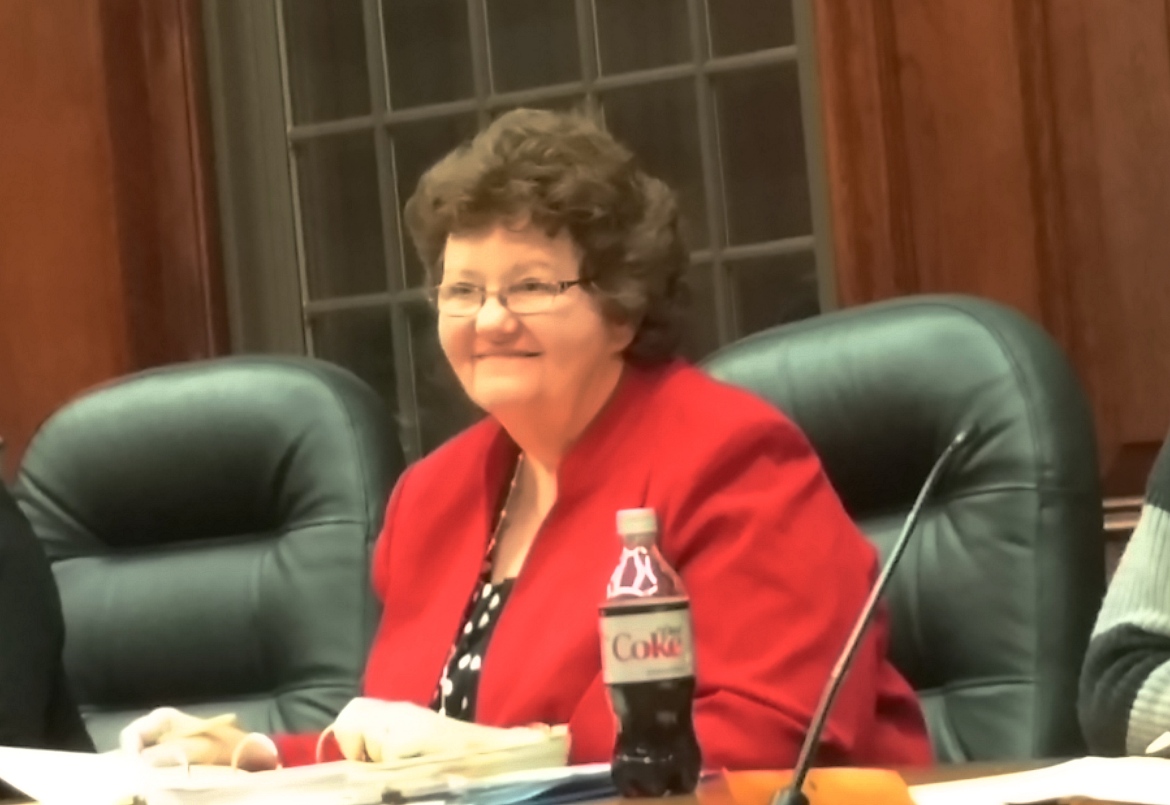 MIWith the unexpected announcement that Watertown Superintendent Jean Fitzgerald will be retiring, parents, teachers and others already began worrying about who will come in to fill her shoes.

Fitzgerald made the announcement at Monday night’s School Committee, saying she will be stepping down in early October.

“Each new school year represents a fresh start and an opportunity to explore new challenges. We reflect on what we have accomplished, set new goals, and begin the work required to moved forward,” Fitzgerald said. “As this school year begins, I have decided to make such a change in my own career as an educator. After a long and rewarding career in public education, I am announcing my retirement from the Watertown Public Schools.”

She has a long list of accomplishments during her time as superintendent, including new academic programs focusing on providing a 21st Century education such as STEAM (science, technology, engineering, arts and mathematics), foreign language in the elementary schools (FLES) and an emphasis on Global Competency.

During her time, the district also revamped its accounting system, established a Behavioral Health Department to address students’ social emotional welfare, and supported new programs such as the Kingian Nonviolence Conflict Resolution by training faculty, students and police officers.

The school facilities was one of the sticking points for the group of parents who started a petition in August calling for the School Committee to make a vote of no confidence for Fitzgerald. More than 180 people signed before the August meeting.

The petitioners said the some of the schools, particularly the Cunniff, became overcrowded, and also pointed to major decisions being made without consulting parents.

At the August meeting, parents said they tried to work with Fitzgerald, but felt that their input went unheard. A late summer announcement that the Extended Day program would not run on a handful of half days during the year was the last straw. (Since then, the Administration vowed to find coverage so the program would be held those days).

At the August School Committee meeting a few people spoke critically about Fitzgerald, but most who spoke supported the job she has done. Many were teacher and school administrators, as well as two former School Committee members.

After Fitzgerald made her announcement Monday, people again praised Fitzgerald, and worried if the next superintendent would be up to the job.

School Committee Chairman John Portz thanked Fitzgerald for all her work, and said the district is in the best financial position for many years.

Former School Committee member Julie McMahon did not hear about the retirement until she got to the meeting.

“I want to express my sadness about this news,” McMahon said. “I guess you never know what you had ’til its gone.”

Watertown Middle School Spanish teacher Holly Cachimeul said she has worked in many school districts, and Fitzgerald has been the best superintendent she has seen.

“This is really a huge hit for us. We are going to be really missing you,” Cachimeul said. “I wish you the best, but I am very nervous moving forward as a teacher.”

Cunniff teacher Barbara Barry said she used to say, “Why do we need a superintendent.” But Fitzgerald helped change her tune.

Michael Shepard, a former School Committee member said he will be frustrated that Fitzgerald will not be around to see the programs she started in the Watertown Schools fully blossom. Finding another good superintendent will be tough, he said.

“There is a severe shortage of top caliber candidates in Massachusetts,” Shepard said. “That’s why district lock them up in long term contracts.”

Parent Cara Coller said she researched the Watertown Schools online when she was moving to the Bay State from Florida, and she liked what she saw. She worries that people now looking up the system will see that the superintendent left after a group of parents called for her replacement.

People also pointed to the School Committee as part of the blame for Fitzgerald’s departure.

“I believe today is a terrible day. Why have we done this, people?” parent Erica Dorenkamp said. “(Was it) because Jean got sick of members of the School Committee and a small group of parents micromanaging her work?”

She also pointed to the failure of leadership from the School Committee.

“I call on you, John Portz to resign your chair,” Dorenkamp said.

No parents who called for Fitzgerald to be replaced spoke at Monday’s meeting.

Comments and questions can be sent to the School Committee by email to schoolcommittee@watertown.k12.ma.us

6 thoughts on “Parents, Teachers Worry About Who Will be the Next Superintendent”