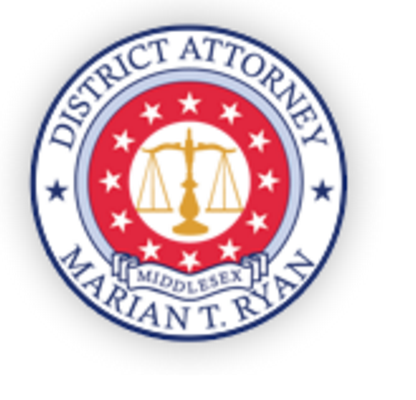 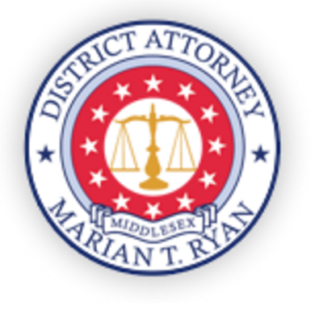 Middlesex District Attorney Marian Ryan announced that Bradford Casler, 55, of Newton was arraigned Monday in Middlesex Superior Court on two counts of motor vehicle homicide and one count of operating a motor vehicle to endanger in connection with the fatal crash that occurred at Sweet Tomatoes Restaurant in Newton, according to Ryan’s office.

Clerk Magistrate Michael Sullivan ordered the defendant released on personal recognizance with the condition that he not drive a motor vehicle. The next court date in this case is Thursday, Sept. 22, 2016, at 11 a.m.  On that date, the court will hear arguments relative to the defendant’s motion to impound the Commonwealth’s statement of the case.

“This was a tragic crash where two people lost their lives and seven others were seriously injured. The defendant was allegedly operating his vehicle at a speed which exceeded the speed limit when he crossed the marked lanes, went through a red light  and struck two other vehicles before crashing into the front of the Sweet Tomatoes Restaurant,” said District Attorney Ryan. “The defendant did not apply the brakes to reduce his speed and failed to control his vehicle resulting in the collision.”

On March 1, 2016 at approximately 6:12 p.m. Bradford Casler was allegedly operating a Volkswagen Tiguan Sport Utility Vehicle traveling down Chestnut Street in Newton when he allegedly crossed over Washington Street colliding with two cars on Washington Street and ultimately traveling through the front of Sweet Tomatoes Restaurant.

Prior to the crash several witnesses reported observing the vehicle traveling at a high rate of speed.

Newton Police immediately responded to reports of the crash and multiple witnesses reported the incident to 911. Following the crash the defendant, the sole occupant of the vehicle, remained seated in his SUV until emergency responders assisted him from the vehicle.

The defendant allegedly reported that he could not push the brake pedal down and that the pedal was stuck and not working. Witnesses said that there was no indication that the defendant applied the brakes prior to the collision and that the brake lights were not illuminated. Following the crash the vehicle was examined by the Massachusetts State Police Collision Analysis (CARS) and Reconstruction Section as well as by a Product Liaison Engineer for Volkswagen.  The vehicle was found to have no pre-impact defects that would have contributed to the collision and the braking system was found to be fully functional. Further examination of the vehicle also indicated that the vehicle’s throttle position was nearly fully engaged at the time of the crash consistent with the operator pressing down on the gas pedal of the vehicle.

The defendant reported to police that he suffers from multiple sclerosis. However, based on information obtained by the Commonwealth concerning the defendant’s health from past and present medical records, which included observations of the defendant by treating medical professionals in the immediate aftermath of the crash; as well as statements from people who know the defendant, were familiar with his medical condition and observed him around the time of the collision, there is no indication that the cause of this crash was an episode or flare up of multiple sclerosis.

Two victims, Gregory D. Morin, 32, of Newton, and Eleanor Miele, 57, of Watertown, were both pronounced dead at the scene and seven other individuals sustained serious injuries.

Following the crash, Casler’s driver’s license was revoked as an immediate threat.

These charges are allegations and the defendant is presumed innocent until proven guilty.

The prosecutors assigned to this case are Assistant District Attorneys Christopher Tarrant and Melissa Baima. The Victim Witness Advocate is Kristin Dagnelli.