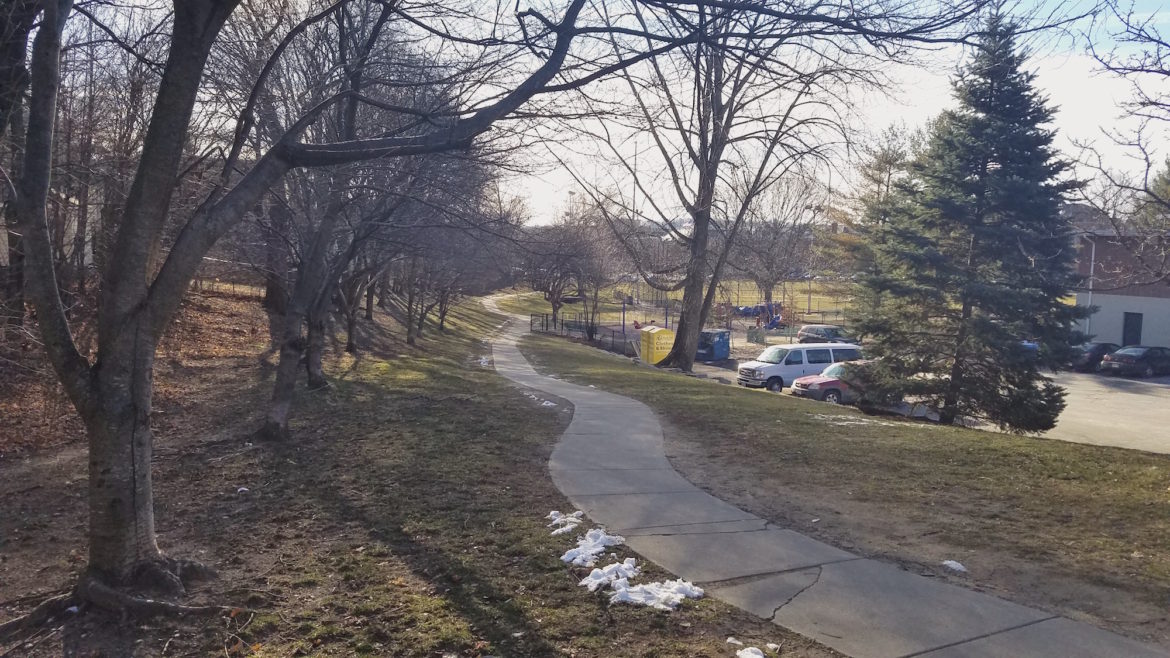 Some of the trees on the north side of Linear Park (to the left) will be removed because they sit on top of a water main owned by Cambridge.

Some of the trees on the north side of Linear Park (to the left) were removed because they sit on top of a water main owned by Cambridge.

The removal of trees in Watertown by the City of Cambridge has been stopped, and more assessment will be done before any others are removed.

Cutting of trees along the Linear Path behind Town Hall and between Whites and Waverley avenues has drawn strong condemnation from many Watertown residents. The trees sit on top of land owned by the City of Cambridge, and which is above a pipe that supplies water to Cambridge.

“Believe me, the Town, Town Administration and Town Council are very disappointed with the (City of Cambridge’s) actions and the method of communication with the Town,” Sideris said. “However, it must be recognized that Cambridge has the same rights in its property as any other private property owner. There is no requirement for public notice of tree removal on private property, as there would be with public shade trees.”

While the cutting has stopped, about 20 trees have already been removed, Sideris said. Originally, Cambridge Water Department officials told Watertown’s Tree Warden that they planned to remove 25 trees because they feared they would damage the pipe, or roots had already infiltrated the water system.

Watertown officials have been in touch with officials in Cambridge, who said they “will be conducting an assessment but will not be cutting down any more trees at this time,” according to Sideris.

“We will continue to work with the City to improve communication on this issue, and encourage the City to preserve as many of the trees in Watertown as possible” Sideris said. “We share your concerns, and will do our best to safeguard the trees to the extent possible given the City’s rights on its own property.”

See other stories about the Tree Removals: