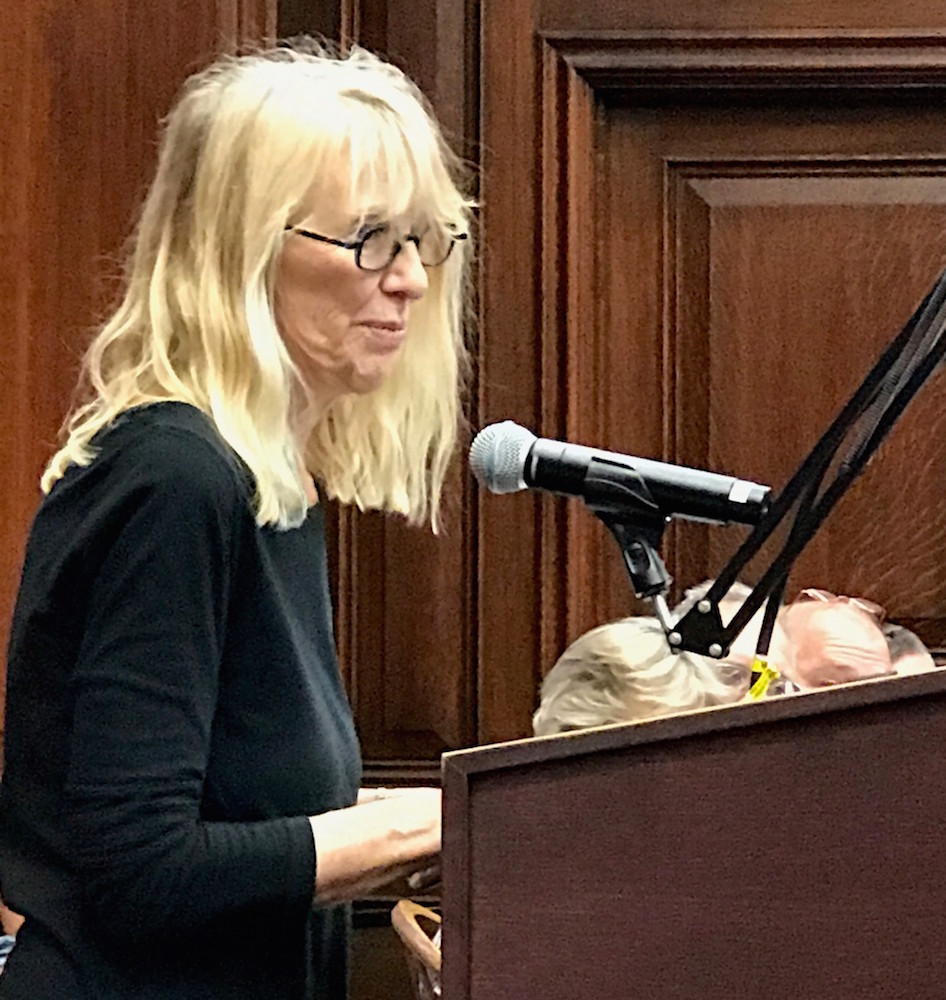 Watertown's Lynn Bratley was honored recently by the Town Council for her work educating people about substance abuse through her theater troupe Improbable Players. 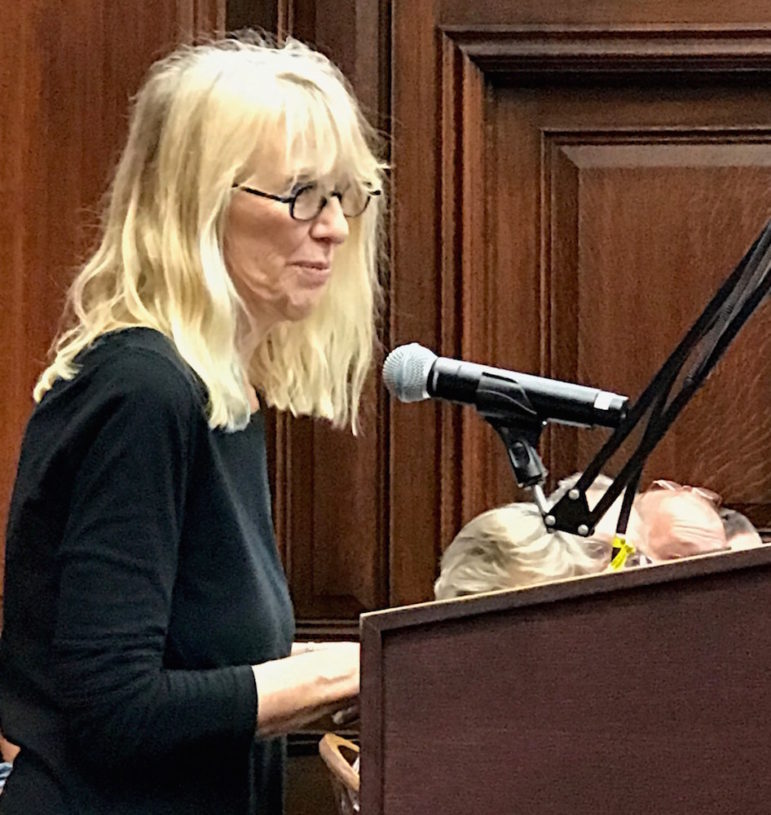 Watertown’s Lynn Bratley was honored recently by the Town Council for her work educating people about substance abuse through her theater troupe Improbable Players.

A Watertown resident who turned her addiction to alcohol into an inspiration for a theater troupe that both educates about substance abuse and helps those in recovering from the disease. She was recently honored after she announced her retirement.

Lynn Bratley started Improbable Players in 1984. Over 34 years, the group has educated people about substance abuse with real stories from real people. The group has featured over 200 young actors in recovery who performed with the Players, and reached more than a million people from elementary schools to senior centers, according to Bratley.

Recently Bratley announced she would retire as executive and artistic director of the troupe in September, and she was honored by the Watertown Town Council, which declared Aug. 8, 2017 “Lynn Bratley Day.”

“My own story, which once seemed so ordinary to me – a story of closet drinking, nightly blackouts, and endless promises to quit – became the basis for the first play, still performed today: it tells a timeless story of the hope and reality of long-term recovery,” Bratley said. 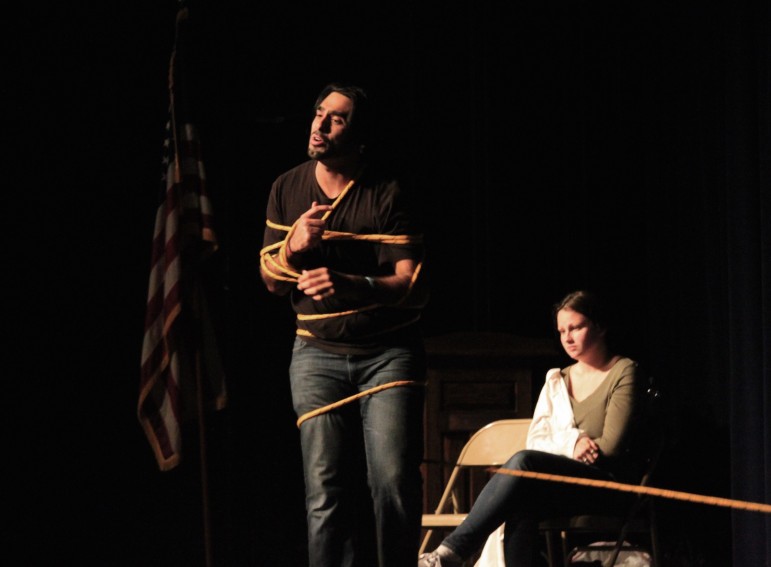 Actors from Improbable Players portray addiction by becoming entangled in a rope at a performance at Watertown High School.

Bratley said while she will be stepping down, Improbable Players will continue under a new management team of experienced Players: four long-time actor/educators who will work together as co-directors – sharing the responsibility of the behind-the- scenes work of running the company in Watertown.

Whereas: Improbable Players’ Founder and Artistic Director Lynn Bratley will be stepping down from her position at the end of the Summer 2017, bringing to a close an extraordinary career of leadership with the company that she launched in Watertown in 1984, at 22 Mt. Auburn Street, in the heart of Watertown – merging her own recovery with her love of theater to teach people about addiction and the reality of recovery; and,

Whereas: Lynn has made Watertown her home since 1972. She received her Bachelor of Arts in Drama and English at the University of Washington in Seattle and her Master’s in Education with emphasis in Theater at Tufts University, Medford, Massachusetts; and,

Whereas: For over three decades, over 200 actors, all young actors-in- recovery, have performed with the Players. More than a million people in audiences from elementary school to senior centers, community coalitions to national conferences have been educated and entertained by the Players, pioneers in putting an authentic face on recovery; with acting troupes in Massachusetts and New York, combine live theater with addiction recovery to educate young audiences with the goal of preventing harm from drinking or drug use.; and,

Whereas: Lynn genuinely loves her work and has a special gift for working with actors in recovery. Innately kind and patient, she freely shares her time and experience, encouraging both personal and artistic development. This effort extends even to those actors who audition for the Players, but may not
yet be fully ready. Her motto at these times is something to the effect of, “I just want them to leave here with hope.”; and,

Whereas: Lynn is devoted to her beloved husband, Chuck Dickinson and her wonderful family; daughters, Josephine Schiele and Katy Downey, both Watertown High School graduates; and doting grandmother to Eleanor of Cambridge, Massachusetts, Rex and Cid of Brooklyn, New York, and Huck and Finn of Darien, Connecticut; and,

Now therefore be it resolved: That the Town Council of the City known as the Town of Watertown hereby honors and recognizes its profound gratitude and appreciation to Lynn Bratley for her many years of service and dedication to the Improbable Players’ of Watertown and wishes her continued health and happiness upon her retirement and hereby proclaim: