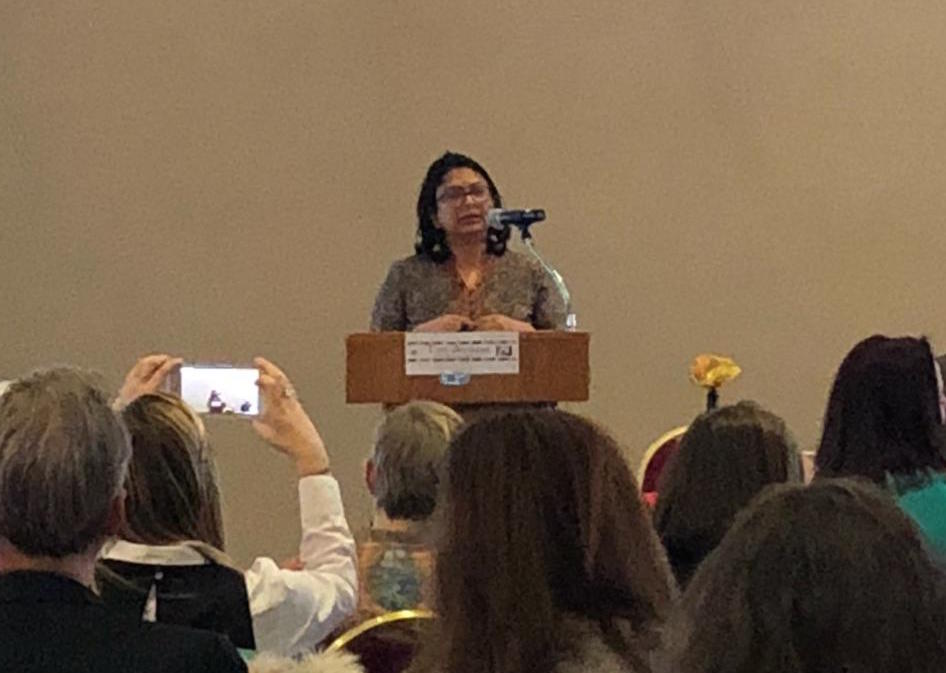 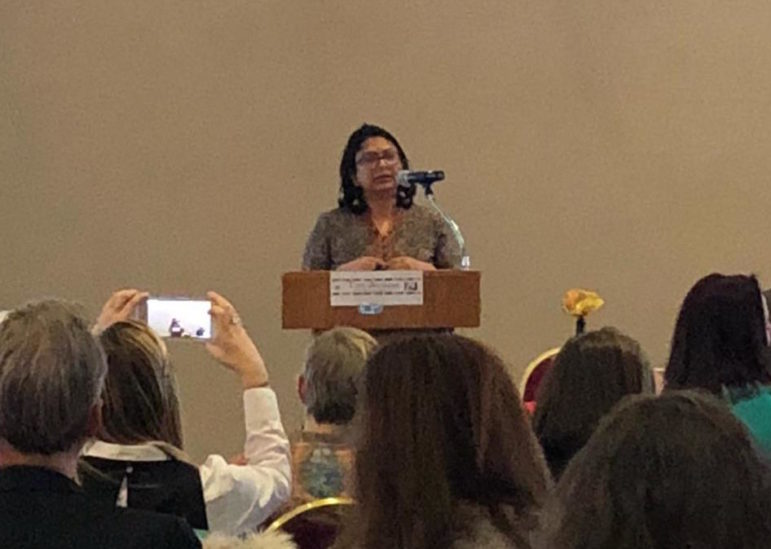 The Breakfast draws hundreds every year, and on January 15, 2018 over four hundred attendees were welcomed with Varia’s reflections of her own exposure to Kingian thought and action.

Having grown up in Kenya, Varia described her own introduction to the power of resistance to oppression with the 1990 release from prison of African National Congress leader Nelson Mandela.

As many Americans may have recalled where they were when Dr. King gave his “I Have a Dream” speech, she recounted the sense of energy and possibility many in Africa felt when Mandela was freed. She noted that increasingly attendees would remember other visionary leaders, inspired by Dr. King, making it all the more important for each generation to recall King’s dream, to take stock of the work necessary to make it real, and to recommit itself to the task.

The Watertown Community Foundation has been a financial donor to the World in Watertown, which organizes the Unity Breakfast, since 2012. The Foundation also provides funding to other organizations featured in the program for the event, including the Watertown Public Schools and the Watertown Boys & Girls Club.