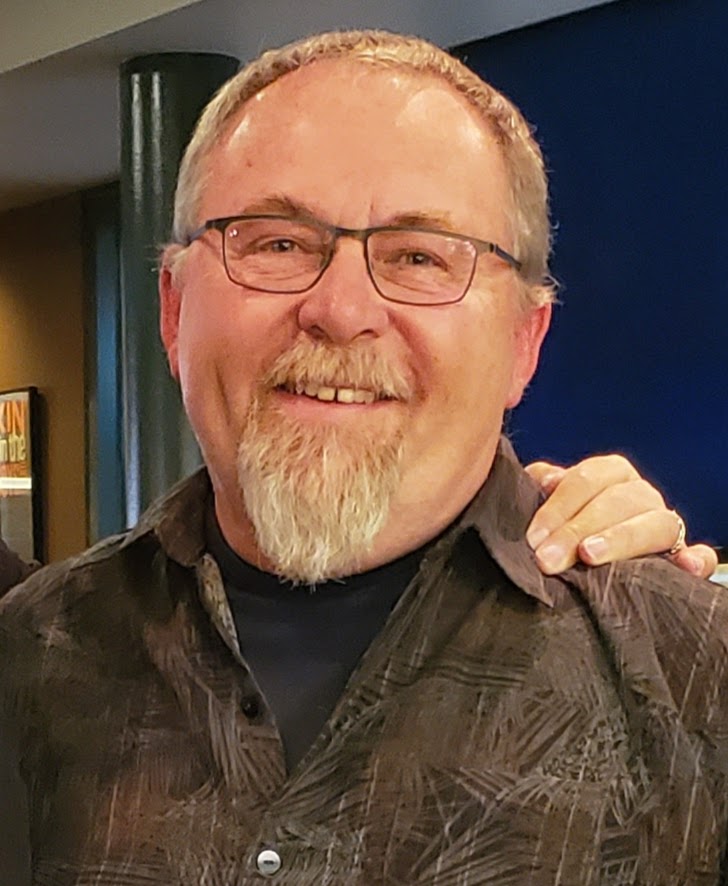 Minuteman High School Supertinendent-Director Edward Bouquillon has been named semifinalist for superintendent of the year.

Dr. Edward A. Bouquillon, who has been Superintendent-Director of Minuteman High School since 2007 and recently presided over the most notable and far-reaching achievement of his tenure there – the opening of a new $145 million Minuteman facility that he ceaselessly advocated for and took more than a decade from inception to completion – was recently chosen as a semi-finalist for the 2019 National Superintendent of the Year Award given by the National Association of School Superintendents (NASS).

Dr. Bouquillon was nominated by Ford Spalding, the Dover representative to the Minuteman Regional Vocational Technical School District and chair of the Minuteman School Building Committee.

The award winner was Dr. Nettie Collins-Hart of Hazelwood School District in Florissant, Missouri. There were three other semi-finalists in addition to Dr. Bouquillon.

According to information from the NASS, the award criteria included encouraging the success of students and staff; creation of a safe learning environment; collaborating with family members and people in the community; acting in an ethical and exemplary manner, and displaying leadership.

“The Minuteman vision and experience is a shared one made possible through his leadership,” wrote Mr. Spalding in his nomination of Dr. Bouquillon. As Mr. Spalding points out again and again through examples of what Dr. Bouquillon has accomplished, it is clear that he has demonstrated all the characteristics of a gifted educator and administrator who emphasizes inclusion, an open-minded process of working alongside constituencies and stakeholders, innovation, boldness, and thoughtful, dynamic leadership.

While preserving and honoring the traditions that have made Minuteman’s reputation flourish, Dr. Bouquillon has simultaneously developed a blueprint for its future, the centerpiece of which is the new, state-of-the-art Minuteman High School.

Getting that building project launched was “a monumental task,” wrote Mr. Spalding. Dr. Bouquillon reached out to all sectors of the Minuteman community for input, dealt with officials in Minuteman’s then-sixteen town district requesting their financial support – the school’s regional agreement eventually had to be re-written and six member towns exited the district – and navigated potentially daunting hurdles and roadblocks.

Throughout this challenging process, Dr. Bouquillon’s zeal for the endeavor never wavered. His commitment to each and every one of the students Minuteman serves remained fierce – he wanted to give them a peerless 21 st-century facility to match the superb education they get from Minuteman.

Under Dr. Bouquillon’s supervision and infused with his guidance and energy, the new Minuteman took shape – not just the physical building, but a newly-crafted strategy for instruction and teaching. As Mr. Spalding wrote, “The school administrators and entire teaching staff worked together to create an academy model for the school. The focus on the instructional program was, and is, to look for areas of overlap between technical education and academic courses and reinforce those areas by having academic teachers spend time in the technical education areas. The physical structure of the new building was designed to better facilitate the working relationship between technical education teachers and academic teachers.”

In 2018, Minuteman received the ultimate accolade from the U.S. Department of Education when it was named a National Blue Ribbon School. Minuteman was one of only three high schools in Massachusetts to be thus honored, and was the sole vocational school to earn this prestigious and coveted distinction.

Although many teachers, administrators and others at Minuteman are responsible for the caliber of the education offered there, it is Dr. Bouquillon’s skillful direction that keeps them focused at all times on one of his primary objectives – “providing quality career and technical education to all students and providing a workforce ready pool of trained and skilled workers,” as Mr. Spalding wrote.

Mr. Spalding summarized the philosophy that underlies a Minuteman education – and that also describes the goal of the unique administrator who is the impetus behind it all, Dr. Edward A. Bouquillon: “Minuteman is a place where students discover what they love to do and what they do well…Minuteman’s model of integrating academic rigor with career and technical education (CTE) allows students to accelerate their learning, grasp their full potential, and achieve a competitive advantage.”

Minuteman’s new facility, which opened in early September 2019, has been designed to support a robust college and career academy model. The academy model was adopted by staff and administration to create smaller “schools within a school” thereby promoting more personalized learning founded upon close relationships between students and teachers. The Minuteman college and career academy model integrates rigorous academics with relevant technical programming in occupational areas providing individual economic opportunity. The new facility will accommodate project-based learning across disciplines, requiring students to learn how to work on a diverse team, solve problems and think critically. These are essential 21st-century skills that students practice and apply in a variety of school- and work-based environments.

As an accredited member of the New England Association of Schools & Colleges (NEASC), Minuteman inspires all students to attain their full potential, accelerate their learning, and become purposeful citizens in the global community.