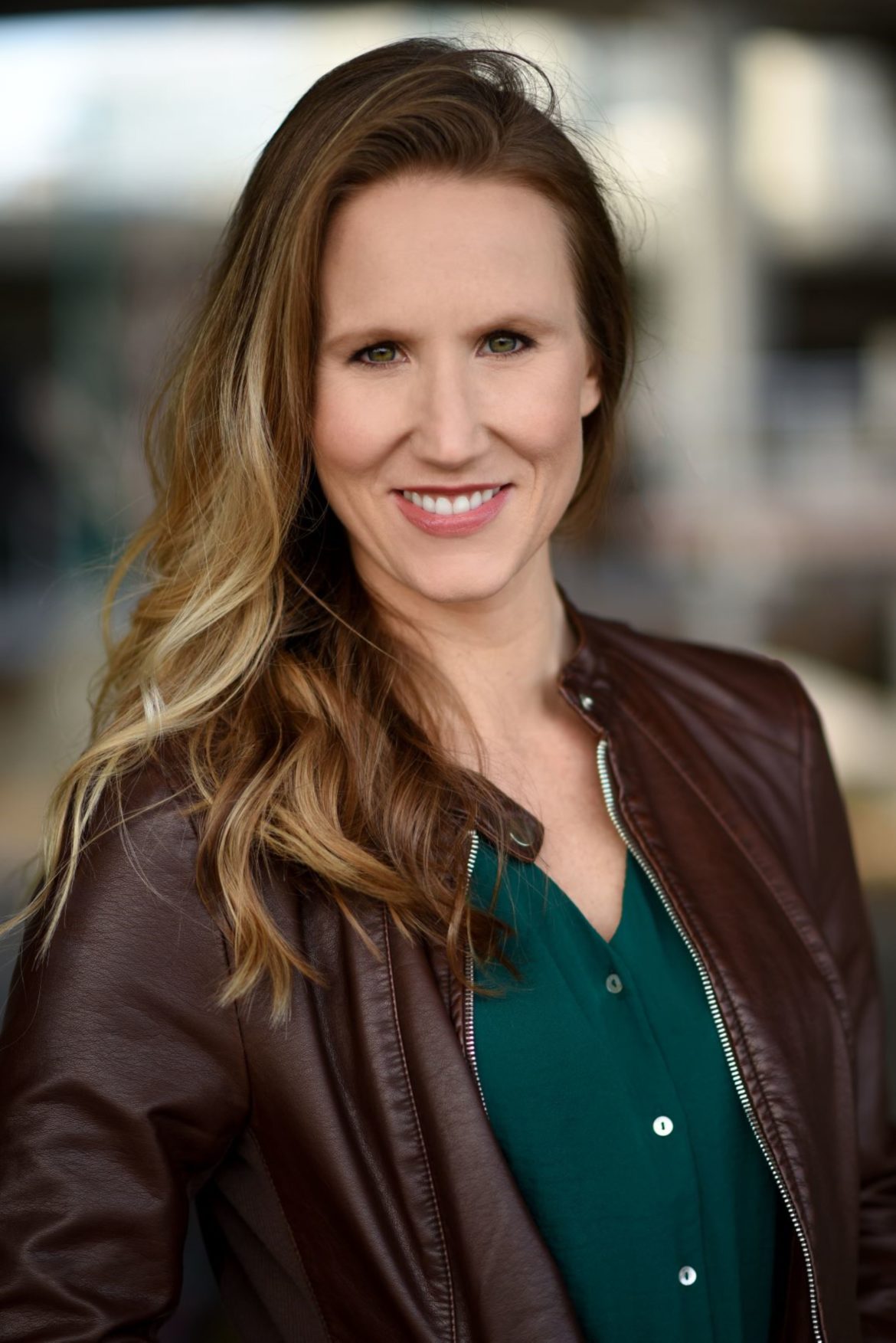 Watertown's Janis Hudson will be part of Moonbox Productions' The Rocky Horror Show in Harvard Square.

The following announcement was provided by Moonbox Productions:

Watertown actor, Janis Hudson, stars in Moonbox Productions upcoming productions of the The Rocky Horror Show opening on Oct. 17 and running through Nov. 2. Moonbox will perform the production in a pop-up theatre located in the heart of Harvard Square at 25 Brattle Street, the former home of Hidden Sweets.

Produced by Sharman Altshuler and directed by David Lucey, The Rocky Horror Show is a humorous tribute to the science fiction and horror B movies of the late 1940s through to the early 1970s. A cult classic, The Rocky Horror Show tells the story of Brad Majors and his fiancée, Janet Weiss, who get caught in a thunderstorm with a flat-tire and are forced to seek help at the castle of Dr. Frank ’N’ Furter, a transvestite scientist with a manic genius and insatiable libido. Brad, Janet, and Frank’ N’ Furter’s cohorts are swept up into the scientist’s latest experiment, a Frankenstein-style monster in the form of an artificially made, fully grown, physically perfect muscle man named Rocky Horror. The night’s misadventures will cause Brad and Janet to question everything they’ve known about themselves, each other, love, and lust. With an irresistible rock ’n’ roll score, The Rocky Horror Show is a hilarious, wild ride, that no audience will soon forget.

With each of their shows, Moonbox Productions partners with a local non-profit, sharing space on their website and in promotional materials. Moonbox also gives non-profit partners access to their audiences, helping non-profits to raiseawareness for their cause, create connections within their community, and increase thereach and impact of their work. For the production of The Rocky Horror Show, Moonbox will be partnering with BAGLY, Inc.

BAGLY: The Boston Alliance of Gay, Lesbian, Bisexual and Transgender Youth, was founded in 1980 by LGBTQ youth who believed that an organization led by and for lesbian, gay, bisexual, transgender, queer, and questioning youth would be central to meeting the core physical, social, and developmental needs of Greater Boston’s LGBTQ youth community. Three generations of queer youth movement leaders later, BAGLY is recognized nationally for its pioneering role in creating, sustaining, and advocating for social support, leadership development, and health promotion programs for LGBTQ youth. BAGLY’s approach and historic practice, which has served over 30,000 youth, is replicated by programs and organizations across the country and our earliest programs (including our Youth Speakers Bureau, youth-led HIV/AIDS education, and the nation’s first prom for LGBTQ youth) have provided a foundation upon which many youth-led programs and organizations are built: a youth-led, adult-supported social support organization, committed to social justice and creating, sustaining, and advocating for programs, policies, and services for the LGBTQ youth community. For more information visit: www.bagly.org

“What a great way to kick off our tenth season!” says Producer Sharman Altshuler. “To be back in Harvard Square where it all began, AND taking our first turn in a ‘found space’ venue with this crazy cult classic is a real thrill and an exciting new challenge for the company! Even better, our Director David Lucey was in the CAST of our very first show (playing Jeffrey in ‘Godspell,’ which ran at the Brattle Theater in April of 2011), and Rocky Horror will mark his Directorial debut with our company! We can’t wait to celebrate the Halloween season in “our fair city”, and we are also excited to introduce our audiences to BAGLY, a great local nonprofit providing vital resources for LGBTQ youth!”