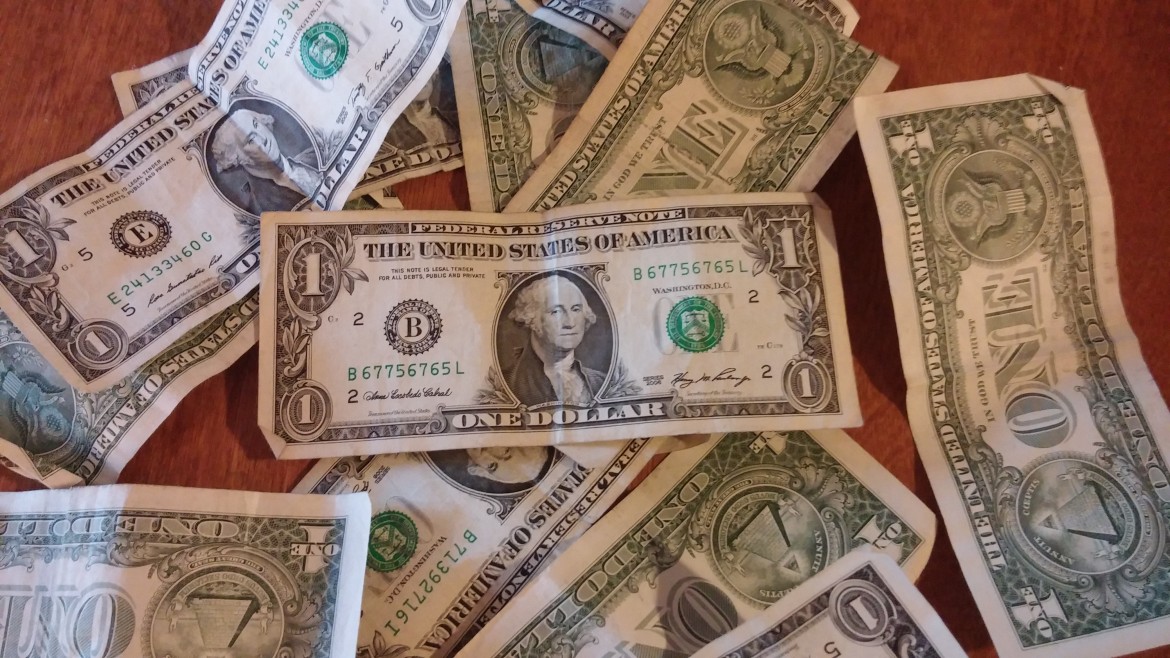 A lot of money was raised and spent on the 2015 Watertown Election.

Seven-hundred and thirty billion dollars is an enormous sum, but that is the amount needed to restore America’s infrastructure – to repair our bridges, renew roads and sidewalks, expand transit systems, mitigate the effects of the climate crisis, and much more.

And it is the sum that Democrats in the House of Representatives are proposing to allocate for renewal. (Globe, 1/30 “Democrats unveil $760b infrastructure plan”) They hope that Republicans and President Trump will join them in passing legislation to help cities and states address what everyone agrees is a national shortfall.

As a City Councilor for the Town of Watertown, I can attest to the need for federal help in funding infrastructure improvements. Watertown is experiencing unprecedented development and fast becoming a new home for biomedical and life science startups. Our streets and roads and sewer and water systems are being strained. Traffic congestion is growing worse due to intersections that need to be redesigned. A new bus line to service the west end of Town would better serve our growing population and economy.

Watertown hardly stands alone in facing these types of needs and shortfalls. Our experience is replicated in communities, large and small, across the country. These concerns go to the heart of maintaining our nation’s strength and economic vitality. Given this, there is no surprise that there is near universal bi-partisan support for an infrastructure bill. Finding the funds to launch and implement a program is another matter, however.

Funding infrastructure renewal is constrained by both recent tax cuts and high levels of deficit spending. There is only one other area of the discretionary budget where spending is comparable to the requirement for infrastructural renewal: the Pentagon budget. Although military spending also enjoys high levels of support, there is an imbalance in spending between the two areas – the Pentagon vs. infrastructure. The Pentagon has been allocated $738 billion for 2020, and even more for future years. By comparison, Congress cannot find one-fifth as much for infrastructure repair – $152 billion for each of five years, as proposed by House Democrats. There is something wrong with these priorities. But can we securely rebalance between the two areas? Fortunately, several public policy research and advocacy organizations have shown how military spending can be safely reduced, freeing funds for other essential uses. Infrastructure repair need not imply new taxes or greater debt!

The Center for International Policy (CIP), a nonprofit foreign policy “think tank,” recently published “Sustainable Defense: More Security, Less Spending,” a report that details $1.2 trillion in defense savings over 10 years without jeopardize national defense. That averages $120 billion in yearly savings – enough to largely fund infrastructure renewal. Even greater cuts over the next decade ranging from $2 trillion to $3.5 trillion are proposed by other Washington-based advocacy organizations. While the figures may vary, the conclusion is the same – the Pentagon budget is bloated and can be reduced. These are the savings that can be redirected to support other, unmet needs.

Taking a close look at the CIP report, it is backed by a task force of 16 long-time national security experts, and it outlines more than two dozen specific savings options. For instance, observing that European NATO substantially outclasses the Russian military in every measure of conventional military power and defense spending, the report proposes reducing US military deployments to Europe and the overall size of the US Army for a savings of more than $160 billion over 10 years. Regarding the US Navy, the report suggests that we rely less on permanent overseas presence and more on surging forces as needed. This would allow a reduction in the size of the Navy, releasing $190 billion for other uses over ten years. Ending America’s seemingly endless wars could shave more than another $300 billion from the Pentagon’s current 10 year plans. And rolling back the U.S. margin of nuclear weapon overkill – bombers, missiles, and warheads – could save yet another $60 billion over the next decade. Hardly radical, this nuclear policy would still leave more than 1,000 nuclear weapons in place.

You may ask – so what. If Congress voted, with overwhelm bi-partisan support, for a $738 billion military budget and Trump triumphantly signed it, what can be done? How can our national priorities be changed?

The Elephant in the Room Project (elephant-in-room.org), based in Cambridge, is asking leading Democratic presidential candidates this exact question, as we all should leading up to the March 3 Primary. Some candidates have mentioned the issue and suggested small cuts. But none have really focused on the elephant in the room: the $738 billion military budget. It should be a key election issue and the candidates must speak to it. Voters need to hear if and how they would cut the military budget, by how much, and how they would use the savings. We should demand nothing less. The renewal of our towns and cities, indeed our nation, depends on it.

6 thoughts on “OP-ED: Democratic Presidential Candidates — Talk about the Elephant in the Room”