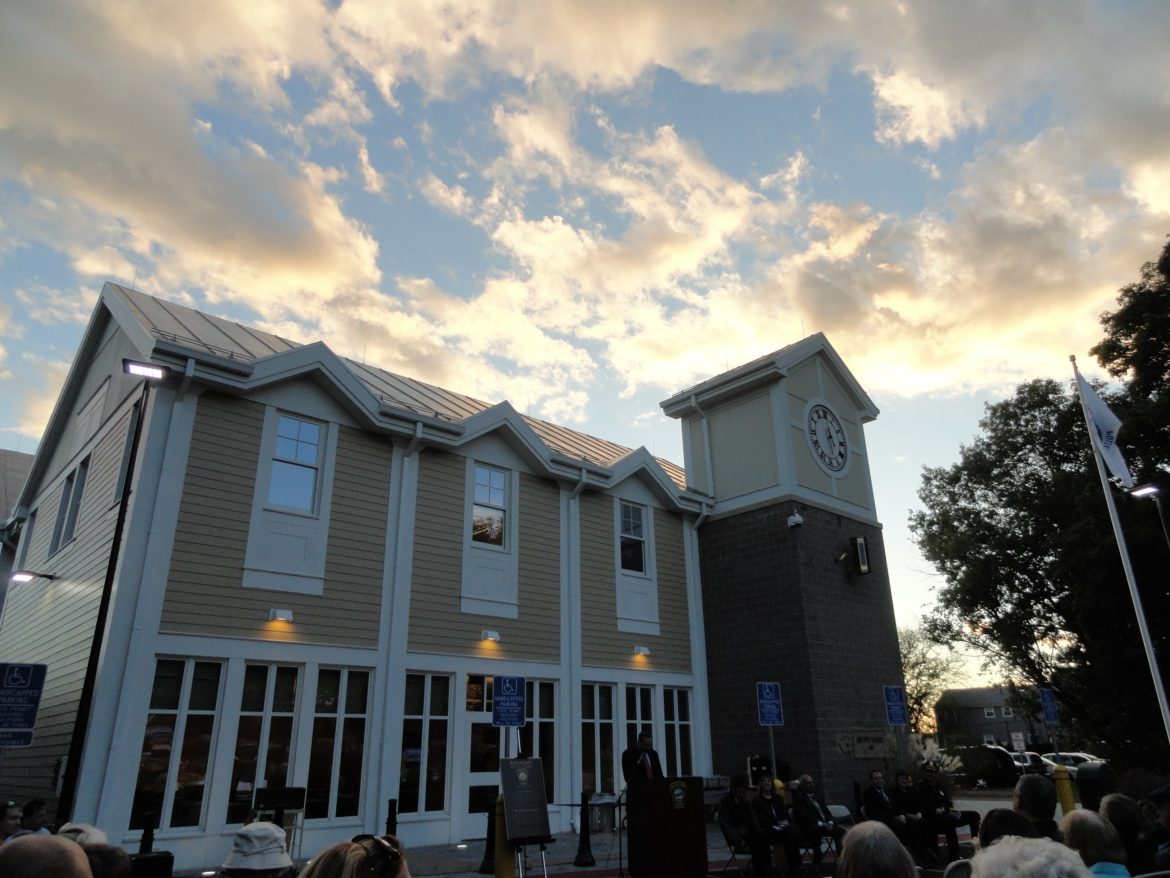 The men and women of the Watertown Police Department are deeply disturbed by the death of Mr. George Floyd.  We share the public’s outrage and disappointment, and will not let the actions of a few officers tear away the trust we share with our great community.

The men and women of the Watertown Police Department are deeply disturbed by the actions of those police officers in Minneapolis. I personally was sick to my stomach watching that video.

I am very proud of the work that the men and women of the WPD do every day. We should not be judged or painted with the same brush by incidents that occur in other states.

We strive to be the best police department in the country. Our goal is to build trust and legitimacy in our community.  I believe it is evident in the trainings and programs that we have implemented.

Here are some of the things we have done that may answer your questions.

Many of society’s problems are left with police officers to deal with. I have witnessed our officers purchase clothes for the homeless, diapers for undocumented citizens and toys for less fortunate children at Christmas time. Conversely we receive calls from residents requesting us to displace homeless people living in proximity to their homes. We formed a collaboration last summer with the State Police, Waltham Police, and Newton Police with a focus on bringing support and resources to the homeless population. This proved to be a successful collaboration and our efforts continue.

This is a very difficult time to be a police officer. Incidents that happen throughout our country do not define us as a whole. Policing is a very honorable profession and the men and women of the Watertown Police Department come to work each day, especially now during challenging times, and treat all with compassion, respect and professionalism.

I encourage you to enroll in our citizens’ police academy that is run every September here at the police station. We have been running this program since the 1990’s. Here, you will get to know our officers and our operations. Everyone who has participated has developed a deeper understanding and greater appreciation of our police department. This program has also provided us the opportunity to meet, interact and become friends with a variety of people in our community.