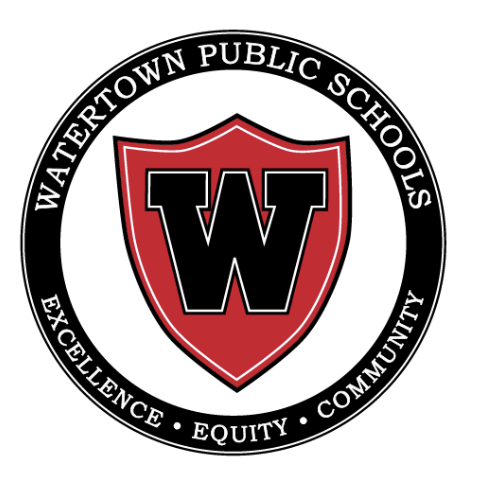 The Watertown Public Schools are being audited by the state regarding the district’s decision not to move up the start of hybrid learning in the schools.

Watertown School officials received a letter from the Department of Elementary & Secondary Education (DESE) this week informing them of the audit. On Tuesday, Superintendent Dede Galdston confirmed that Watertown is being audited.

The district is one of two being audited, according to a story on MassLive.com, along with East Longmeadow. Both were among the 16 districts to receive letters from DESE pushing them to return to in-person learning, at least part time, because the rate of COVID-19 was not high under the state’s virus tracking system.

Watertown had been in green, or lower risk, in the state’s COVID-19 reporting system, for several weeks. Last week, the town moved into yellow, or moderate risk. The State guidance allows for hybrid in yellow communities.

In the letter, the Boston Globe reported, DESE Commissioner Jeffrey Riley said, “we clearly stated the expectation that districts use this data to inform their learning models throughout the school year.”

In his first letter, Riley told the Globe, he warned that districts could face an audit if they didn’t provide timelines for returning a majority of students to in-person learning. Other districts that got the first letter, including Belmont, moved up the start of their in-person learning. The audit letter was sent to Watertown because officials did not make efforts to significantly move up the return to in-person instruction, an unnamed DESE spokesperson told the Globe.

School Committee Chair John Portz reiterated to the Globe what he said when the first letter was received, stating that Watertown had a plan that it is following, and the School Committee believes it is in the best interest of the community.

Watertown had about 330 students who have already returned to schools, Portz said. These are students who would struggle significantly with remote learning, including those that have severe special needs, are English as a second language students, or do not have reliable access to the internet.

The state’s guidance came out on Aug. 11, less than a week after the Watertown School Committee voted to approve the plan to start the school year with students in remote learning and moving to hybrid in late October for the elementary schools and late November for the secondary schools.

On Monday, the School Committee heard the latest updated from Galdston about plans to move into they hybrid phase in the Watertown Schools. The plan called for the decision to be made on Oct. 22 with the elementary students to start going back two days a week on Oct. 27. They also discussed moving up the start of hybrid for Watertown Middle School students to Nov. 10, with a majority indicating they liked that idea. Originally, the plan called for both the middle and high schools to start hybrid on Nov. 30.

The School Committee did not take a vote, but left the decision up to Galdston and her staff.