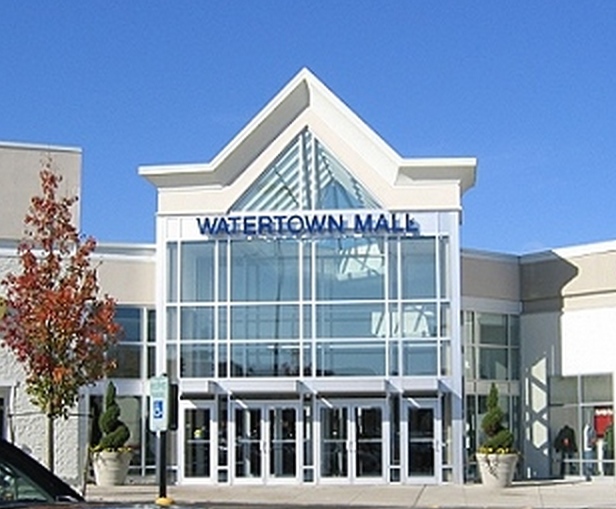 The Watertown Mall — home to Target, the RMV and Best Buy — could soon be sold to a developer looking to create life science lab space, according to a Boston Globe article.

The potential deal involved a sale by owners Rosen Associates Management Corp. to Alexandria Real Estate Equities, which also owns the Arsenal on the Charles and the former Mount Auburn Club. The sales price of the 18-acre-site on Arsenal Street is reportedly $125 million, according to the Globe.

The property lies in the Regional Mixed Use District (RMUD) zone in East Watertown, which allows for taller buildings (up to five stories) and more dense development (75 percent building coverage) than most areas of town. The RMUD also includes the Arsenal Yards property.

Alexandria recently announced plans to add buildings to Arsenal on the Charles, and the creation of a biotech manufacturing center run by Harvard, MIT, local hospitals and biotech companies. The firm also seeks to build life science space on the site of the former Mount Auburn Club on Coolidge Avenue

The Globe article also notes that Target has a long-term lease. Other tenants of the Watertown Mall include the Joyful Garden Chinese restaurant, Miss Maria’s School of Dance, Carter’s and Work N’ Gear.