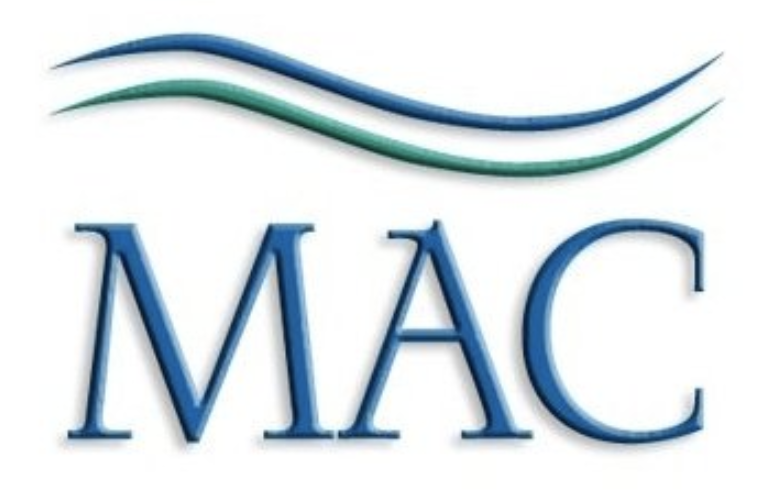 The Mount Auburn Club in East Watertown has become a victim of the COVID-19 outbreak, with owners recently announcing that the club will be closing and the property will be sold to a firm looking to build space for life science companies.

The Boston Globe reported that the Club sent a letter to members Monday which stated that said the coronavirus crisis pushed them to close down and sell. The club, located at 57 Coolidge Avenue, has been operating for nearly half a century and is recognizable for the bubbles put up over its tennis courts over the tennis courts during the winter.

The 6.3-acre property will be sold to Alexandria Real Estate Equities and Newton-based National Development, the Globe reported. Alexandria recently purchased the Arsenal on the Charles complex from athenahealth, and the firms plan to use some of the space for life science companies, a growing industry in Watertown in recent years.

Developers of the former Colonial GMC Buick dealership on Galen Street said they plan to build life science space there.