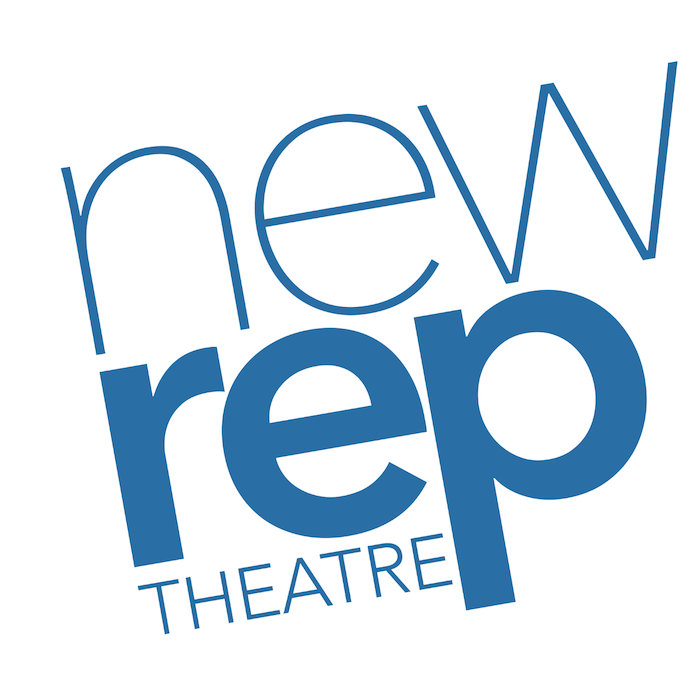 The following information was provided by New Rep Theatre:

New Repertory Theatre is delighted to announce the appointment of the Boston-based and award-winning theatre producer and director M. Bevin O’Gara as its Interim Executive Artistic Director effective April 5, 2021. O’Gara succeeds Michael J. Bobbitt, who began his new role as the Executive Director of the Massachusetts Cultural Council on February 1, 2021. O’Gara will serve in this position for approximately 9-12 months, until the search for a permanent Artistic Director has been completed and a new leader is appointed.

During her almost two-decade career in Boston, O’Gara has overseen numerous productions, workshops and readings. She has received numerous Elliot Norton Awards, both as a director for Tribes and Small Mouth Sounds, and as a producer for Our Town and Come Back Little Sheba, which were directed by MacArthur Genius Award recipient David Cromer. A champion of local talent, Bevin created significant, new opportunities for Boston artists during her time at the Huntington. Her work with students, dedicated regional actors and local writers garnered her the Louis Roach Award for Outstanding Commitment to the Boston Theatre Community in 2011.

At the Kitchen Theatre she launched a Green Initiative to bring more environmentally sound practices to the theatre. She also undertook the ambitious task of restaging Tribes for a new audience; raising $25,000 for the production and presenting the first ever Mainstage ASL interpreted performance in the Percy Browning Theatre. During her tenure the Kitchen was recognized as Ithaca’s Best Cultural Asset for two years in a row, the theatre hit a record number of subscribers, increased sponsorship support by 10 percent, and increased foundational support by 137 percent — including the theatre’s first ever grant from the National Endowment for the Arts. She also expanded the company’s view and vision for equity, diversity, inclusion, and access through hiring practices that resulted in the hiring of 94 percent female directors, 74 percent female designers, 38 percent BIPOC designers and creating space for D/deaf artists and disabled youth to thrive at the theatre.

“New Rep’s search committee is thrilled with the appointment of Bevin as our Interim Executive Artistic Director,” says Jo Trompet, Chair of New Rep’s Board of Directors. “Her familiarity and connections with the Boston theatre community, previous employment at New Rep and strong commitment to using theatre to advance equity and anti-racism made her a unanimous choice. We are confident that she will help to guide New Rep through the pandemic and our continued growth as an organization.”

“I feel strongly about New Rep’s mission to produce work that speaks to the vital conversations of the day,” says O’Gara. “I’d add that – in my vision of the theatre – it is just as important for these ideas to spark conversation and create dialogue. New Rep was where I cut my teeth as a young producer many years ago, and I am grateful for the skills I gained there. They made me what I am, as an artist and as a person. I look forward to paying that back now.”

Founded in 1984, New Rep is an award-winning professional theater located on the historic Arsenal on the Charles campus, a vibrant cultural hub in Watertown, Massachusetts featuring ample free parking and restaurant dining. In residence at the Mosesian Center for the Arts, New Rep stages contemporary and classic plays and musicals, including world premieres, that awaken the heart, challenge the mind, and expand the human spirit. New Rep mounts productions in two fully accessible performance spaces: the state-of-the-art 340-seat MainStage Theater and the intimate 90-seat BlackBox Theater, which provide excellent views from every seat.

New Rep embraces theatre as the basis for enduring connections with our community. Through entertaining, innovative, and thought-provoking live theatre performed at the highest standards of excellence, New Rep seeks to spark community conversations about the crucial issues of the day.

The Spotlight Symposium Series and Post-Show Talk-Abouts provide opportunities for audiences of all ages and backgrounds to explore a play’s themes with esteemed experts and seasoned dramaturgs.

New Rep has long been an active advocate for the arts and a major voice in the national dialogue defining the role of theater in our culture. The organization is now at the vanguard of a momentous drive to develop anti-racist theatre practices in the Greater Boston community. New Rep aims to create an authentic sense of belonging for artists and audiences alike.

M. Bevin O’Gara spent three years as the Producing Artistic Director at the Kitchen Theatre Company in Ithaca, New York. Prior to that, she worked at the Huntington Theatre Company in Boston, Massachusetts most recently filling the role of Associate Producer. During her time there, Bevin oversaw dozens of productions, workshops and readings and played an active role in realizing new work by writers such as Craig Lucas, Kirsten Greenidge, Melinda Lopez,

Stephen Karam, Lydia R. Diamond and A. Rey Pamatmat. She worked to create the first Huntington programing for the Robert’s Studio Theatre with David Cromer’s production of Our Town, which won the Elliot Norton Award for Best Production in 2013.

As a director her credits include The Who and The What by Ayad Aktar, Milk Like Sugar by Kirsten Greenidge (Elliot Norton Award nomination for Best Production) and Becoming Cuba by Melinda Lopez at the Huntington Theatre Company; The Pink Unicorn, Small Mouth Sounds (Elliot Norton Award winner for Best Ensemble), The Bridges of Madison County, appropriate, A Future Perfect, Tribes (Elliot Norton and IRNE Awards for Best Production), and Clybourne Park with SpeakEasy Stage Company; Brahman/i, Chronicles of Kalki, You for Me for You, Love Person and The Pain and the Itch with Company One Theatre; Phedre with Actors’ Shakespeare Project; Fast Company with the Lyric Stage Company, Marjorie Prime with the Nora Theatre Company, How Soft the Lining and Translations with Bad Habit Productions, Two Wives in India and Gary with Boston Playwrights’ Theatre, 2.5 Minute Ride with New Repertory Theatre and Melancholy Play with Holland Productions. Other companies include Denver Center for the Performing Arts, Cleveland Playhouse, Logan Stage, Williamstown Theatre Festival, The Actor’s Center of Australia and the Gaiety School in Dublin.

Bevin is the proud recipient of the Lois Roach Award for Outstanding Commitment to the Boston Theatre Community and was recognized by the Massachusetts State Association of the Deaf for her commitment to D/deaf and hard of hearing artists. She holds a BFA from Boston University.