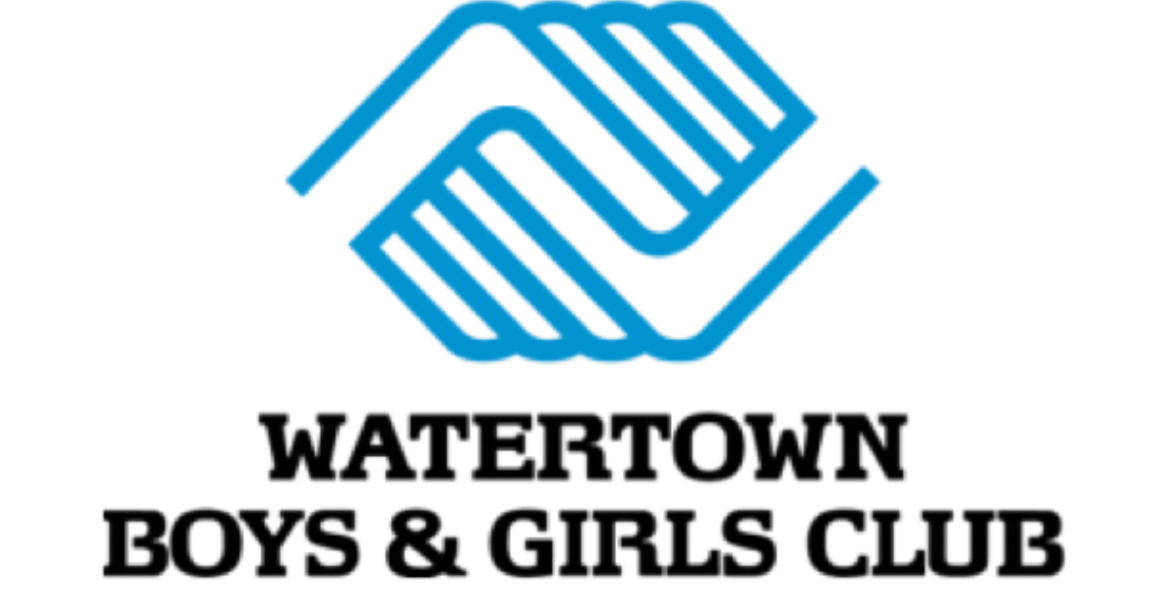 The following piece was provided by the Watertown Boys & Girls Club:

As the Watertown Boys & Girls Club (WBGC) approaches its 50th anniversary Gala celebration on Oct. 28, 2022, the list of those who have contributed to the Club’s success is long. As part of the celebration, the last two executive directors, Renee Gaudette and Allen Gallagher, who shepherded the Club for more than 30 years consecutively, recollected some of those who helped make the Club such a welcome and nurturing resource for the children and teens of Watertown.

The list includes folks who guided the children every day, who have donated their time, talent, and treasure, as well as some of the outstanding youth who have benefited from their experience at the club. The number of contributors extends far beyond those on this list, but in the spirit of this golden milestone, here are 50 for 50, each one equally as meaningful as the other.

“Without the support of our community’s businesses and foundations, the Club would lack the necessary resources to fulfill its mission. We have been so fortunate to have these partnerships over the years,” comments, Renee Gaudette, the Club’s most recent Executive Director.

“With the ongoing support of this list of contributors and so many others, together we can inspire, enable and help all children to realize their potential,” states Allen Gallagher, long-time former Executive Director. “We can’t thank them enough.”

This week we will be recognizing Contributors — Businesses & Foundations.

Contributors — in 1972 the Watertown Boys Club opened its doors to the community’s children and teens, putting the Club on a path to becoming the largest non-profit organization serving children and teens in the community. In 1980 the Club became one of the first in the nation to open its doors to girls and was re-named the Watertown Boys & Girls Club. Here are some of the contributors whose time, resources and vision have built the foundation upon which the Club firmly stands a half century later.

The WBGC is the largest non-profit serving children and teens in Watertown. The Club annually serves more than 1,400 children, helping them develop healthy lifestyles, achieve academic success, and develop strong leadership skills. The entire community is invited to celebrate this milestone anniversary at the 50th Gala on Friday, Oct. 28th at the Hellenic Center in Watertown. It’s a ticketed event with all proceeds going to the Watertown Boys and Girls Club.

Go to https://watertownbgc.org for more information. We hope to see you there!