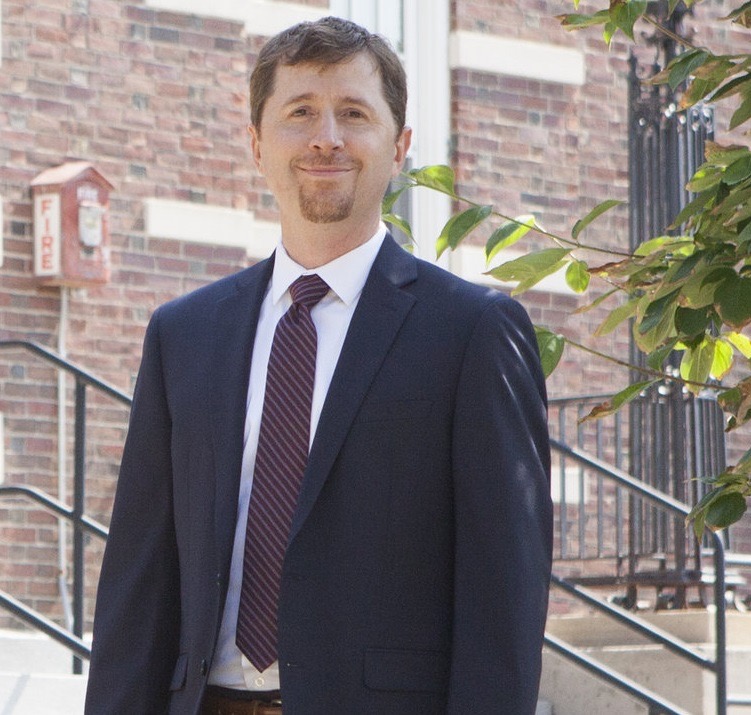 Town Councilor At-Large Aaron Dushku announced he will not be running for reelection.

Having successfully run for Town Council twice, and getting the most votes in the At-Large race both times, Aaron Dushku will not to run for a third time – but the decision was not an easy one.

With children growing up and parents growing older, Dushku said that felt he should to spend time with his family rather than on the Council.

Dushku has a 20-year-old son in college who lives at home, plus a daughter going into high school and his youngest is an eight-year-0ld son. By devoting time to them he would be taking time away from his duties as a Councilor, Dushku said. He also has a day job.

In a typical week, Dushku said he was out two nights a week, but sometimes it was three or four nights. That meant that his youngest would be in bed by the time he got home and he did not have quality time to spend with the older ones.

“It is a shame it came to this. I feel we (the Council) are doing some good work,” Dushku said. “I have a day job. I have to pay the bills.”

Unlike bigger cities, like Boston and Cambridge, which pay Councilors like they it is a full-time job, a Watertown Town Councilor receives a $7,500 stipend. It was just raised to that from $5,000 after 18 years.

However, Dushku said this will not be his swan song in local politics.

“I’ll be back when it works better for me,” he said.

Dushku stressed that he worked as part of a team with the other Councilors, and said he is proud of several accomplishments during his two terms – almost four year – on the board.

“A lot of us worked hard to raise funds for the Watertown Public Schools,” Dushku said. “The schools have had a big increase in funding the last few years.”

He also was glad to see that municipal and school officials have agreed to hire a joint facilities manager, eliminating duplication of services on both sides of the government.

He was part of the Public Works Committee, and he said he believes that subcommittee has been able to work well with town officials. Many of the accomplishments Dushku pointed to fall under that committee.

Dushku was happy with the new trash and recycling contract, in which he pushed for residents to be able to buy a second recycling toters for a reduced rate. It wound up being half of the cost from previous contract.

He also has been a proponent of reducing traffic in town by reducing parking requirements in new developments, and by requiring companies and residential developments cut the number of people traveling in single-occupant vehicles, i.e. driving solo. The Town Council approved the Traffic Demand Management (TDM) ordinance to formalize those efforts.

Another highlight for Dushku was the passage of the Bring Y0ur Own Bag ordinance, which also prohibits stores from using the thin-plastic bags.

Dushku pulled papers to run “just in case” he changed his mind, but he was happy to see some good candidates come forward.

“I’ve been thinking about it for months,” Dushku said. “I have been talking it over with my wife, and I felt around to see who else would run.”

In what may be the first endorsement of the election, Dushku said he felt better about his decision when he saw one name on the list of candidates.

“When I knew David Stokes would run, I felt easier about it,” Dushku said. “I think David is a really hard worker who is ready to hit the ground running.”

That is not to say that he does not think the other candidates have good qualities.

“I don’t know Anthony (Donato) well, but I know he is thought of well around town. So is Caroline Bays,” Dushku said. “I have gotten to know Michelle (Cokonougher) a bit. She’s energetic.”

Plus there are the two current Councilors running for reelection.

“Tony (Palomba) and Mike (Dattoli) are good people – really good people,” Dushku said. “We have good people on the Council. Despite what you read on some Facebook pages we’re doing a good job.”