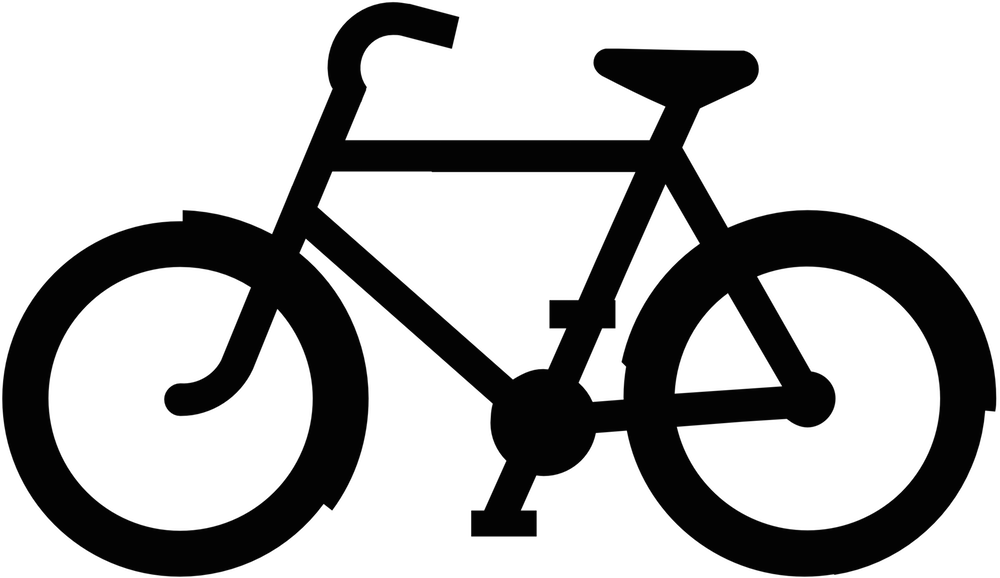 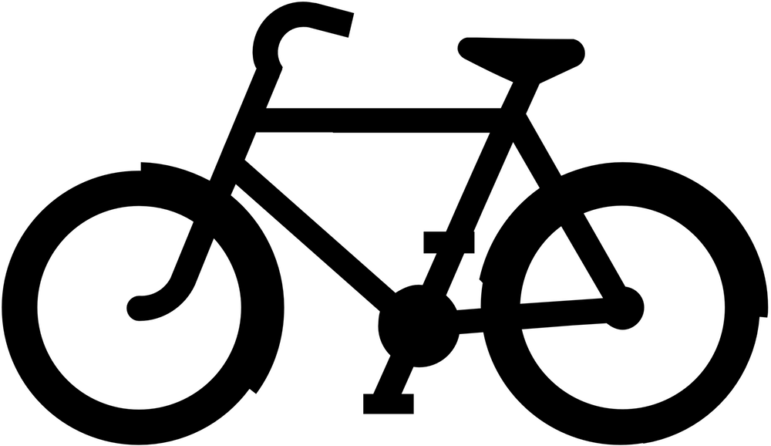 (The following piece was provided by State Sen. Will Brownsberger (D – Belmont) who also represents Watertown and parts of Boston)

When I cycled across the country in 2011, I saw a lot of roadkill. I was constantly aware that all it would take was one mistake by me or by one of those caffeinated guys in big rigs and I’d look about the same.

On the open road, I developed a profound gratitude towards the tens of thousands of drivers who did not hit me.

The Senate just approved a safety package that would require a clearance of at least three feet for vehicles passing vulnerable road users like highway workers, cyclists and pedestrians.  It would add an additional foot of required clearance for each ten miles per hour of speed.

The package also would mandate side guards on big trucks used by or for the Commonwealth of Massachusetts. We cannot regulate trucks in interstate commerce, but the measure is a start towards reducing the gruesome slide-under accidents that are all too common on urban roads.

The bill includes several other modest measures: better reporting on accidents involving cyclists and pedestrians, lower speed limits on state roads in thickly settled areas (governed by local choice) and a requirement that cyclists have rear red lights (in addition to the already-required white front light and rear red reflector).

The package should help reduce road injuries and I’m hopeful it will also pass the House.

The most important thing we could do to improve safety for everyone is to reduce distracted driving. I’ve now voted twice now to ban hand-held cell phone use by drivers, but so far that legislation has not made it to the Governor’s desk.

An idea we should keep studying is automated enforcement — red light and speed cameras. Cameras raise privacy concerns. In other states, municipalities have abused cameras to generate revenue. Automated enforcement hasn’t gained traction in Massachusetts, but I’m hopeful that, perhaps in the next session, we can develop an approach that works.

I often hear from annoyed drivers and frightened pedestrians calling for licensing of cyclists and registration of bikes. Their complaints are legitimate: Cyclists tend to continue or swerve when they should simply stop. Starting on a bike can be hard work for tired legs. Because stopping means starting, subconsciously cyclists hate to stop.

Still, I’m opposed to cyclist licensing. It wouldn’t be cost-effective. We license drivers and register motor vehicles because of the enormous damage they can do — motor vehicles are vastly heavier and faster than bicycles. Cyclists often annoy drivers. They often frighten pedestrians. They very occasionally harm pedestrians, but they do a miniscule fraction of the annual damage that motor vehicles do.

There is a conversation that we need to keep having with and among cyclists about road behavior. In 2008, I helped pass legislation to make it easier to ticket cyclists. Unfortunately, the truth is that urban police rarely have the time to ticket motorists, much less cyclists. So, it’s more about education.

Cycling and walking are healthy, exhilarating and good for the environment. I will continue to work to protect cyclists and pedestrians, but also to encourage cyclists to ride responsibly.