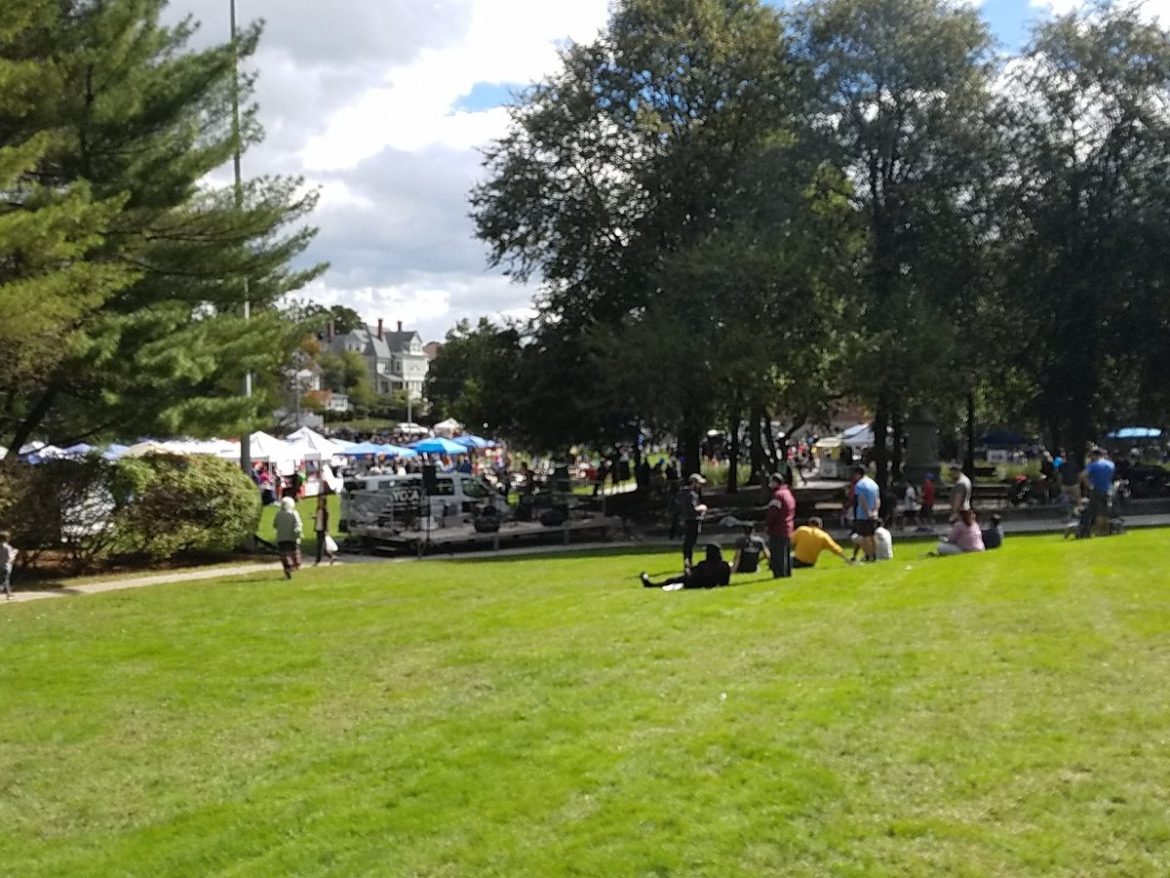 The local issues that concern Watertown residents most are development and traffic, a poll by Watertown News found.

During the Faire on the Square, people who stopped by the Watertown News table had the chance to participate in the News’ Poll and vote for issues of concern.

People checked one or more of the five issues:

After tallying up the 49 ballots, the top issue was development, with 30 votes. This has been a big issue for several years, as big projects went up first on Pleasant Street and now on Arenal Street, with more coming (athenahealth’s Arsenal on the Charles and the Arsenal Mall).

“Too much building on every inch of land,” a person wrote.

Another said a concern is the “impact and damage to trees and green space” due to development.

Sustainability of development was an additional comment from one person about development.

A close second was traffic/transportation. A common complaint for Watertown residents, traffic comes up often when people talk about the town. Many fear the developments will bring even more traffic, and the Town Council and other boards are looking at ways to cut the number of drivers coming into town or communing out of town to work.

One person wrote: “All are issues, traffic affects me every day.”

Third was the schools, with 18 votes. This has become more of a concern in recent years with growing enrollments leading to overcrowding in a few classes, and school buildings many decades old that need repair or replacing. Then, Superintendent Jean Fitzgerald announced her retirement following a tumultuous August when a group of parents created a petition calling for her replacement because of some of the issues above.

Property taxes got 13 votes. Some longtime residents complain Watertown is getting to be a town that is expensive to live in. Last year, owners of two-family houses, in particular, got a big tax hike (though it is expected to be flat this year).

Last, but certainly not least, is the heroin/opioids crisis that has impacted Watertown, and now has become a state and national issue. Locally, a group as formed to raise awareness about addiction and end the stigma. Also, the town has worked to offer free Narcan, the anti-overdose medicine.

There were a couple write-in votes, both were related to the affordability of living in Watertown: affordable housing and home and housing & rental affordability.